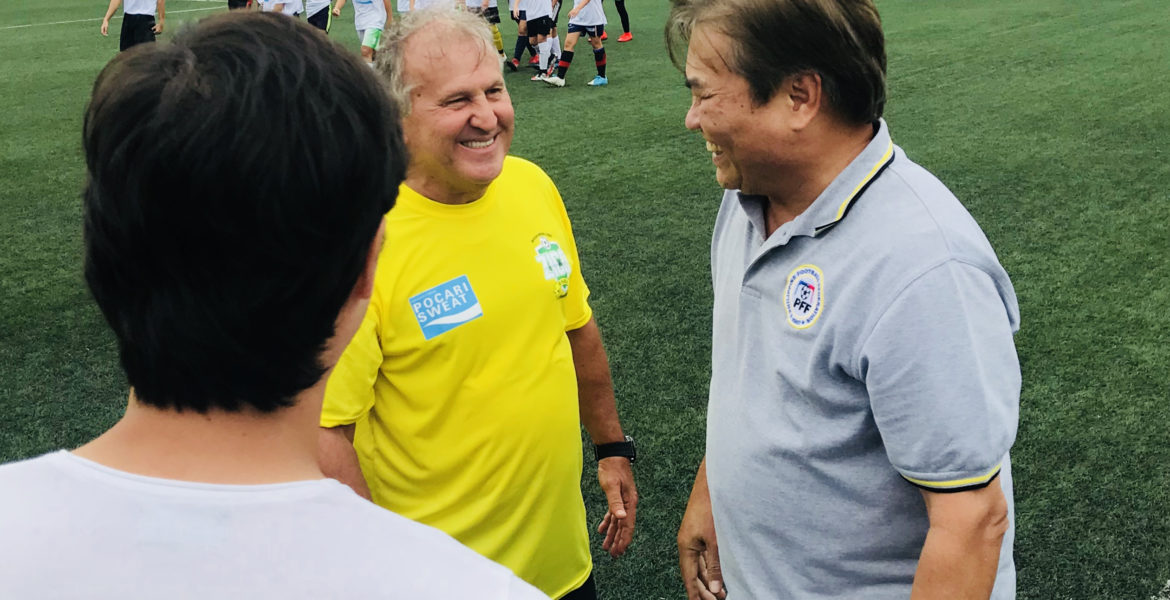 Known for his goalscoring feats with Brazil and for leading Japan to the AFC Asian Cup crown in 2004 and qualification to the FIFA World Cup in 2006, Zico conducted a football clinic at the McKinley Hill Stadium in Taguig last Sunday where players and coaches were taught on the various footballing skills. 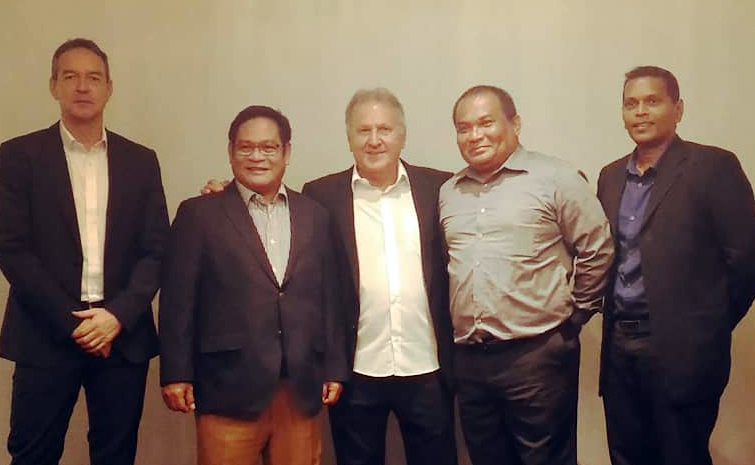 Zico met with Philippine Football Federation president Mariano V. Araneta, general secretary Atty. Edwin Gastanes and other PFF officials during his stay. The Brazilian also wished the Philippine Men’s National team the best of luck ahead of the final match of the AFC Asian Cup UAE 2019 Qualifiers against Tajikistan on 27 March 2018.

“I hope this is just the beginning, and hopefully one day the Philippines can qualify for the World Cup,” said Zico.

“We are honored to have a Brazilian legend like Zico visit the Philippines,” said Araneta. “We thank him for visiting our country to promote the beautiful game.”