Skip to content
You are here
Home > IN THE NEWS > Men’s Under-22, Women’s Team Fall Against SEA Games Rivals 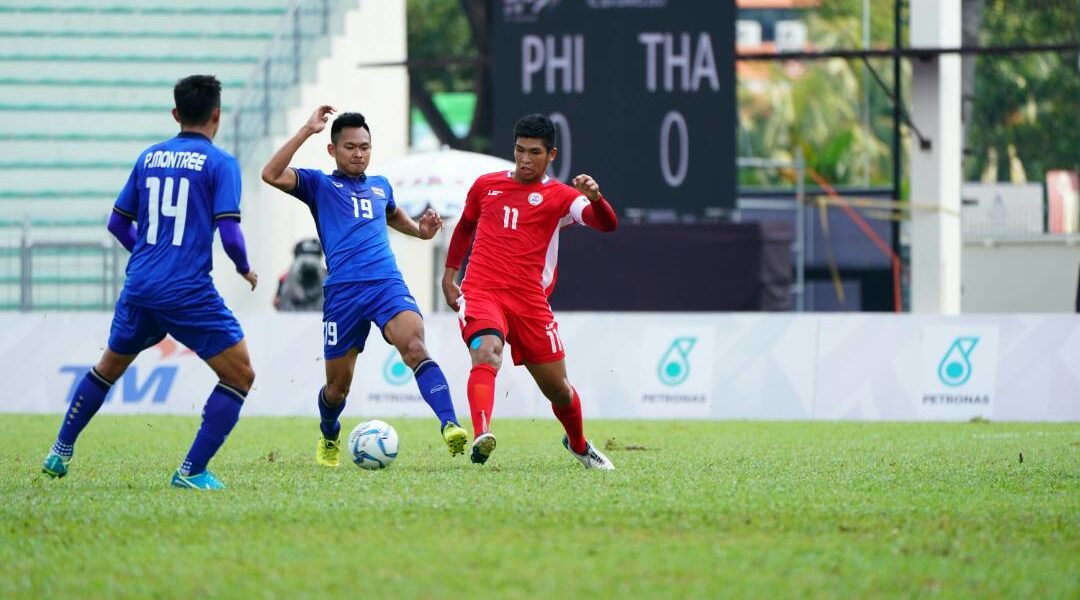 The Men’s Under-22 lost to defending SEA Games winners Thailand, 2-0, at the MP Selayang Stadium. The Under-22 had chances from Joshua Grommen and Javier Gayoso, but were unable to convert their chances.

The Men’s Under-22 team are in fifth place in Group B with three points after also conceding to Indonesia and Vietnam over the weekend.

Needing a win to maintain their pursuit of a medal, the Women’s team conceded to Myanmar, 6-0, at the UM Arena.

The Women’s team sit in fourth place, just outside of a medal finish with only one game to go. 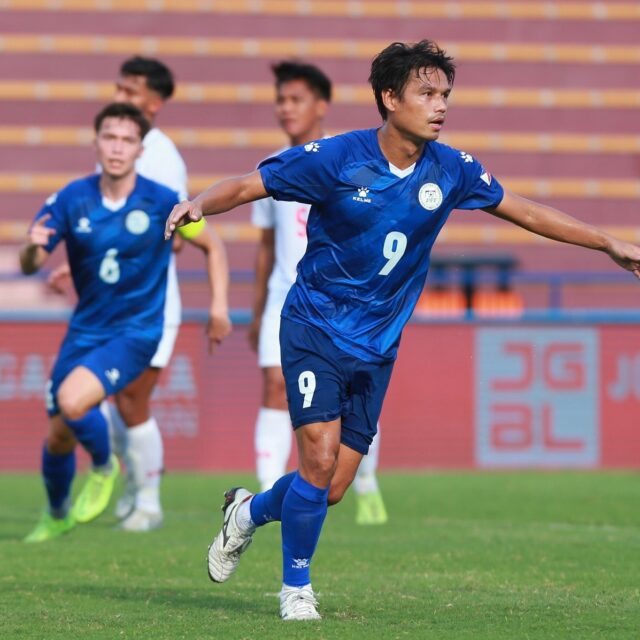 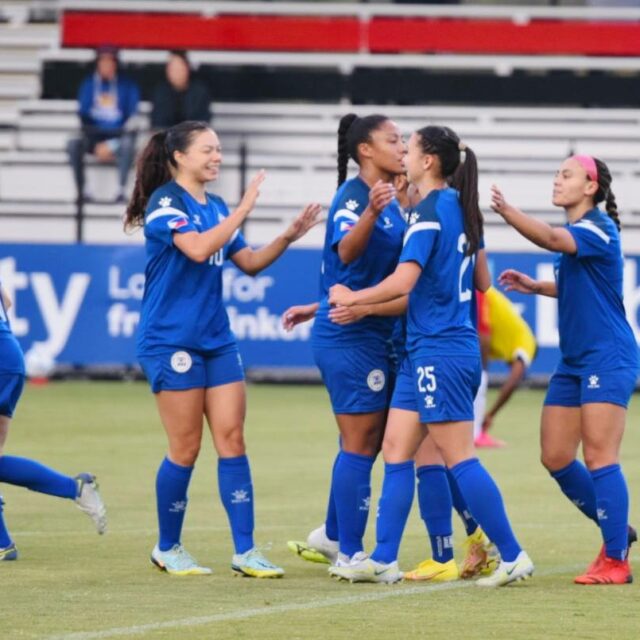 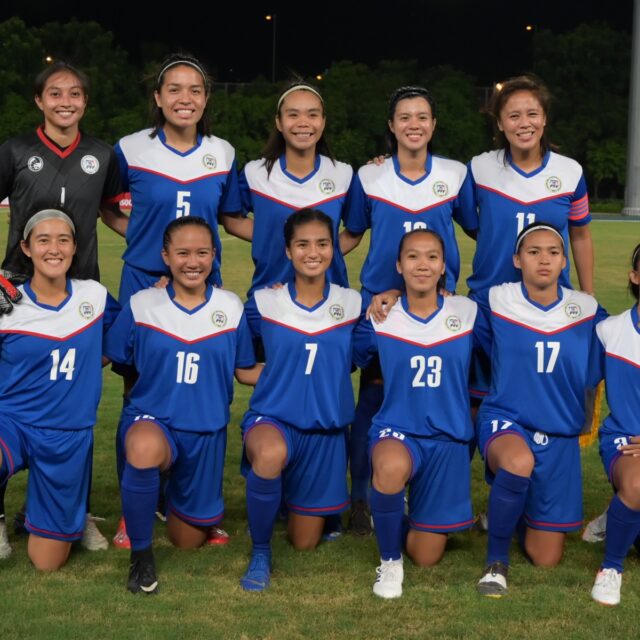