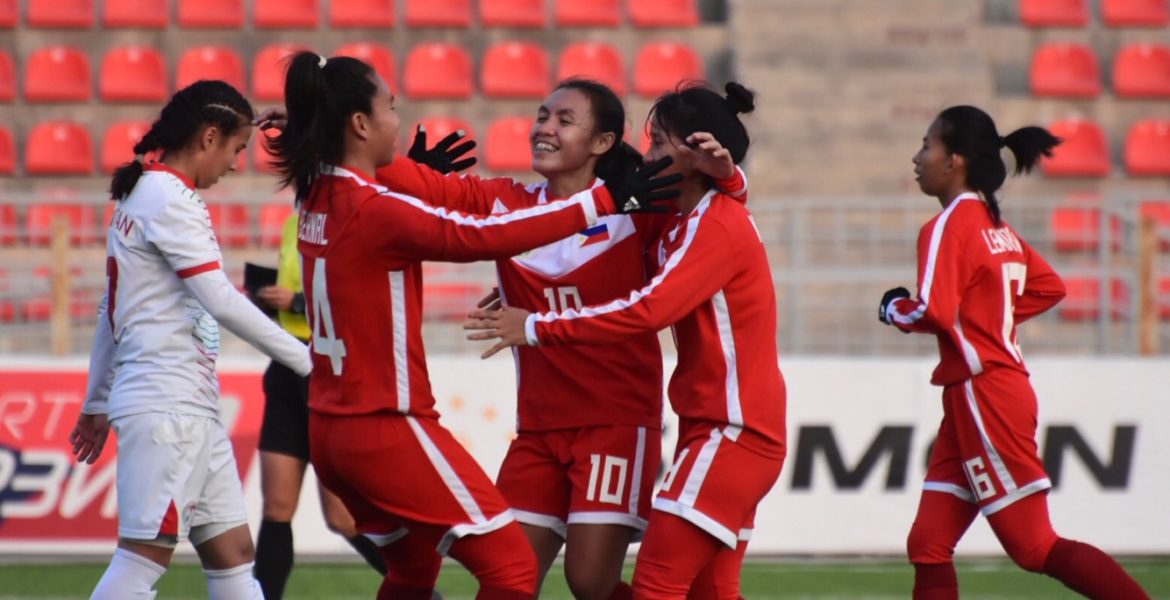 The Philippines Women’s National Team made it two wins out of two after a come from behind 3-1 win over host Tajikistan on Thursday 8 November 2018 at the Hisor Central Stadium in Hisor, Tajikistan. 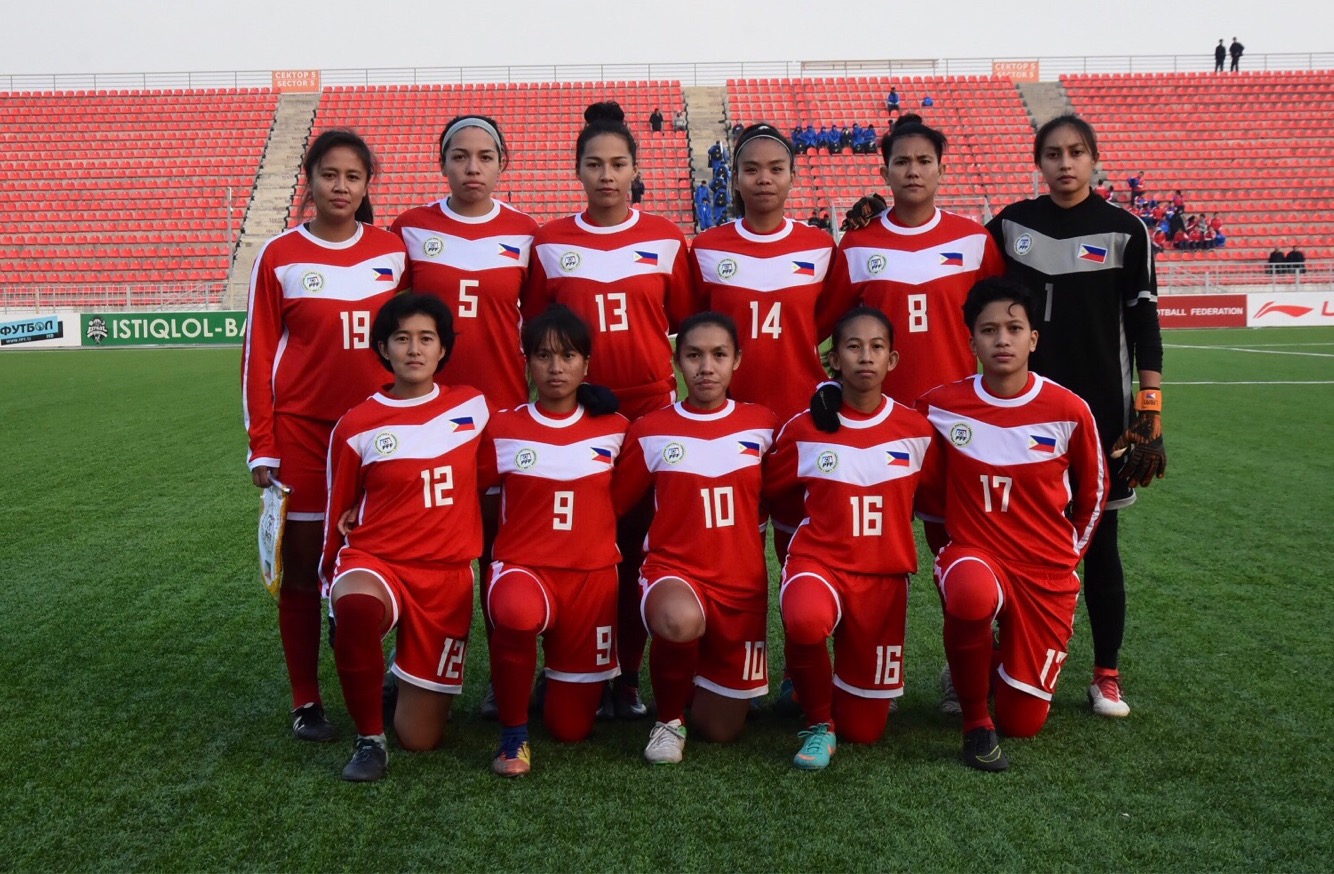 The Philippines were given a scare when Tajikistan scored in the 26th minute. But UST’s Shelah Cadag answered back five minutes later to net her fourth goal of the qualifiers.

La Salle’s Sara Castañeda completed the turnaround with the go-ahead goal in the 50th minute and adding a third goal in the 76th minute from the penalty spot. 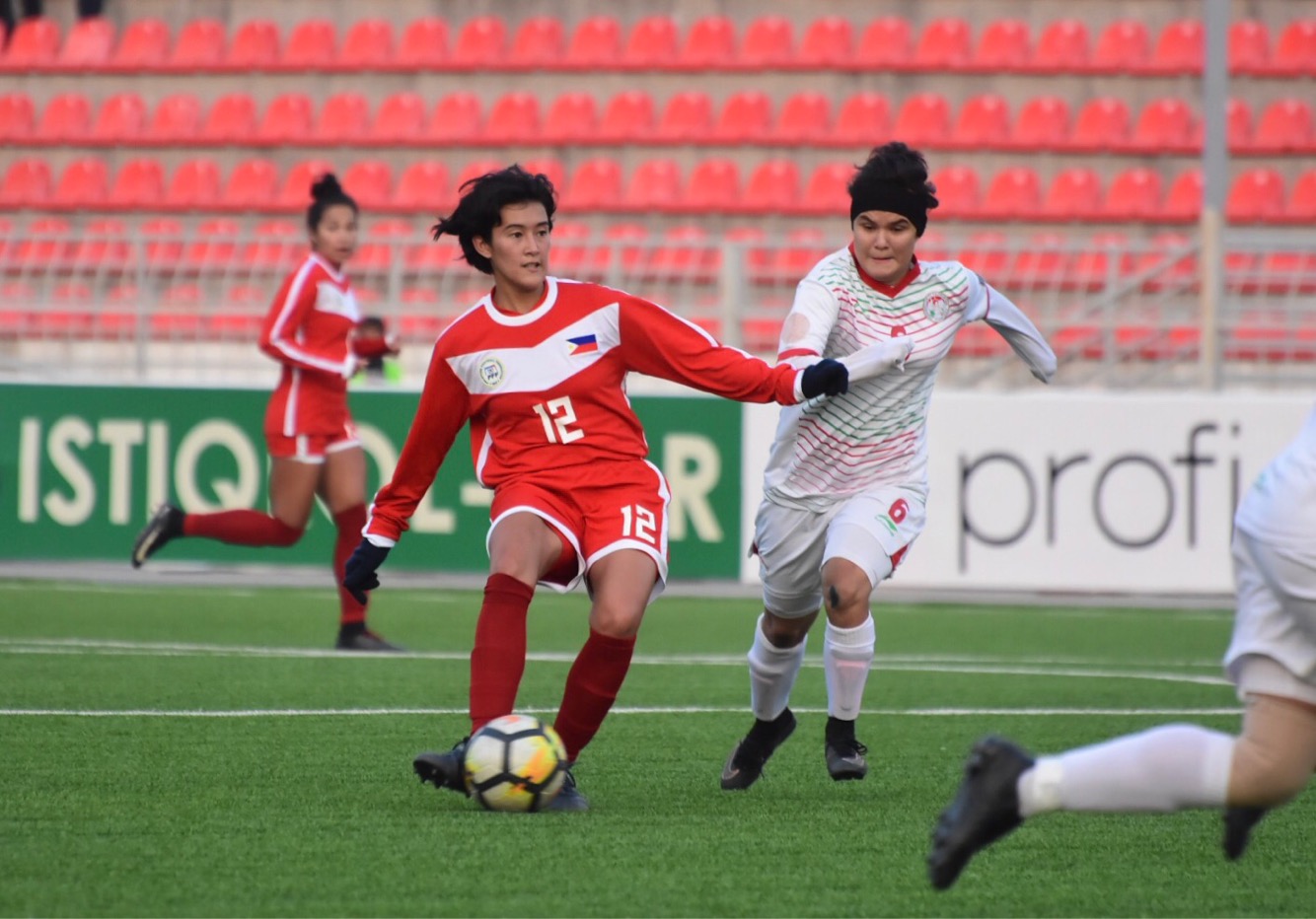 The Philippines remain in second in Group A with six points and only behind Chinese Taipei on goal difference.

The Philippines next face Mongolia on Sunday 11 November 2018 with qualification to the second round on the line. 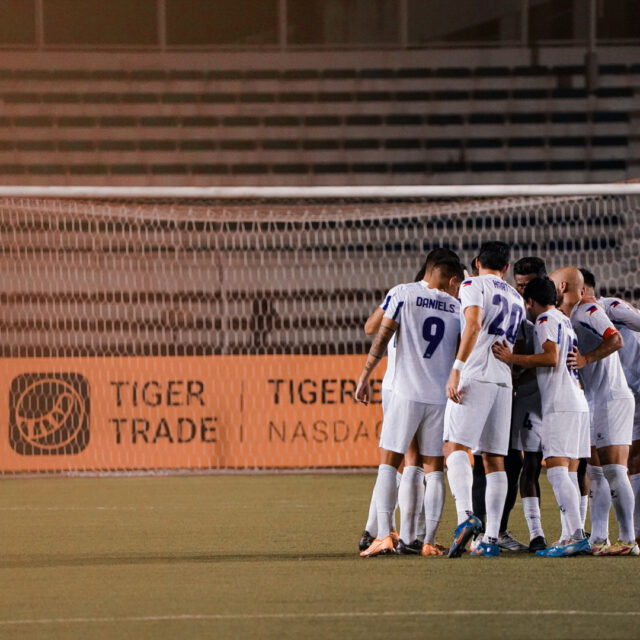 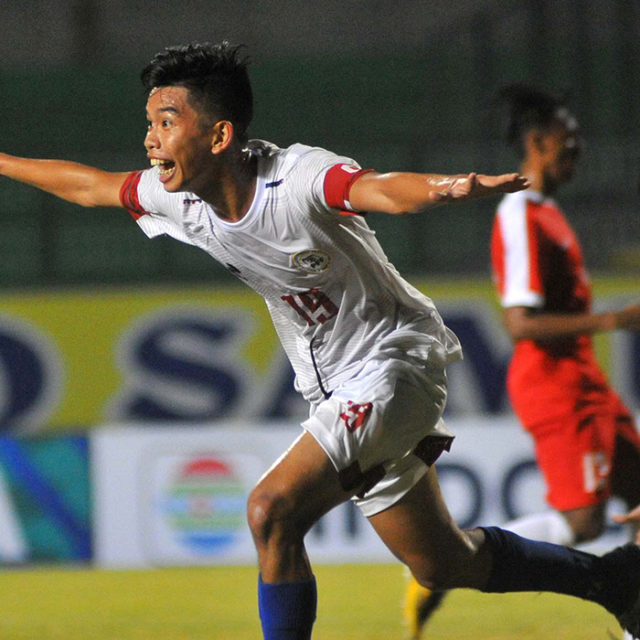 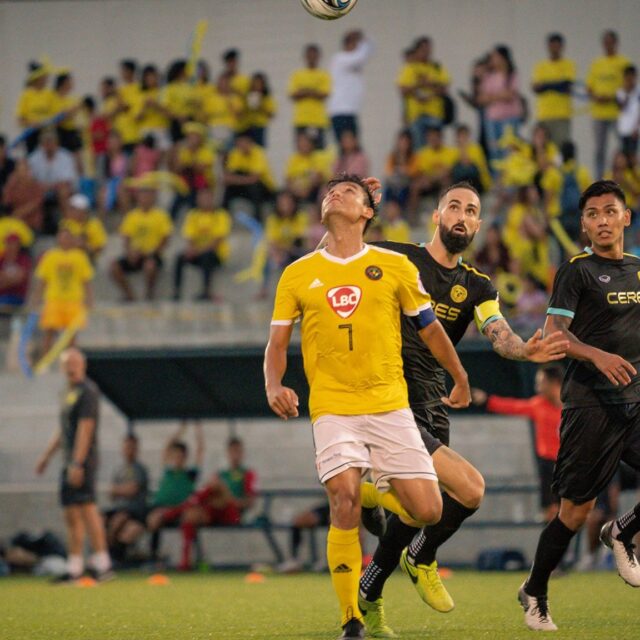 Philippines Football League Embarks on Path to Return of Competition