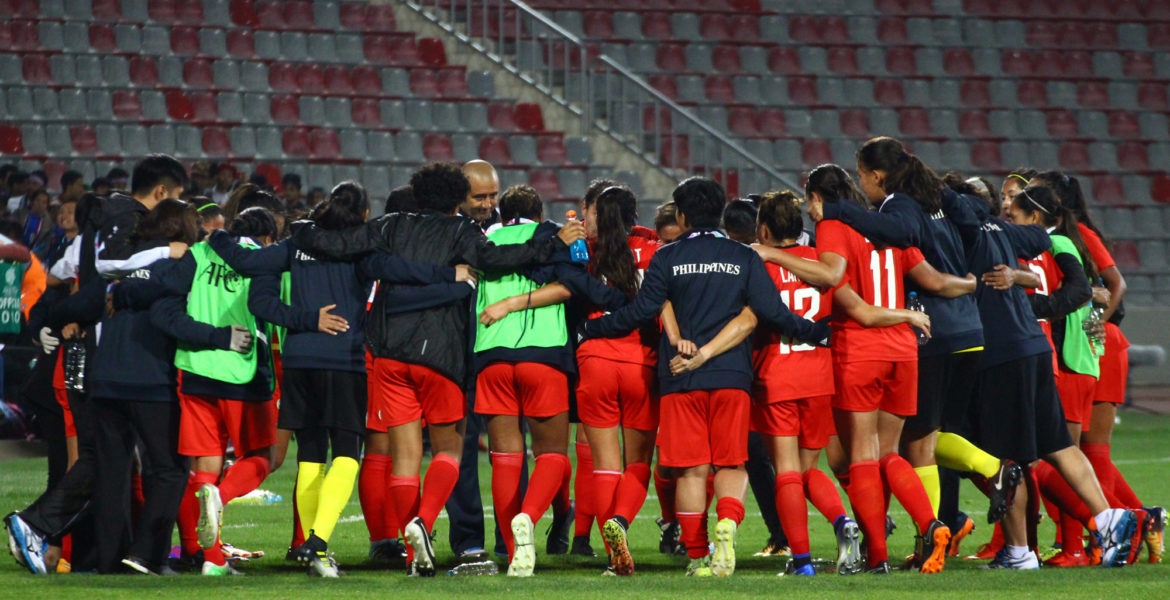 “We had hoped for a Miracle in Jordan, but having played against the best teams in Asia is already a great honor and a memorable experience for the Philippine Women’s National Team,” said PFF president Mariano Araneta. “We thank the team for inspiring the whole country and we hope that someday we can join the best teams in Asia playing in the FIFA Women’s World Cup.”

PFF general-secretary Atty. Edwin Gastanes, who is with the team in Amman, Jordan, hailed the overall performance of the team.

“The team tried their best and played hard against the top Asian teams,” shared Gastanes. “They fell short, but we thank them for their spirited efforts and gallant stand for the flag and country. We are proud of this team.” 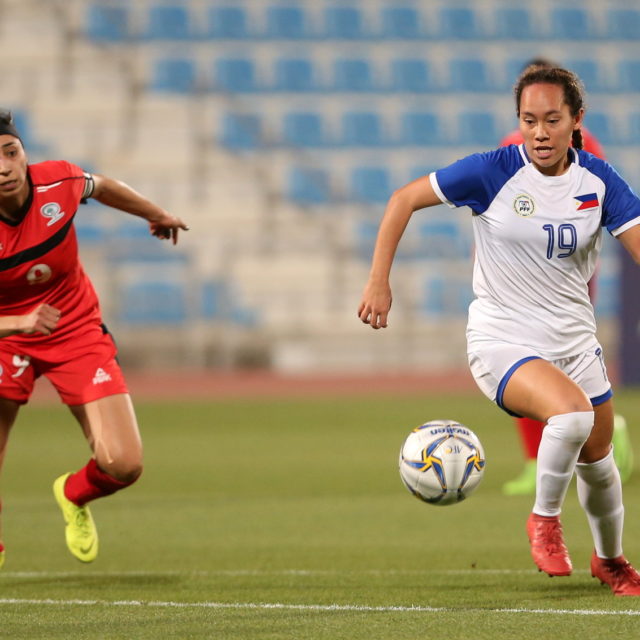 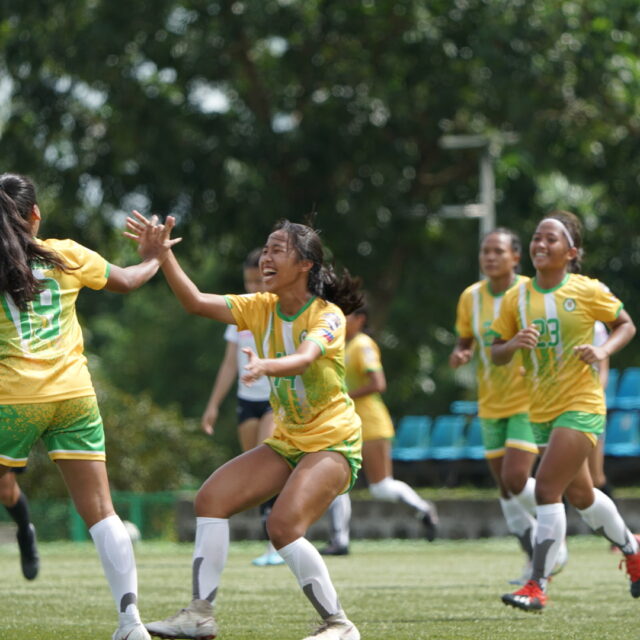