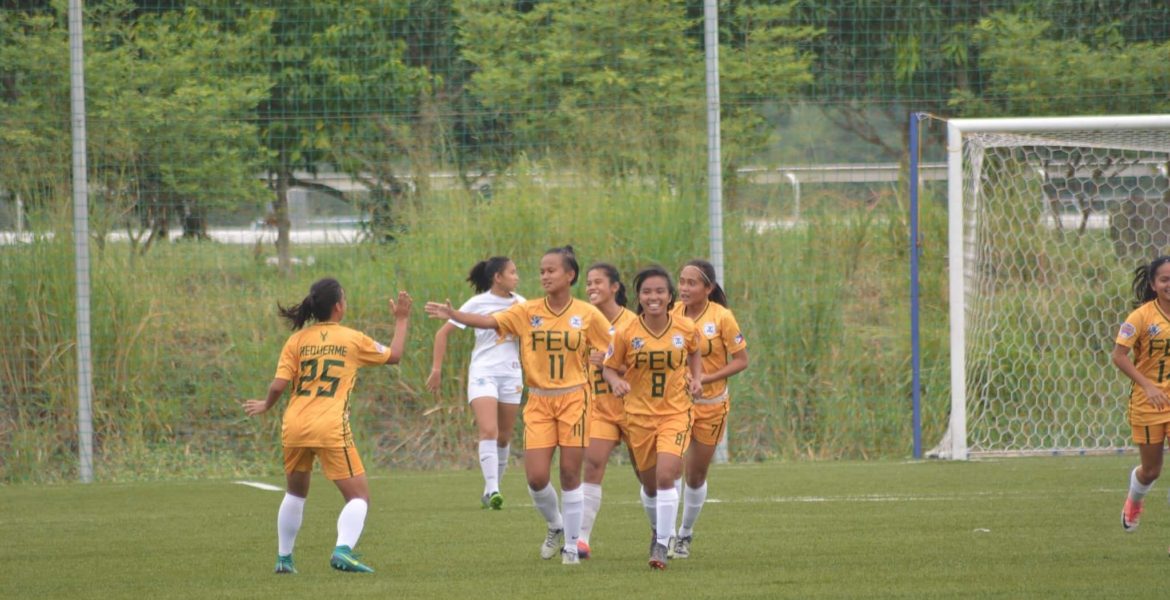 FEU dealt leaders University of Santo Tomas its first loss in the league with a 3-0 win in the first match.

FEU scored the first two goals in the first two minutes of the match courtesy of Bia Requerme and Rose Marie Lecera, respectively.

Suet Simoy then sealed all three points with her goal in the 59th minute for their fourth win in seven matches.

In the second match, Tuloy FC outlasted OutKast 6-3. Isabella Bandoja fired five goals to put her on top of the goalscoring charts with 22 goals. 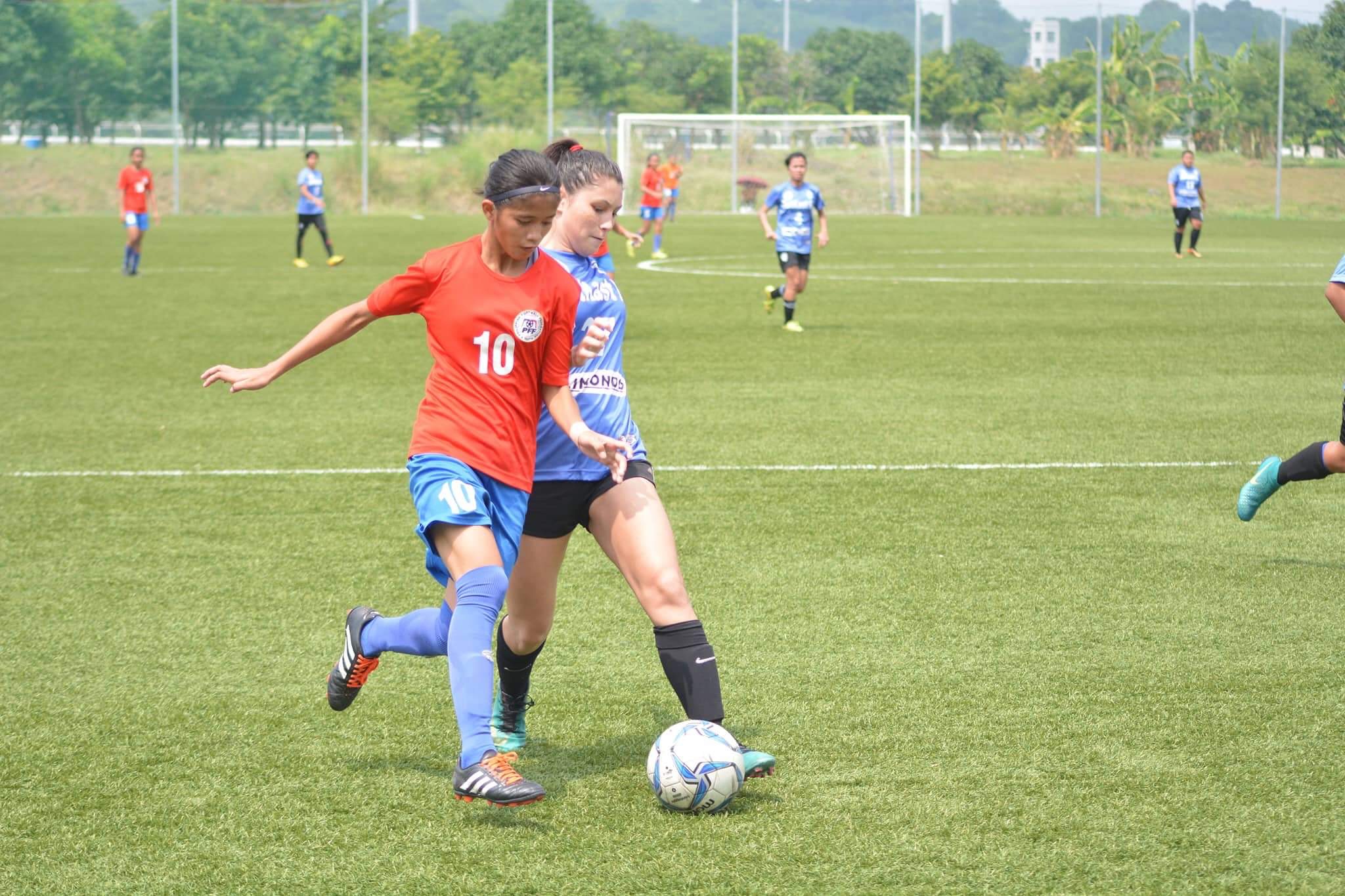 Bandoja scored a hat-trick in the first-half, finding the net in the 33rd, 42nd and the 44th minutes to put Tuloy 3-0 up at the break.

Jonalyn Lucban then made it 5-1 in the 63rd minute with a right-footed shot into the far post, whih was replied by Cabalan who added two more in the 76th and 83rd minute respectively to reduce the deficit to 5-3.

But Bandoja had the final word when she struck twice deep into stoppage time. 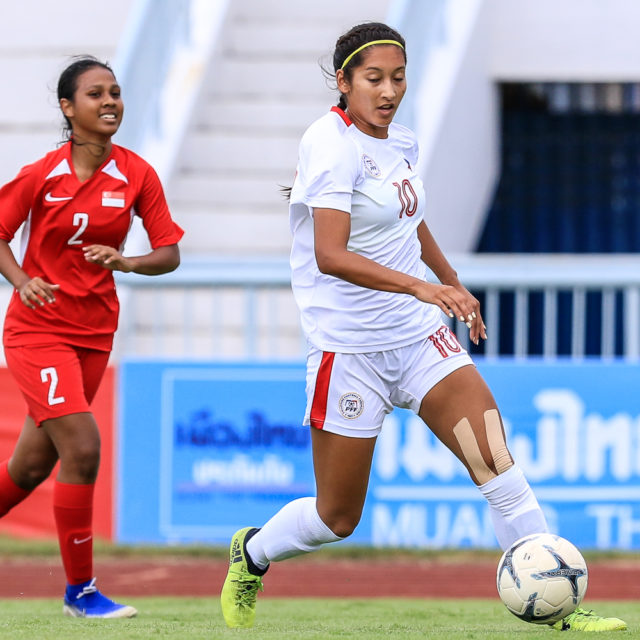 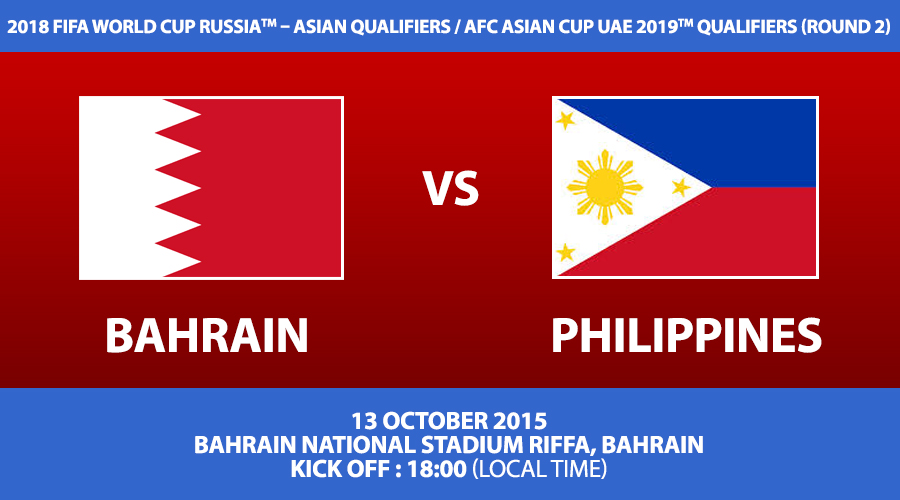 PHILIPPINES TO FACE BAHRAIN FOR WCQ MATCH ON OCT 13