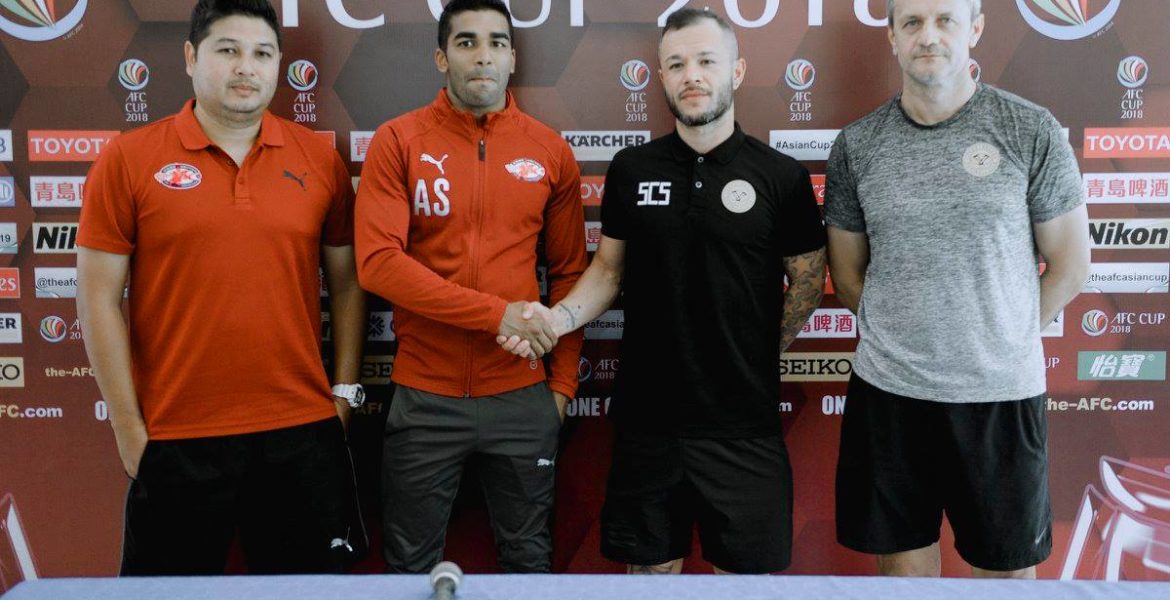 Ceres Negros FC look to finish on top of Group F against Singaporean side Home United in the 6:00 PM kickoff at the Pana-ad and Park Football Stadium in Bacolod, Negros Occidental.

The Negros-based squad has been on a roll in the group stages, scoring a total 17 goals, the highest in the competition so far. Led by Bienvenido Marañon, who is the joint top scorer with 7 goals, Ceres look to clinch their place to the ASEAN zonal semifinal next month.

In their first meeting, both teams settled for a 1-1 draw at the Jalan Besar Stadium last February.

“We have a really excellent group stage until now,” said Ceres head coach Risto Vidakovic. “We have an opportunity to finish the group stage on top. We want to get a good result tomorrow.”

“We have another historic tomorrow in our hands,” shared Schröck. “The crowd in Pana-ad has always been like the 12th man for us.”

Already out of contention to a spot to the knockout stage, Global Cebu FC look to finish their group stage campaign on a high against Indonesian side Bali United.

Global is currently at the bottom of Group G with 5 points, level with Bali United. Their last meeting was a 1-1 draw at the Rizal Memorial Stadium in Manila. 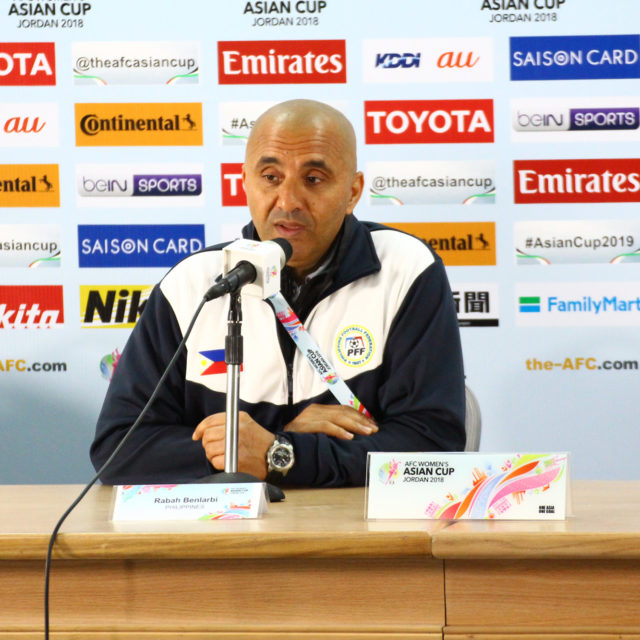 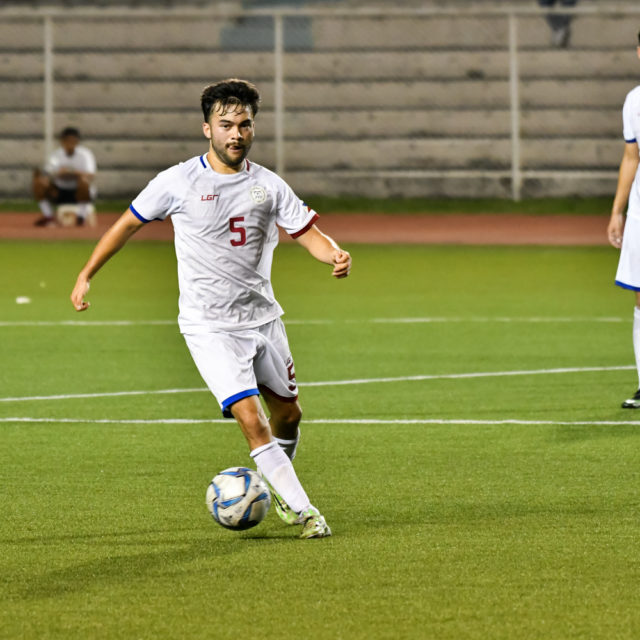