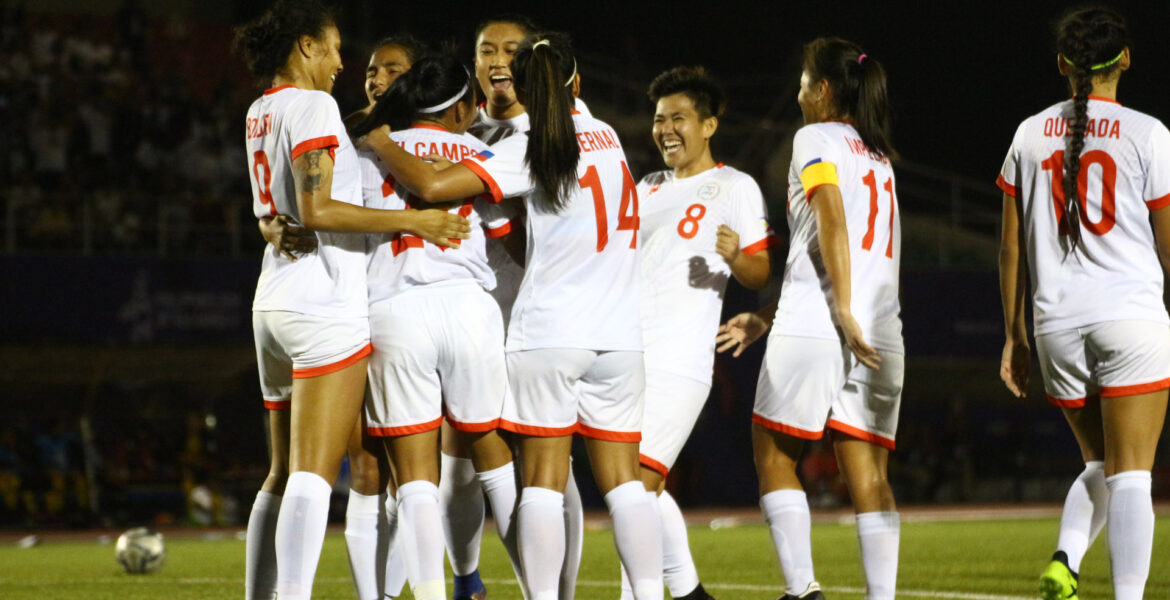 The Philippines, which were seeded in Pot 1 by virtue of their sixth placed finish in the AFC Women’s Asian Cup Jordan 2018, are grouped with Hong Kong and Nepal. The qualifiers will be held from 13-25 September 2021 in Nepal.

PFF officials expressed optimism on the result of the draw. The top team at the end of the group stage will advance to the AFC Women’s Asian Cup India 2022 final round to be held in India in January 2022, which is also the qualifiers for the FIFA Women’s World Cup 2023 which will be co-hosted by Australia and New Zealand.

“We wish the Philippine Women’s National Team all the best as they face Hong Kong and Nepal in the AFC Women’s Asian Cup India Qualifiers 2022,” said PFF president Mariano Araneta, Jr. “This is the team’s return to competition and we hope they can make their return to the Women’s Asian Cup as they embark on the path to World Cup qualification.” 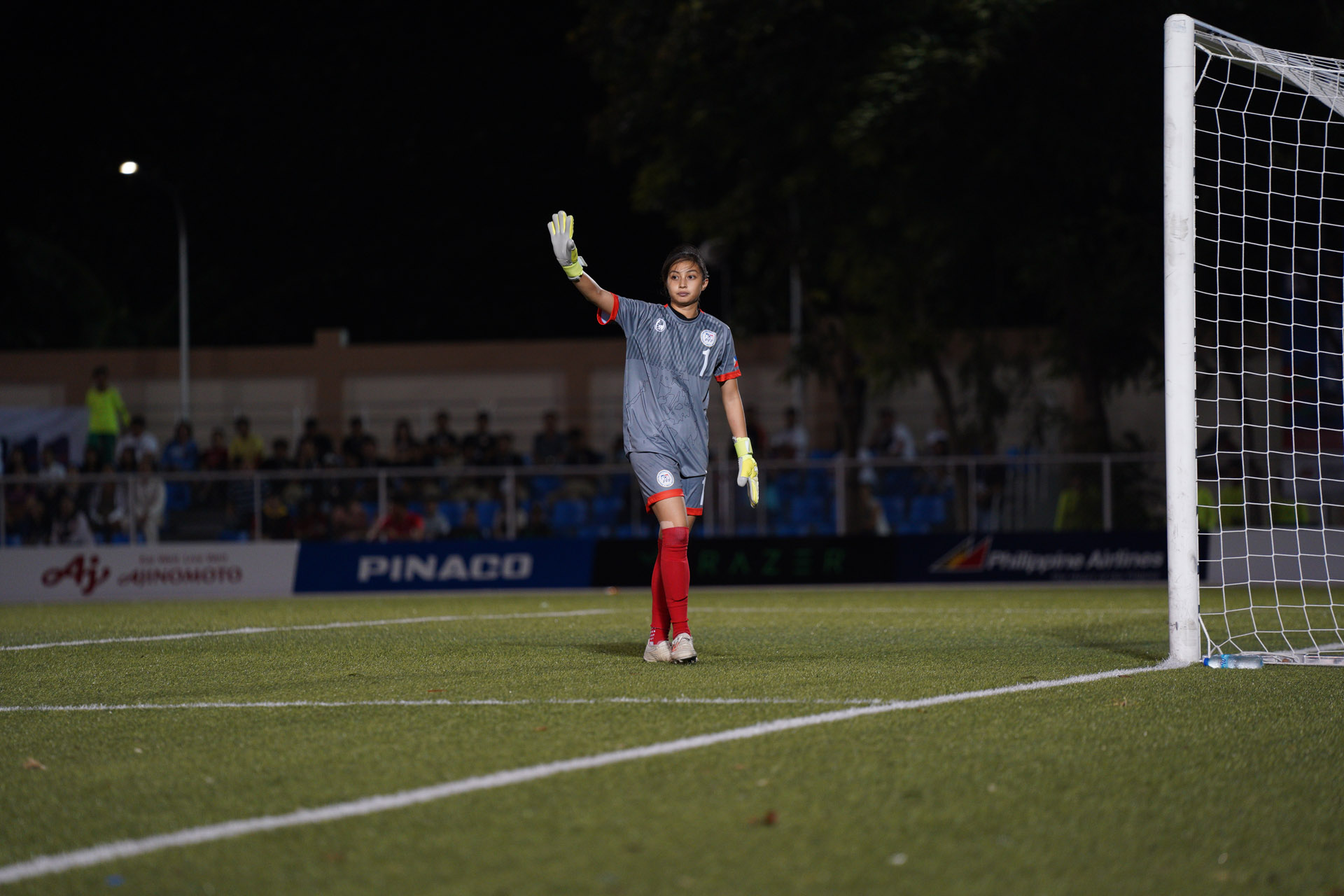 Philippine Women’s National Team goalkeeper and captain Inna Palacios hopes for a good run in the qualifiers after its good run in 2019 that culminated in fourth place finishes in the AFF Women’s Championship and the 30th Southeast Asian Games.

“We’ve been waiting to play. The draw went well and I believe that the team has a good chance of topping the group stage,” said Palacios. “We already faced Hong Kong in a friendly in 2019 and we are also excited to play Nepal in the qualifiers.” 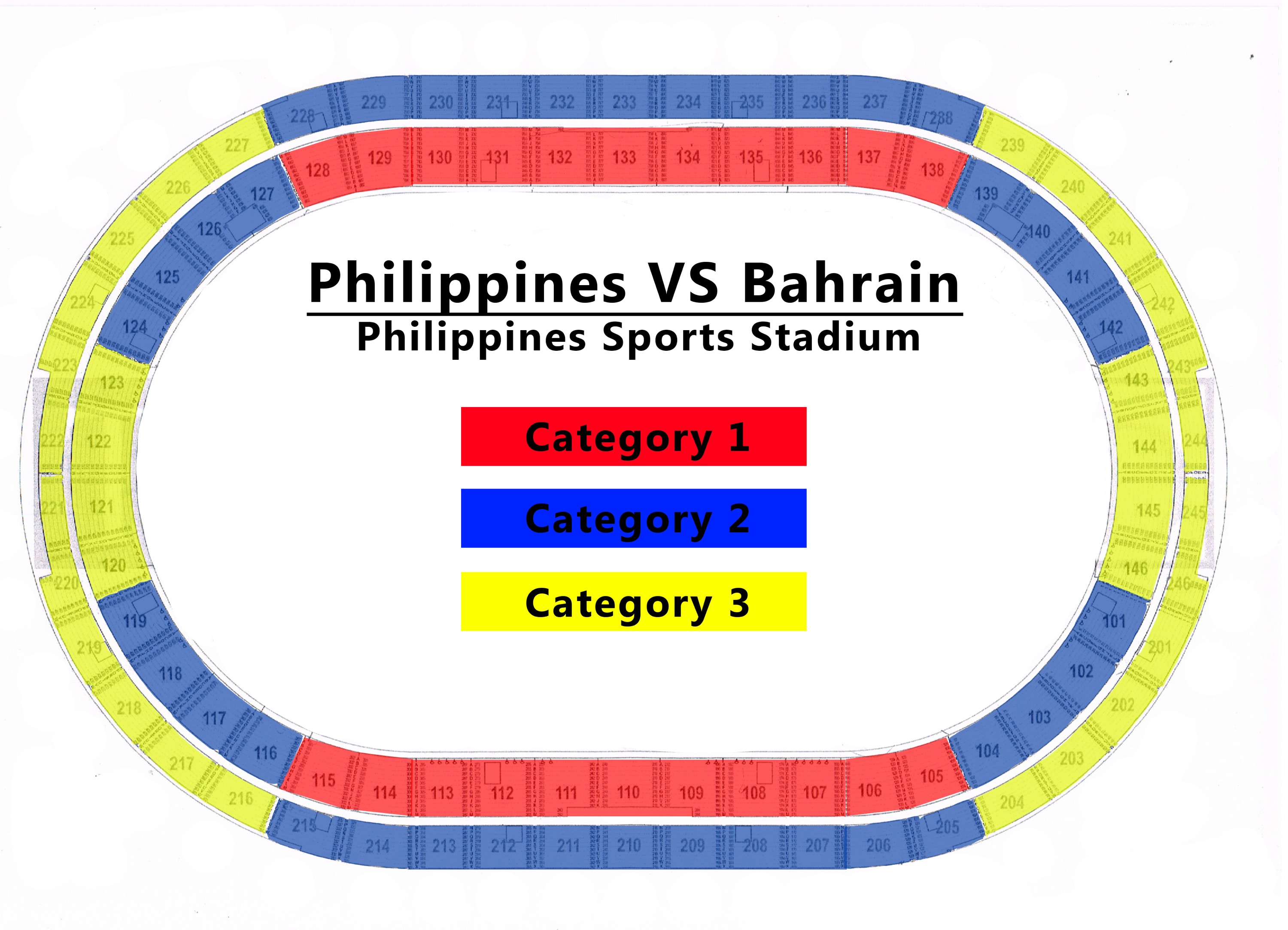