Preparations are already well underway for the Philippine Women’s National Team ahead of the much awaited AFC Women’s Asian Cup Jordan 2018 which will kick off on 6 April 2018.

The team, under new head coach Richard Boon, embarked on a training camp in California last December to determine the final squad that will make the trip to Jordan in April.

Palacios, who is the number-one goalkeeper during the qualifiers, is relishing the opportunity to be part of the preparation for the tournament, which also serves as qualifiers for the FIFA Women’s World Cup 2019.

“We want to give our best efforts when we get to Jordan,” said Palacios. “It’s exciting to see fresh faces who want to represent the Philippines, and are all fighting for a spot to help qualify (for the World Cup) in Jordan. It will be just a small step on improving women’s football.”

The goalkeeper also added the journey to clinch a spot to the World Cup will not be an easy journey for the team. The Philippines is grouped with China PR, host Jordan, and Thailand in Group A.

“We see light and hope to make the next round, but again, it’s not going to be an easy journey,” explained Palacios.

Skipper Impelido, who is one of the senior players in the team, is well aware of the competition each participant will provide during the course of the tryouts.

“I know it’ll be very competitive because we’re all fighting for a spot on the team, but it’s great that we’re able to start preparations early,” said Impelido. “This preparation will be very crucial because it’s only three months before the tournament. We’re ready to face the challenges ahead.” 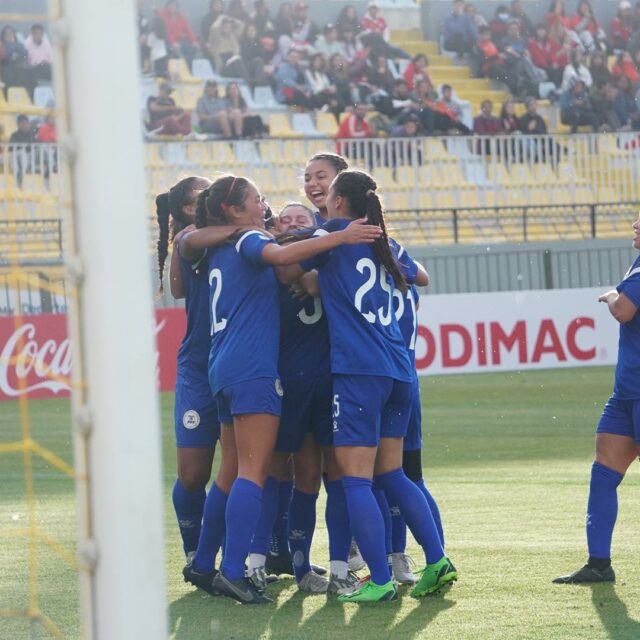 Filipinas hold own in 1-1 draw vs Chile 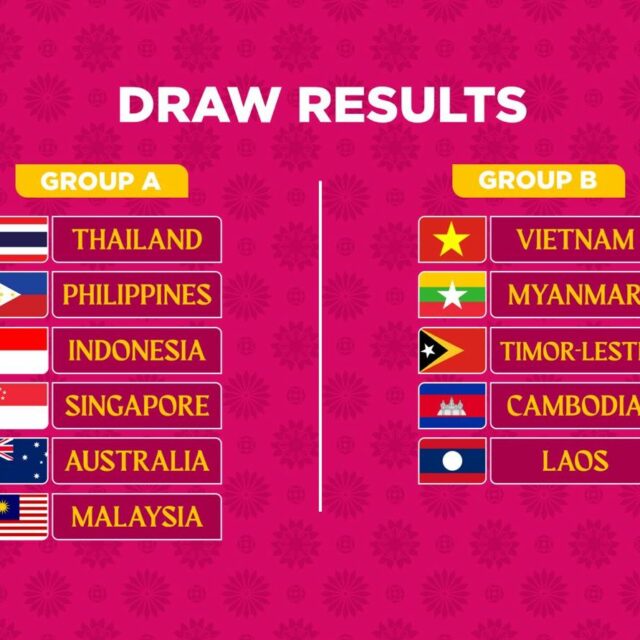