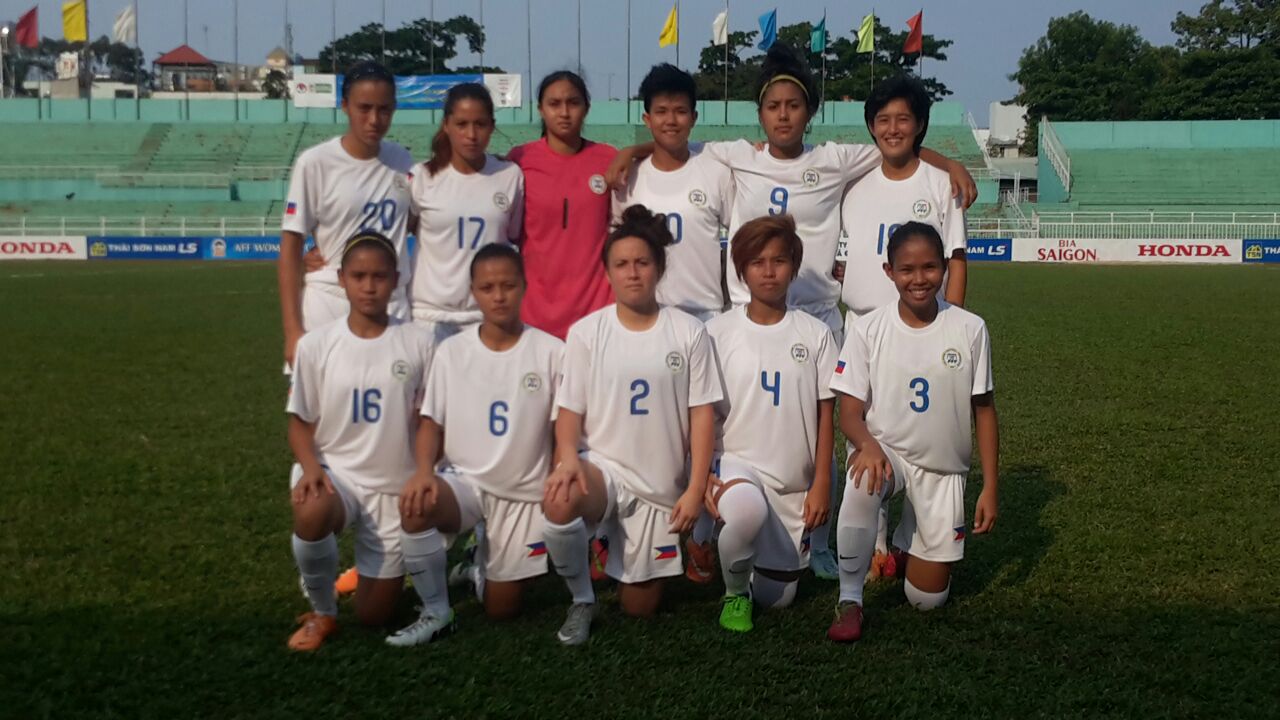 The Philippine Women’s National Team yesterday started their campaign in the ASEAN Football Federation Women’s Championship with a 3-0 win against Malaysia during the opening match in Group B held at the Thong Nhat Stadium in Ho Chi Minh City, Vietnam.

Striker Jesse Anne Shugg scored the first goal from Dadree Rofinus’ lob on the 24th minute. On the 72nd minute, Shugg fed the ball to substitute Joanna Houplin for the 2nd goal. Three minutes after, Houplin the final goal from another set up from Shugg.

“We congratulate the women’s team for a good start in the tournament. We hope that this victory will inspire them to perform well in the rest of their games. They have our full support and confidence,” said PFF General Secretary Atty. Edwin Gastanes.

The Women’s team will play Myanmar next on May 4 and Vietnam on May 6.Both matches will kick off at 4pm at the Thong Nhat Stadium in Ho Chi Minh City, Vietnam. 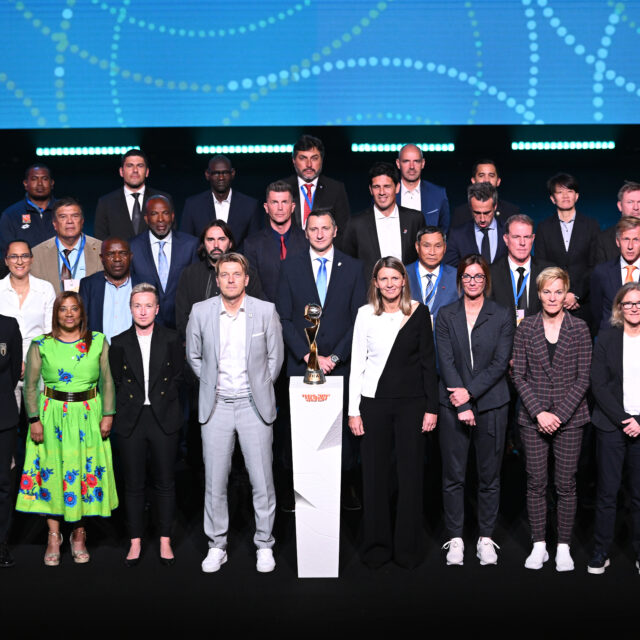 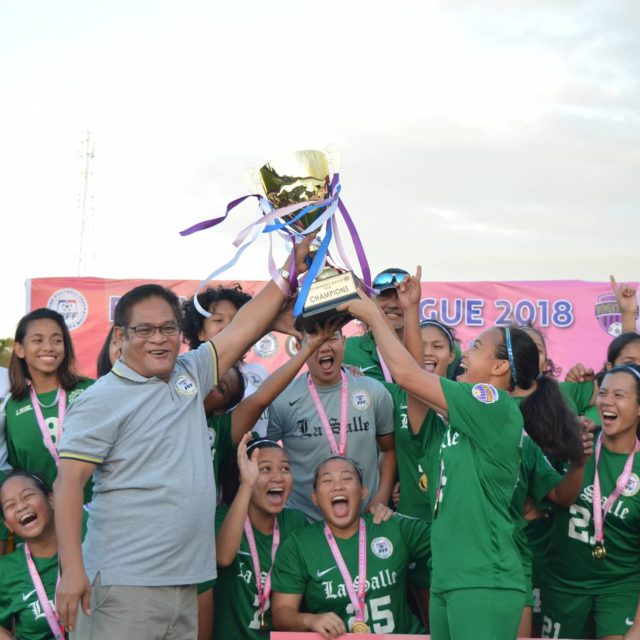