The Philippine Football Federation yesterday sent off the U14 Girls team that will compete in the Asian Football Confederation (AFC) U14 Girls Regional Championships 2015 from 20-28 June in Hanoi, Vietnam.

The final 18-player squad was selected from a pool of 38 players from Metro Manila and various provinces after 4 weeks of training camp in Manila and Los Banos, Laguna.

Last year’s batch of players placed second in the AFC U14 Regional Championship for Southeast Asia after beating Vietnam 1-0, Singapore 6-0 and Cambodia 5-0 in the group stage and Myanmar 2-1 in the Semi-finals. The team

This year’s squad include the following: 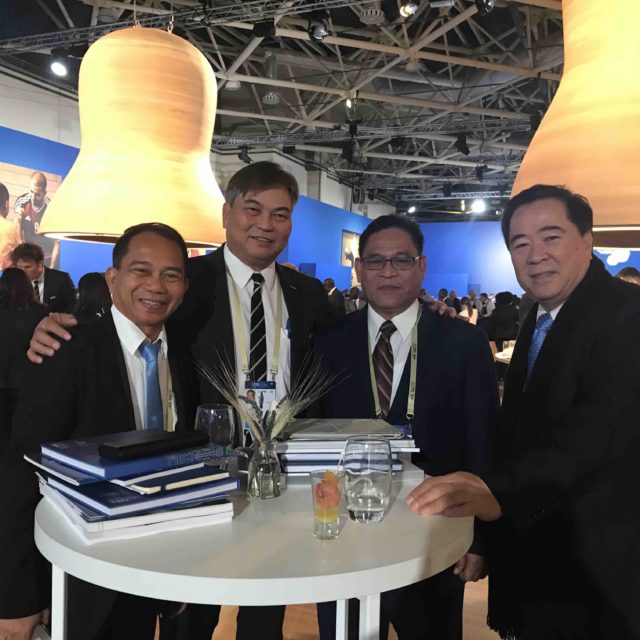