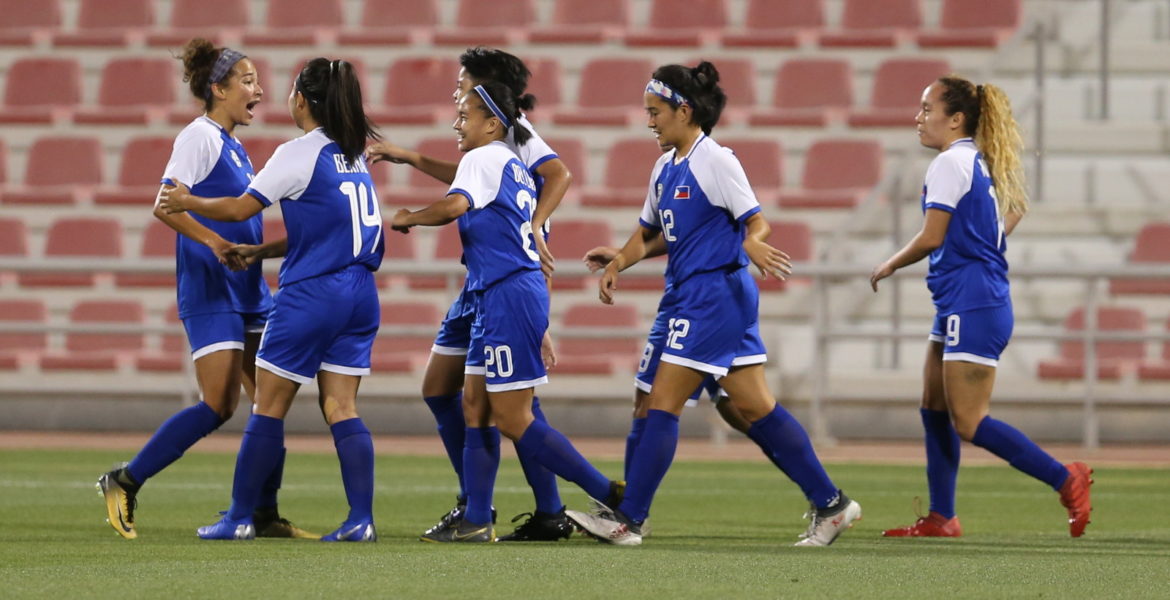 The Philippines led in the opening 30 minutes of the first half to put the course for an upset. Joyce Semacio pounced on a Chinese Taipei error in the 13th minute to put the Philippines up 1-0.

Patricia Tomanon doubled the advantage in the 32nd minute off another defensive mishap from Chinese Taipei. The two first half Philippines goals were the first two goals Chinese Taipei have conceded in the qualifiers. 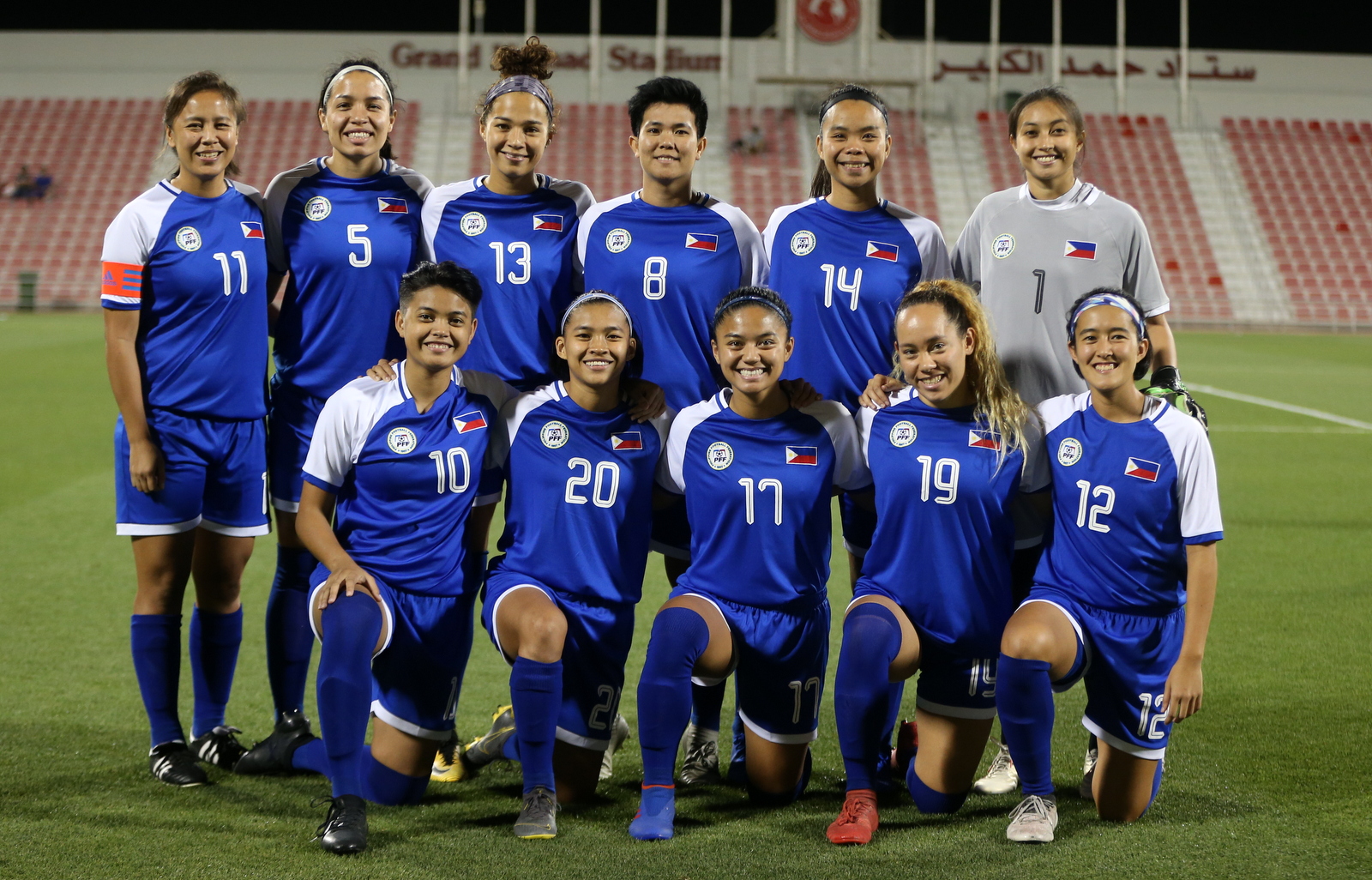 However, Chinese Taipei reduced the deficit late in the first half from the penalty spot before scoring three unanswered goals in the second half to hand the Philippines a 2-4 loss.

The Philippines are in third place in Group C of the Olympic qualifiers with 3 points each, level on points with IR Iran, but hold an inferior goal differential.

The Philippines will face Palestine in their final match on Tuesday 9 April 2019 at the Saoud bin Abdulrahman Stadium. 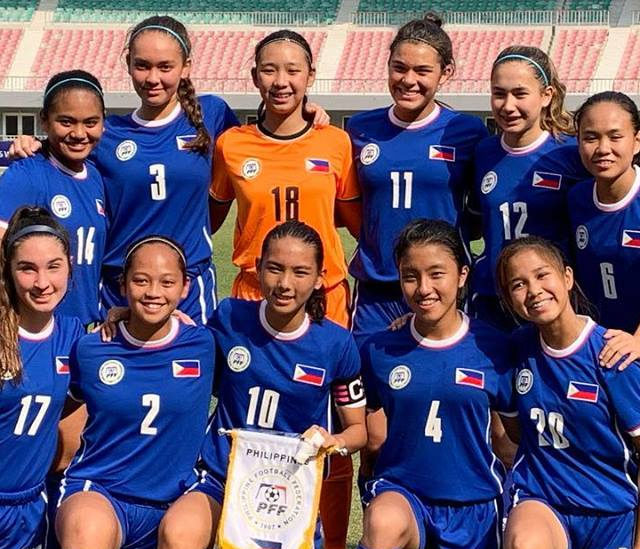 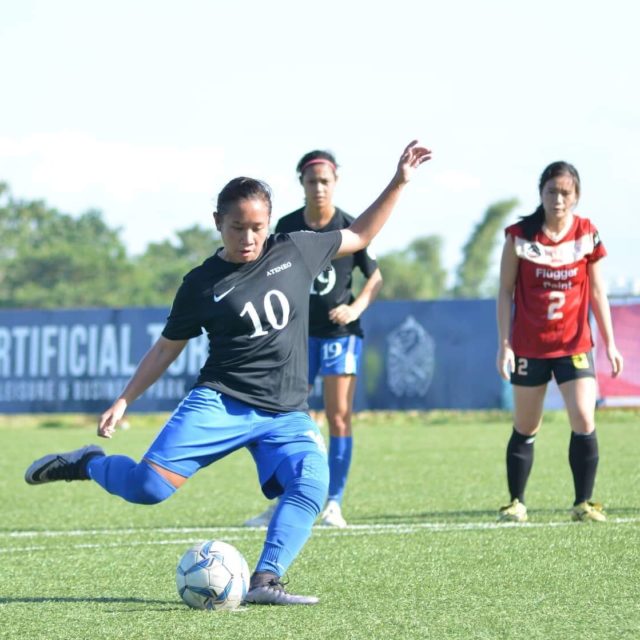 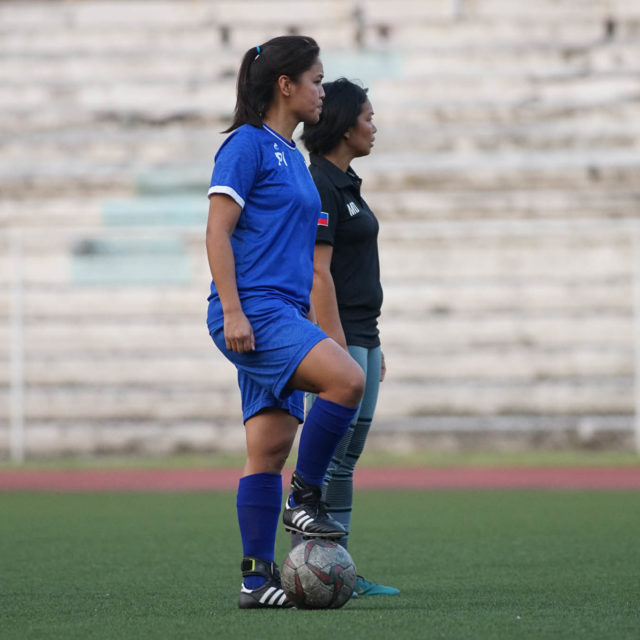