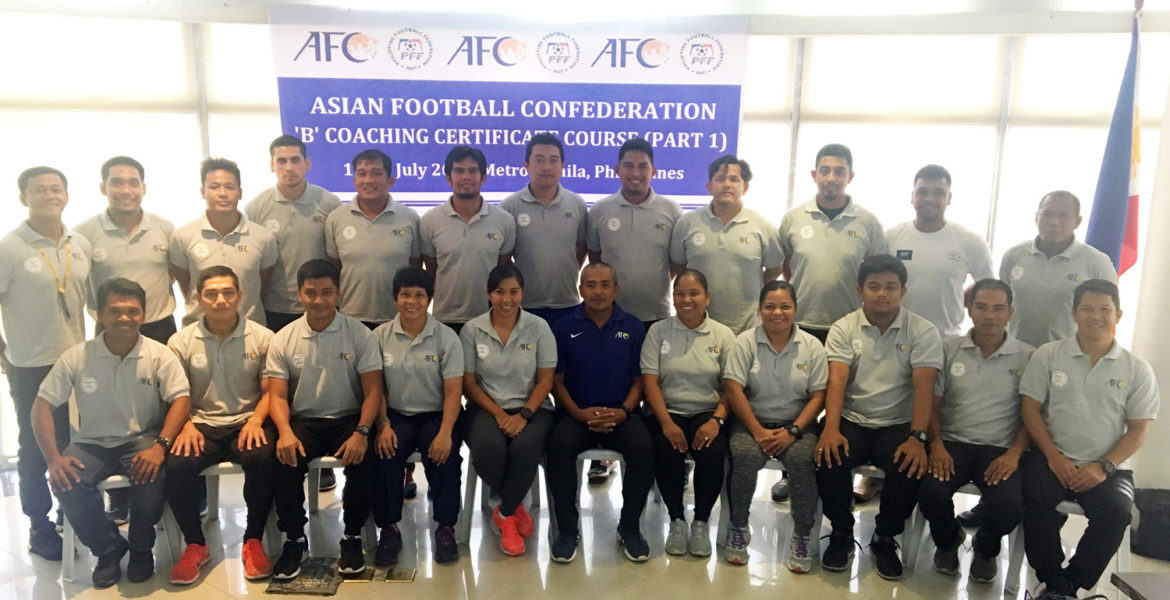 The Philippine Football Federation, in conjunction with the Asian Football Confederation (AFC), is hosting the first AFC ‘B’ Coaching Certificate Course (Part 1) from 17-27 July 2017 in Manila.

There are 23 participants for the course which is being conducted by AFC instructor Mr. Jose Ariston Caslib. 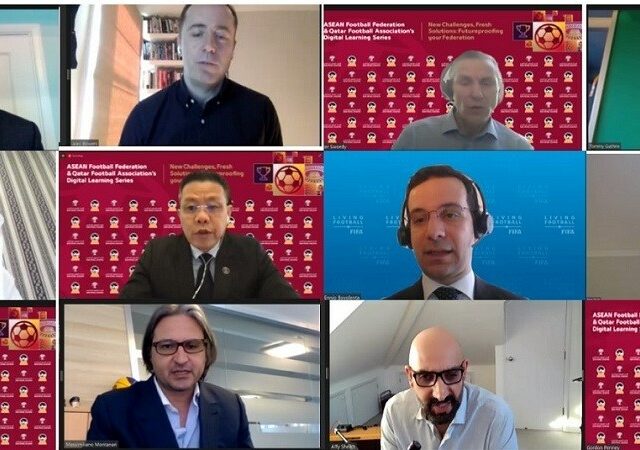 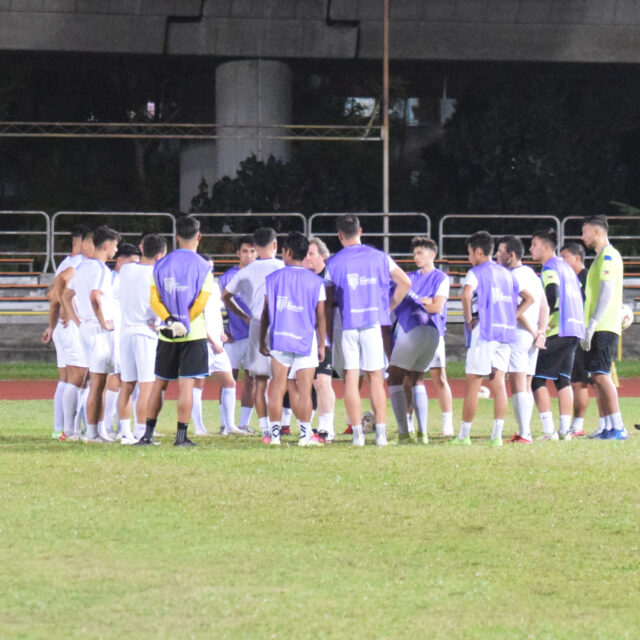 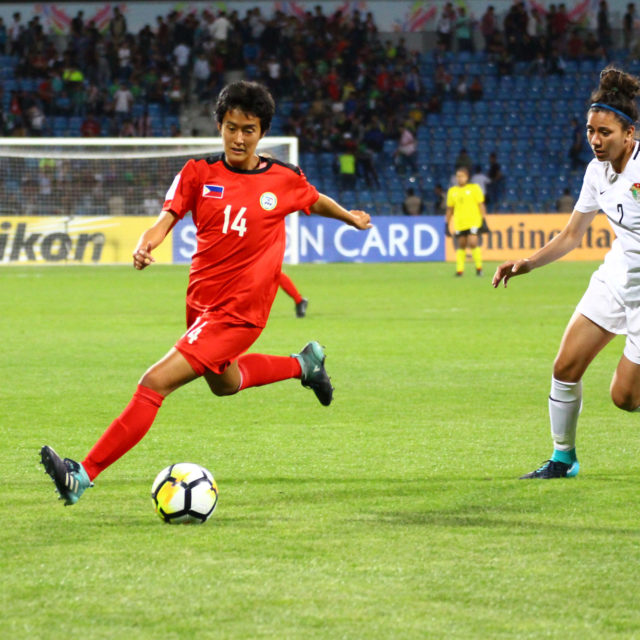