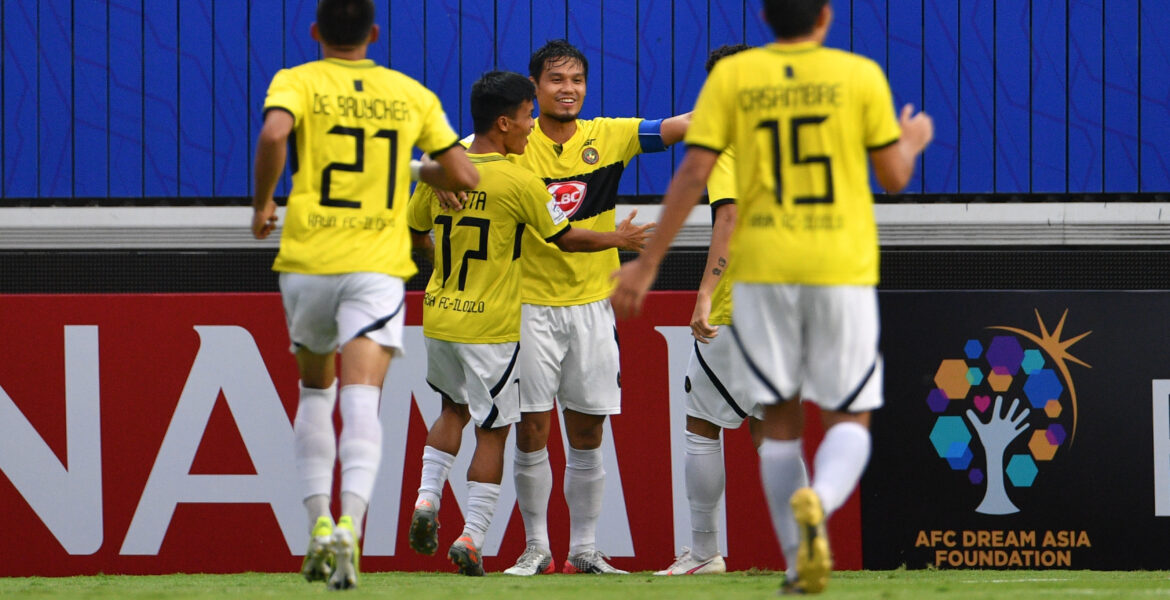 Jovin Bedic’s 47th minute equalizer was not enough for Kaya FC-Iloilo to steal a point against ten-man Ulsan Hyundai as the defending AFC Champions League winners came away with a slim 2-1 win in Group F last Monday, 05 July 2021 at the Pathum Thani Stadium in Bangkok, Thailand.

Similar to their first encounter last Friday, Ulsan Hyundai were on the front foot at the start of the match and eventually broke the deadlock in the 27th minute. Lukas Hinterseer’s shot took a deflection off Yoon Bit-garam and went past Zach Banzon for the opening goal.

Kaya were given a lifeline four minutes after Ulsan Hyundai’s goal. Kim Min-jun was given a straight red card for a foul on Kaya defender Marco Casambre

With a man advantage in the second half, Kaya finally struck gold just two minutes in to the second half. Kaya’s Ryo Fujii sent an inviting ball to the box for Bedic to finish with a half-volley to make it 1-1.

The celebrations however, did not last long as Bit-garam scored a second goal in the 51st minute to put the Korean side ahead.

Kaya went on to attack Ulsan Hyundai’s box once again in search of a late equalizer and to deny the Koreans a 13 straight win in the competition. New signing Jesus Melliza sent a cross to the path of Bedic, but was unable to convert on target giving the Korean side the win.

“The game was split in two with the red card before the red card we were defending and kept disciplined,” said Kaya head coach Graham Harvey. “After the red card it allowed the team to create an opening (that led to the equalizing goal) which was a good experience for the boys.”

“It felt great to score against the defending champions,” added skipper Bedic. “We could have preserved the 1-1 draw, but we were very unlucky to lose this game.” 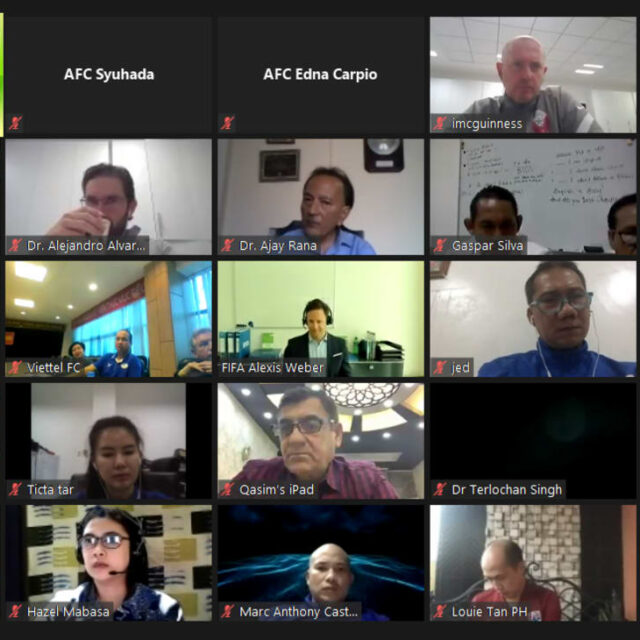 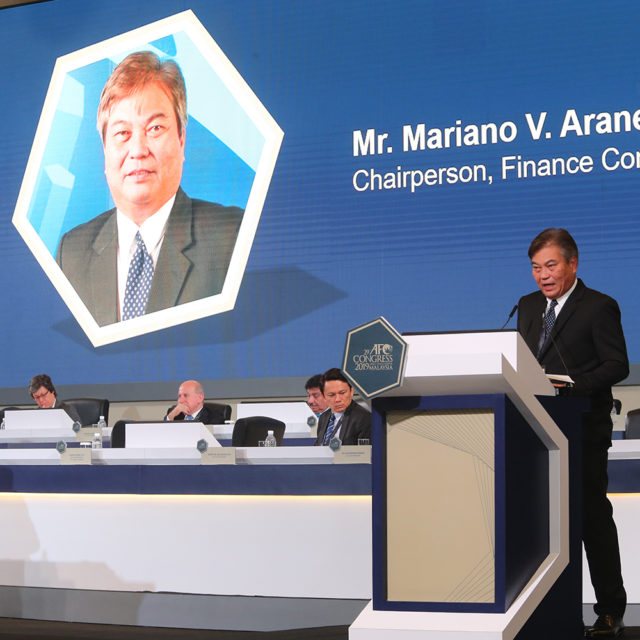