Skip to content
You are here
Home > IN THE NEWS > United City, Kaya to learn their fate in expanded AFC Club Competitions 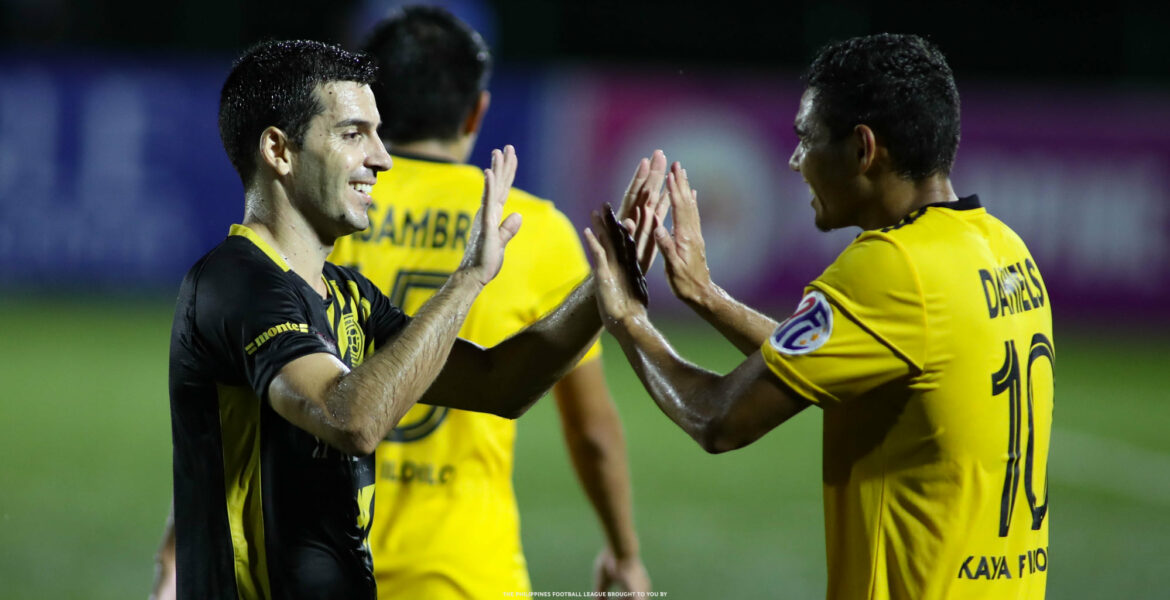 United City FC enter the competition as the first Filipino professional club to compete in the expanded AFC Champions League. The 2020 PFL champions are among the six clubs in the continent that will make their debut in the group stage. The group stage will run from 21 April to 7 May 2021 in a centralized venue. 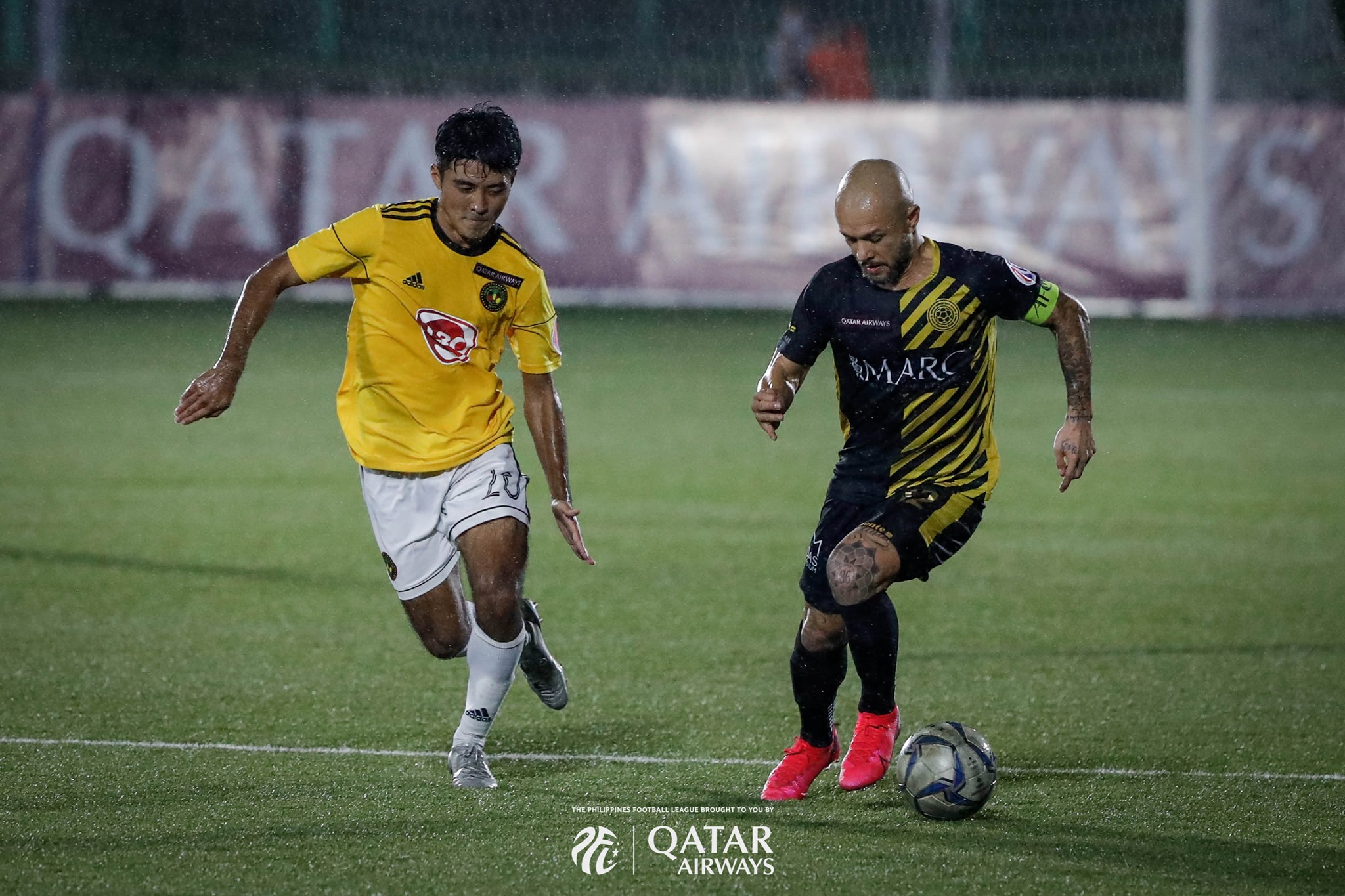 Kaya FC-Iloilo also qualified for the AFC Champions League through the preliminary stages. The PFL 2020 runners up will face Brisbane Roar of Australia on 7 April 2021 with a chance to face Chinese side Beijing FC in the play-off round a week later. 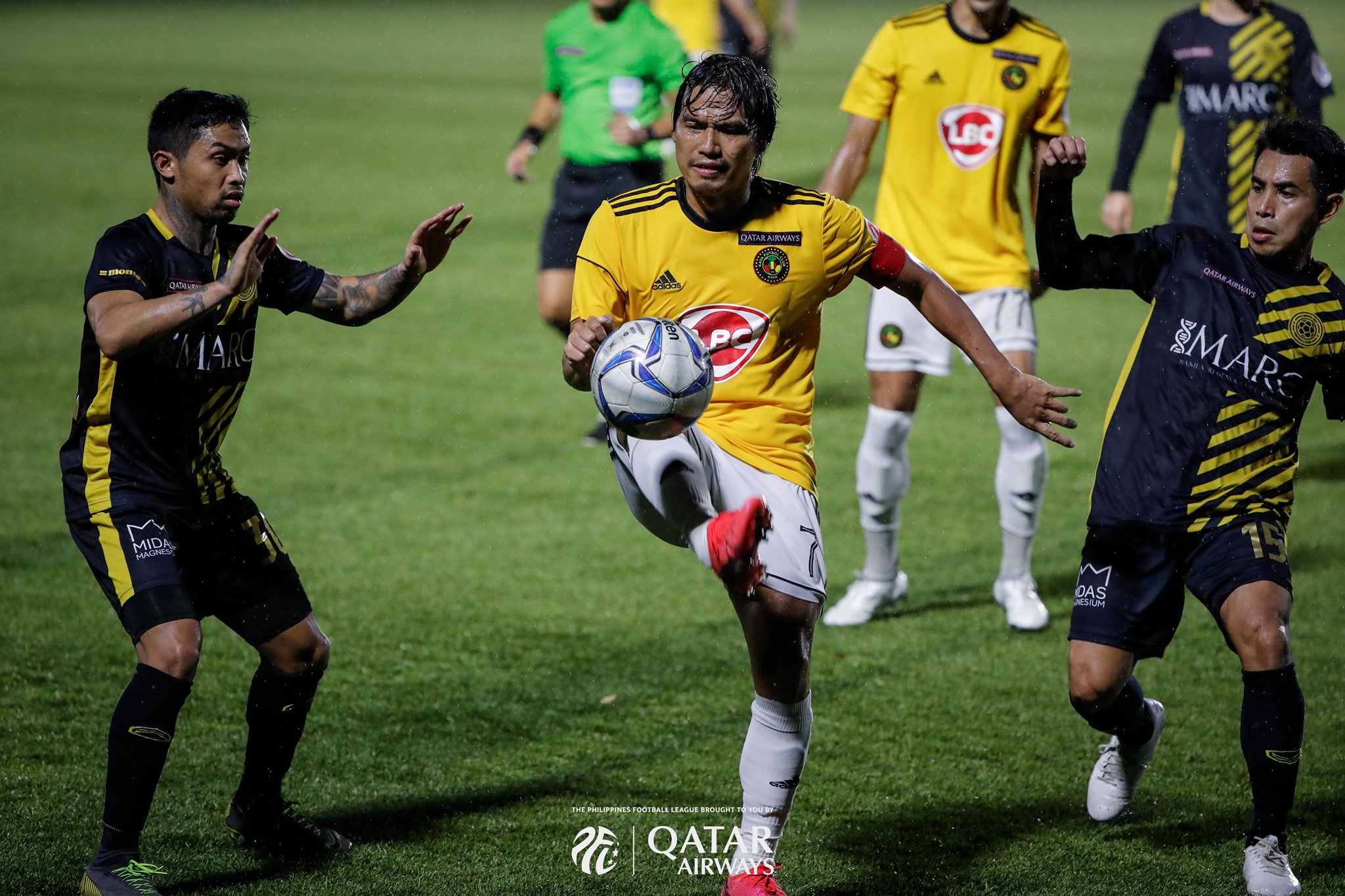 If Kaya fail to qualify to the AFC Champions League, they will represent the country in the AFC Cup 2021. The ASEAN zone group stage is scheduled for 22-28 June 2021 and will also be in a centralized venue.

PFF officials highlighted the quality of competition in the country’s professional league and the clubs’ compliance to the PFF Club Licensing Regulations which paved the way for the country to nominate its representative teams to the continent’s premier club competitions.

“The competitive level of the Philippines Football League can be at par with the other leagues in Asia,” said PFF president Mariano Araneta. “As the country’s representatives in AFC competitions, United City and Kaya have the opportunity to showcase their talents in the continent’s top competitions.”

“The birth of the Philippines Football League in 2017 opened the doors for our club teams to be recognized not only here, but also across the continent,” added PFF general secretary Atty. Edwin Gastanes. “The Philippine football community is proud to have both PFL clubs in United City and Kaya as worthy representatives in Asia’s premier club competitions.” 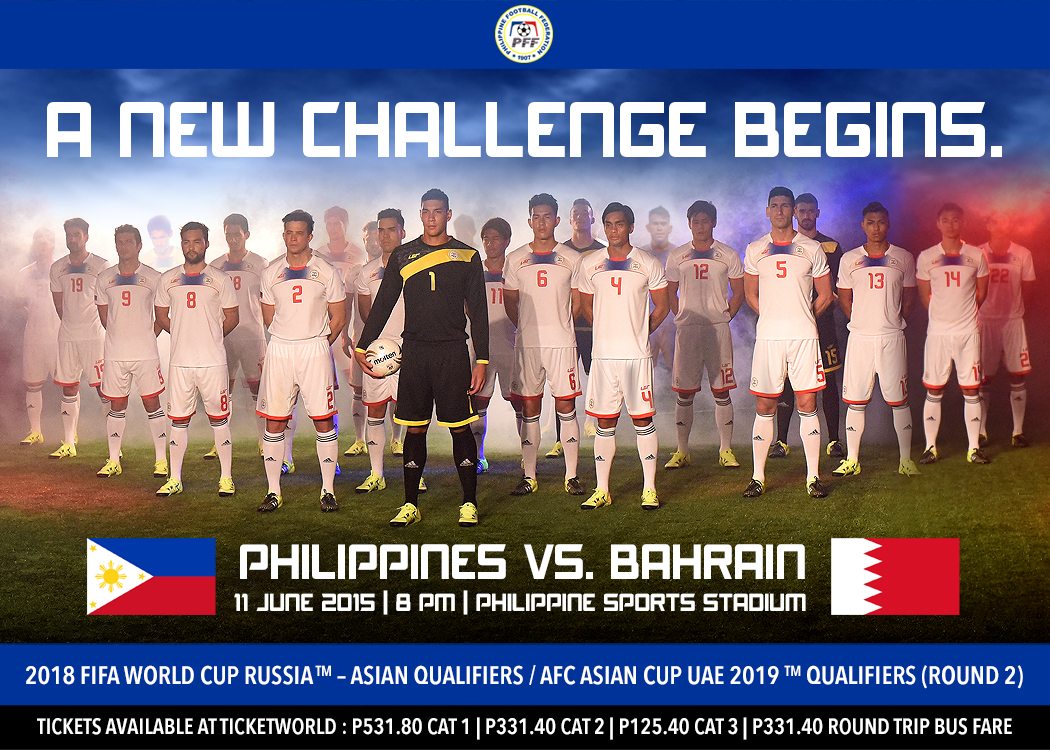 LET US SUPPORT OUR NATIONAL MEN’S TEAM AS THEY BEGIN A NEW CHALLENGE ON JUNE 11, 2015. 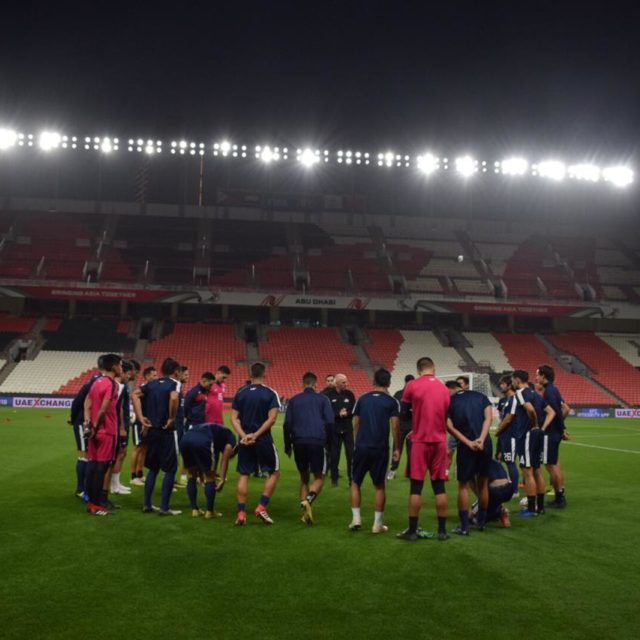