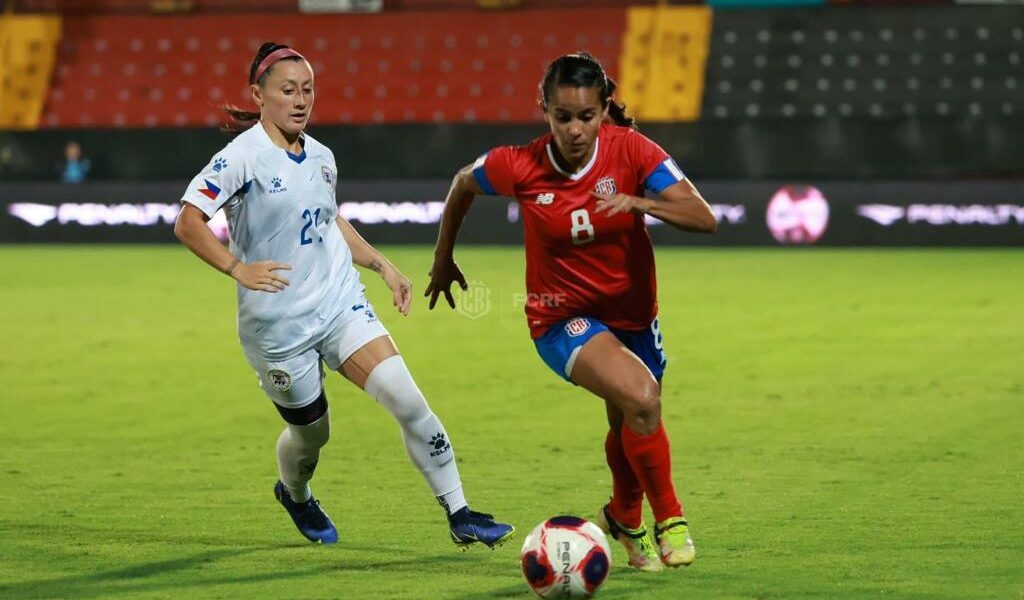 With both teams playing to a 1-1 stalemate last Friday, the Filipinas and La Sele are expected to figure in another tight battle in 11 a.m. match at Estadio Ricardo Saprissa here.

The Filipinas needed a stoppage time strike from Katrina Guillou to secure the draw in their best result so far against Central American opposition.

Just like the Filipinas, La Sele are also bound for the FIFA Women’s World Cup next year.

Filipinas co-captain Hali Long is excited to face Costa Rica again and show what they learned from the last game.

“I’m really excited to play again and hopefully we can come out on top this time,” said Long, who anchored a steady backline that kept Costa Rica at bay for long periods.

“We showed a lot of heart and determination in the last game and I think it showed especially in the last few minutes that the momentum shifted to us. If we had a couple of minutes, maybe we could have gotten something out of the game.”

While the Filipinas are bent on ending training camp with a win, Long said that it has been a productive past 10 days for the squad under coach Alen Stajcic.

“Camp has been good,” said Long. “Costa Rica, particularly their federation, has taken care of us well. We were fortunate to train in very nice pitches and got to use nice facilities. It’s been a really good camp so far.”

Filipinas assistant coach Nahuel Arrarte said it was nice to see the players respond despite being pushed out of their comfort zone.

“It’s been a great experience for the team to come to Central America,” said Arrarte. “Every camp, every game, every training session is a learning experience. Just constantly seeing these players continuously being pushed out of their comfort zone and exposed to a totally different style of football we’ve been used to is just great.”

With the Filipinas still waiting for the draw to determine their opponents in the World Cup, the Philippine Football Federation and the PWNT management has been finding ways to give the Filipinas the matches they need to prepare them for their first ever appearance in the tournament next year.

“Latin or Central American teams are very different and it’s the first time we’ve come across that,” said Arrarte. “The tempo of the game might change but coming across technically gifted players is a great experience.”

U14 Girls National Team set to compete in Vientiane, Laos 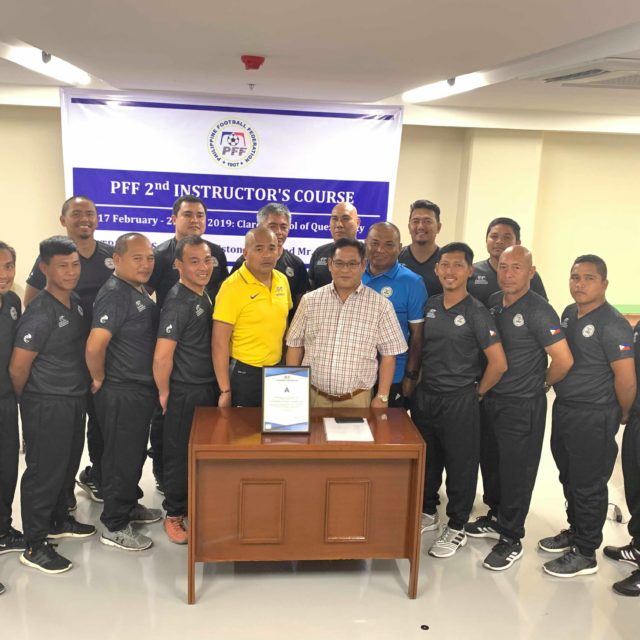