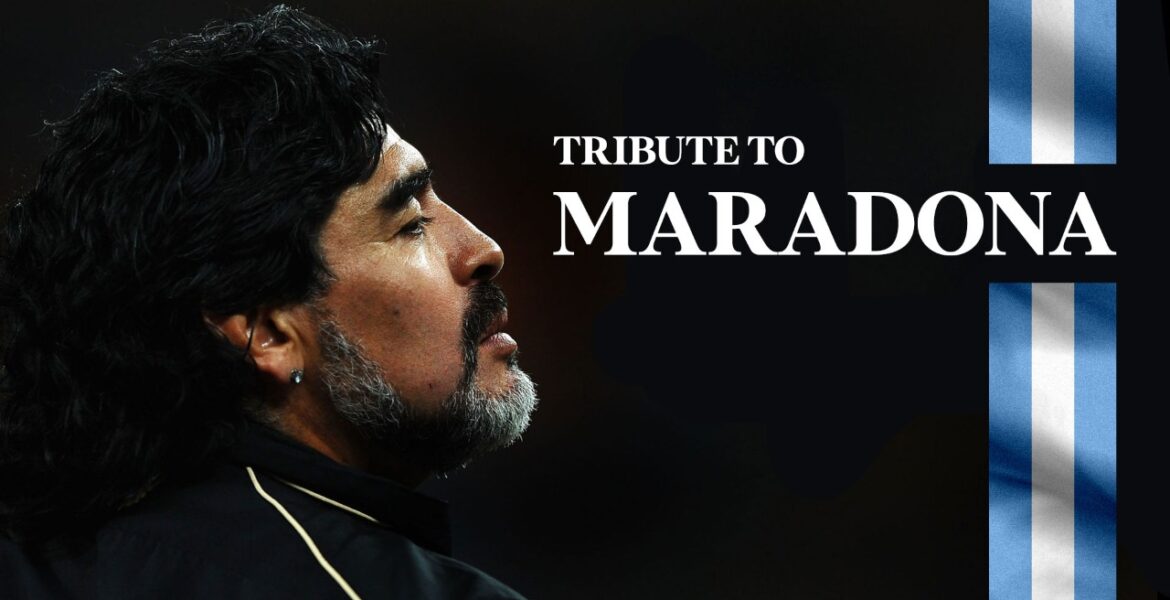 In memory of the late Argentinian football legend Diego Maradona, who passed away last 25 November 2020 at the age of 60, the Embassy of the Republic of Argentina in Manila, through the Department of Foreign Affairs, has prepared an online condolences book in honor of his life achievements as a football player and coach.

PFF invites the fans and supporters of Diego Maradona to offer their condolences and tributes to the bereaved family of the late football legend and icon through the link provided by the Embassy of the Republic of Argentina at https://bit.ly/39Bc4U1 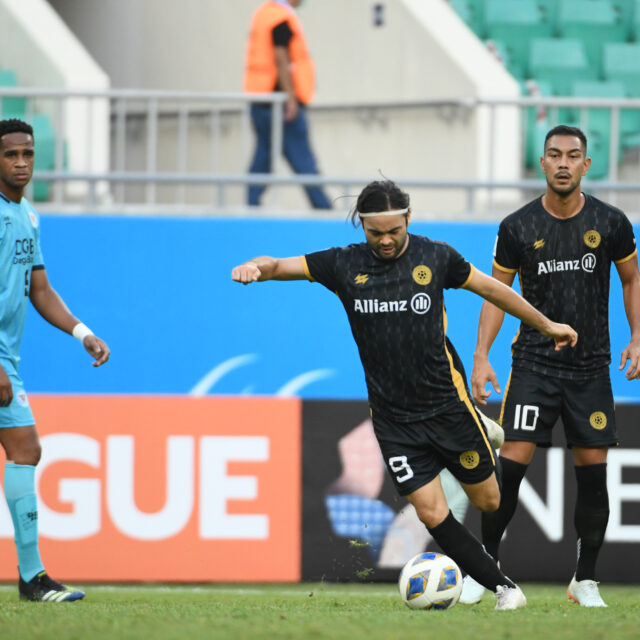 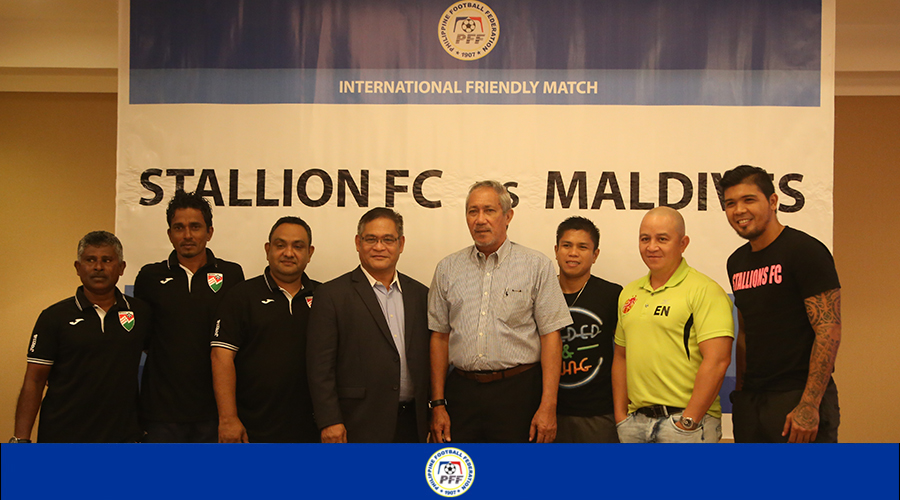