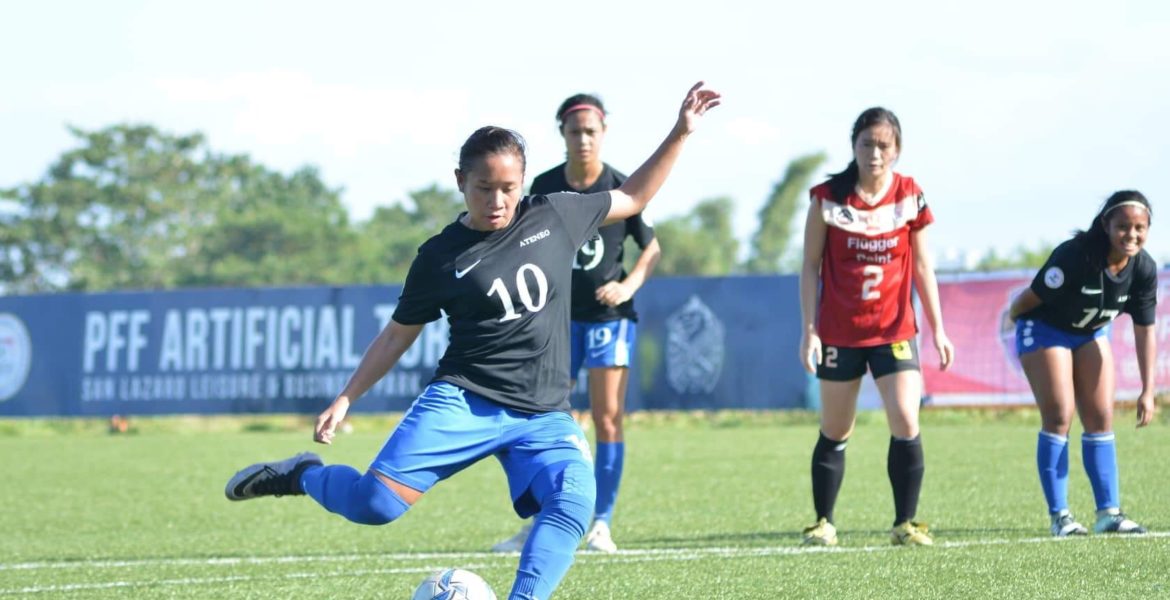 The Ateneo De Manila University and Far Eastern University won in contrasting styles in the penultimate Sunday of the PFF Women’s League last November 4 at the PFF National Training Center in Carmona, Cavite.

Ateneo came from an early deficit to defeat Hiraya FC, 2-1.

In the second half, Paulina Naguiat struck the winning goal in the 66th minute to get their second win of the season.

FEU meanwhile, hammered De La Salle Zobel with a 10-0 scoreline to remain on track for a top-three finish this season. 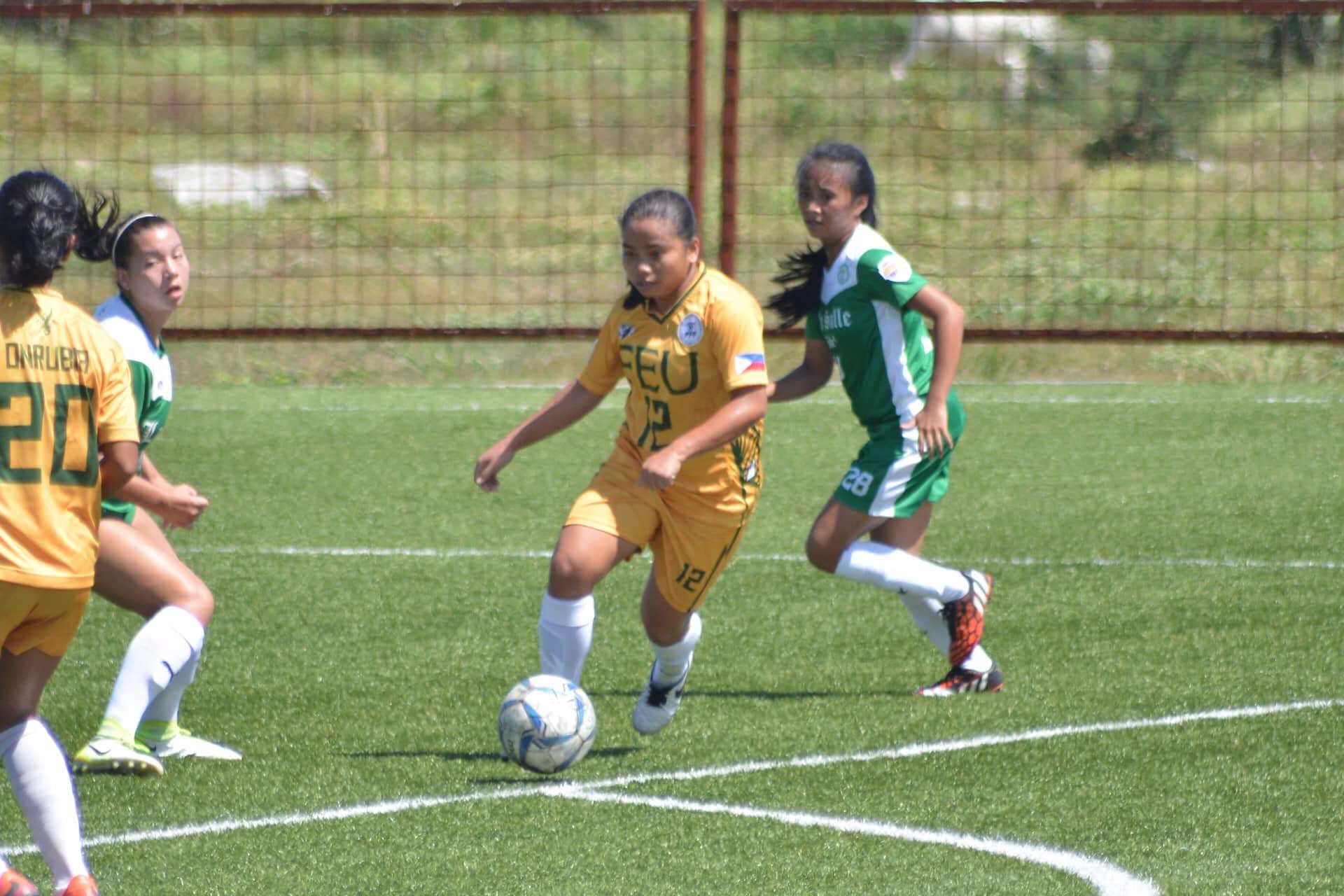 Five different players have scored for FEU with Jovelle Sudaria leading the way with four goals. Rose Marie Lecera was not far behind with a hat-trick

Lecera struck twice in the 3rd and the 5th minute respectively before Sudaria fired her first in the 22nd minute to coast away with the win.

Joyce Ann Onrubia joined the scoring spree in the 43rd minute before Sudaria made it 5-0 deep into first half stoppage time.

The second half was more of the same story, with Sudaria’s producing two goals that made it 7-0 at the hour mark.

Lecera completed her hat-trick six minutes later to make it 8-0, with Suettie Simoy and Carmela Altiche put the finishing touches in the 83rd and 89th minute, respectively. 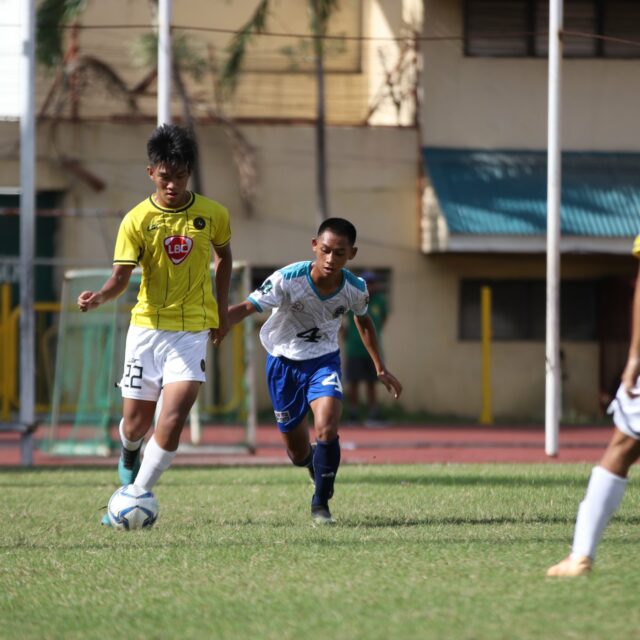 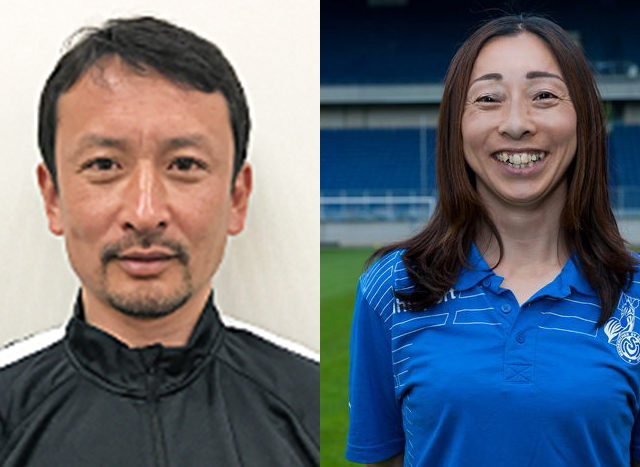