Skip to content
You are here
Home > IN THE NEWS > Report: Thailand 3-1 Philippines 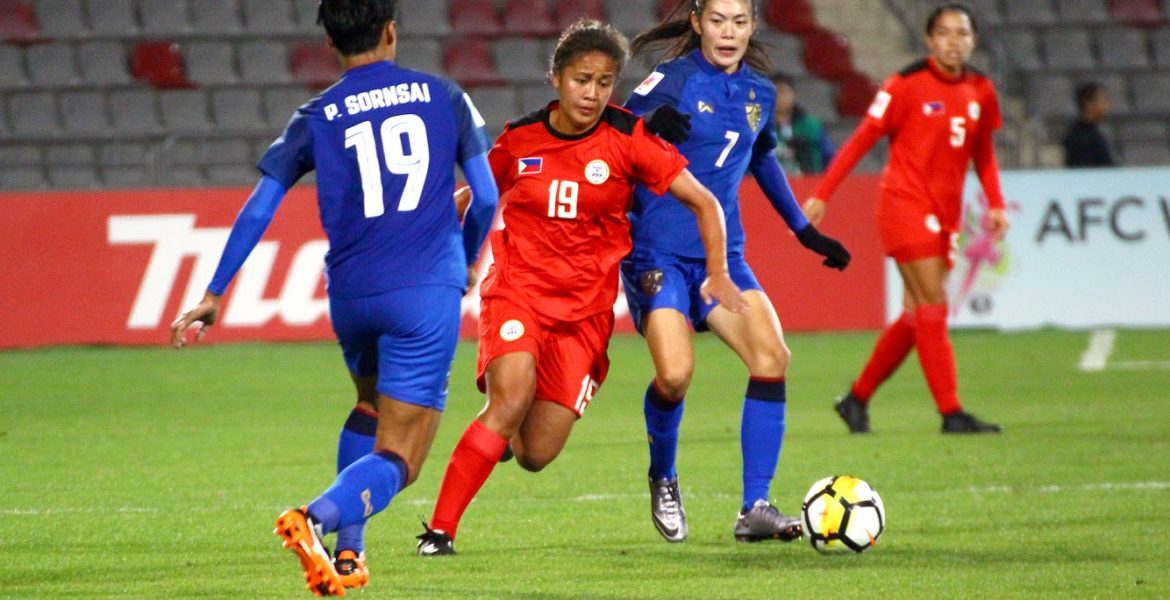 The Philippines Women’s National Team’s aspirations of qualifying for the FIFA Women’s World Cup lives on for another day after a 3-1 loss to Thailand in the final Group A match of the AFC Women’s Asian Cup Jordan 2018 last Thursday (Friday morning in Manila), at the King Abdullah II Stadium in Amman, Jordan.

Needing a win to advance to the knockout stages, the Philippines put on a spirited start, and could have taken the lead in the 22nd minute. Marisa Park found her way to the Thailand box but sent her effort straight to the goalkeeper.

Thailand took the lead in the 27th minute from the penalty spot after a handball offense by Tahnai Annis. The skipper drew level five minutes later but the referee waved off the goal because of a foul inside the box.

Thailand scored again in the 53rd and 61st minute to effectively seal their qualification to the Women’s World Cup.

Jesse Shugg gave the Philippines a late consolation goal in the 90th minute to reward the Filipino fans who rallied behind the team in the stadium.

The Philippines finished the group stages in third place with 3 points. They will still have another shot of qualifying for the FIFA Women’s World Cup through the fifth place play-off against the third placed team in Group B. That match will be held on Monday 16 April 2018 at 8:00 PM (Tuesday 17 April 2018 at 1:00 AM) at the Amman International Stadium. 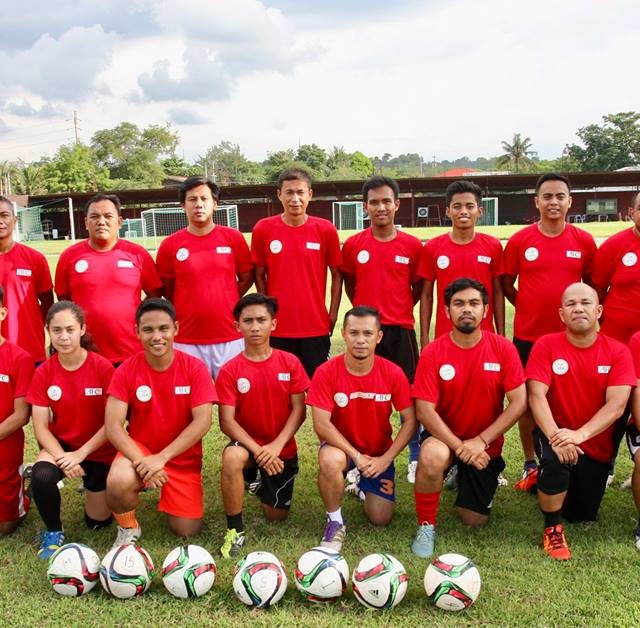 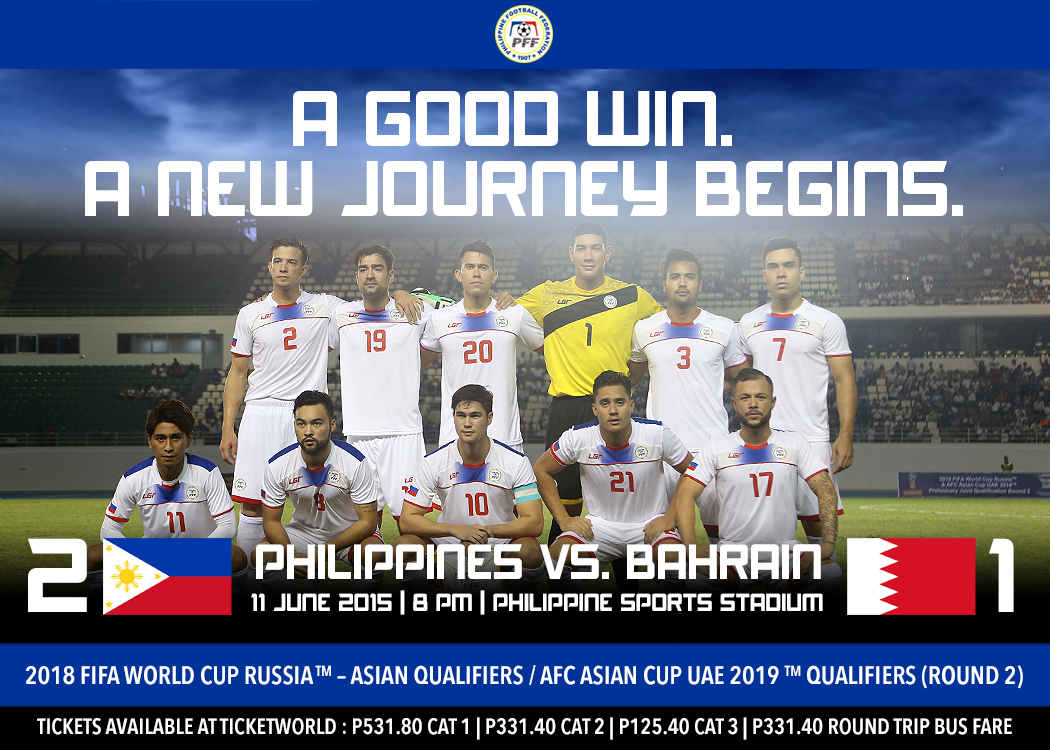