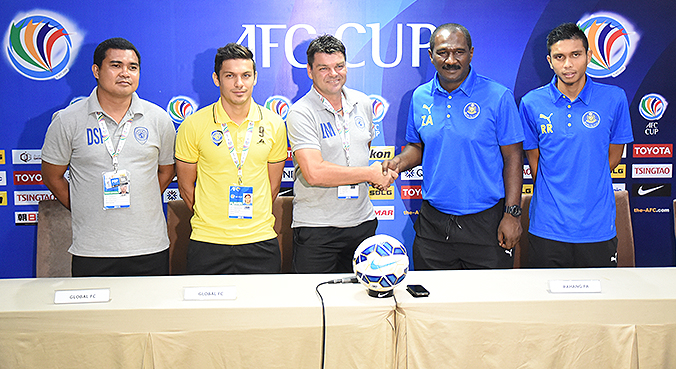 Global FC (PHI) and Pahang FA (MAS) are set to play a crucial match tomorrow night, May 13, Wednesday at the Philippine Stadium in Bulacan for the AFC Cup 2015 Group G Qualifiers. The winning team will advance to the tournament’s round of 16.

The teams tied their first match 0-0 held last 11 March 2015 in Stadium Darul Makmur, Kuantan, Pahang Malaysia. Pahang FC enjoys a 3-point lead with 2 wins, 1 draw and 2 losses over Global FC’s 7 points with its 1 win, 1 draw and 3 losses. Should Global FC win the match, it will outrank Pahang FC and advance to the next round of the Asia-wide competition.

The team managers’ meeting  was held this morning at the Cocoon Botique Hotel in Quezon City where the Match Commissioner discussed with the teams pertinent regulations. The teams’ playing kits were also presented with Global FC sporting its yellow jersey and Pahang FA wearing black and white striped jersey.

The Philippine Football Federation (PFF) enjoins all football enthusiasts to watch this match. Kick-off is at 7pm. 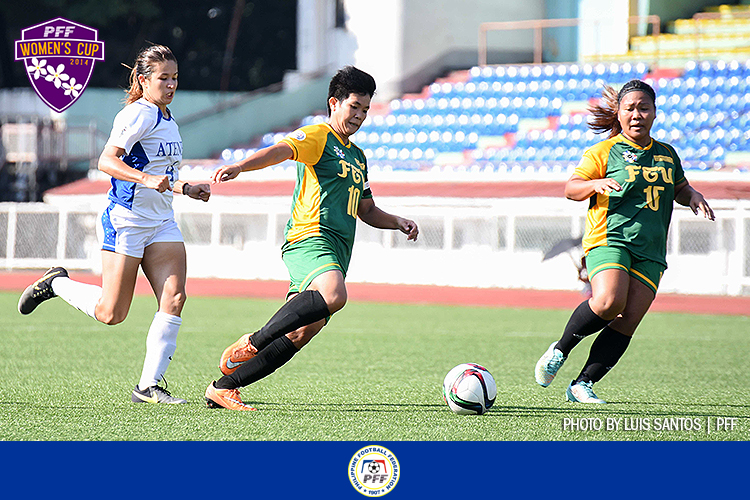