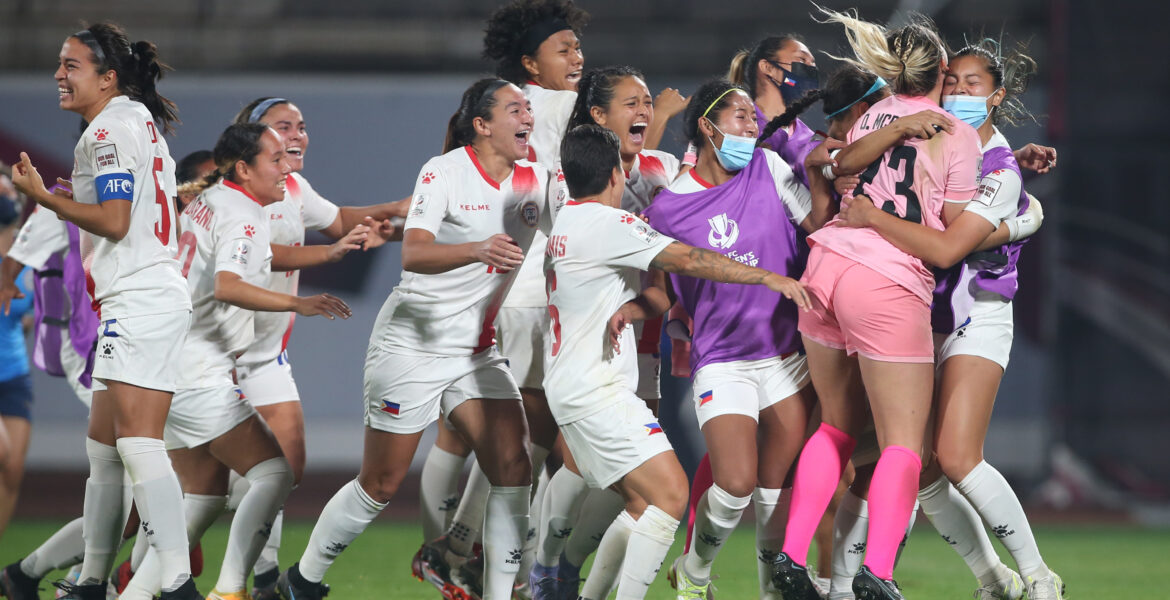 PUNE – The Philippines Women’s National Team clinched their place to the FIFA Women’s World Cup 2023 after a pulsating 4-3 penalty shoot out win over Chinese Taipei at the Shri Shiv Chhatrapati Sports Complex.

Sarina Bolden netted the winning penalty, but it was Olivia McDaniel who loomed large during the shootout with two key penalty saves coupled with slotting her penalty kick.

“It’s an unbelievable achievement of the team,” said head coach Alen Stajcic after the match. “The group is really proud of each other, but we are more proud that we can inspire the next generation of players.”

Quinley Quezada, who made her return to the lineup, delivered for the Philippines with the opening goal in the opening minutes of the second half. A mad scramble to the ball saw Bolden and Katrina Guillou getting touches before the ball fell to Quezada, who flicked it past the goalkeeper.

Quezada, Bolden, and Chandler McDaniel pressed on for the second goal, but could not convert their chances. However with eight minutes left in the match, Chinese Taipei struck the equalizer as Zhou Li Ping latched on an effort from outside the box forcing extra-time.

Both sides were unable to convert their chances with penalties serving as the tiebreaker of which team.

Bolden was given the golden opportunity to win it for the Philippines, and unlike her effort against Indonesia, the forward sent it through on goal triggering scenes from Pune all the way to Manila.

With the World Cup slot already secured, the Philippines now eye their place in the final with the semi-final match against Korea Republic, which dispatched Australia, 1-0, scheduled on Thursday at the same venue. 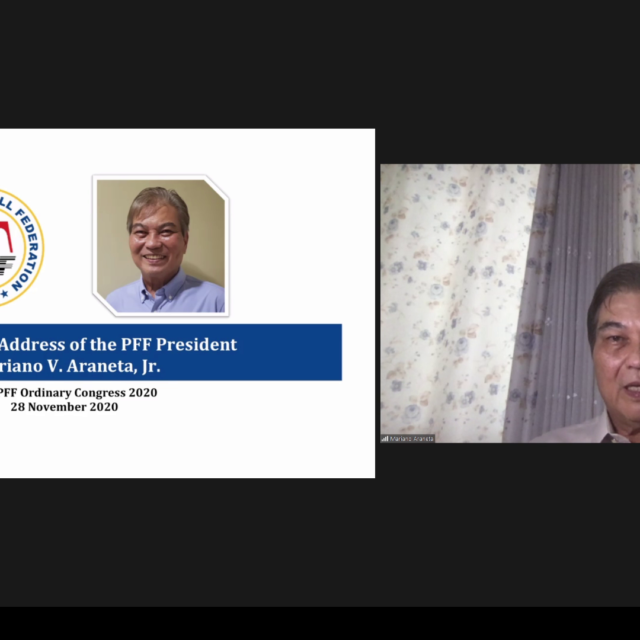