Skip to content
You are here
Home > IN THE NEWS > Tahnai Annis: Revenge Factor Fire-up the Philippines WNT 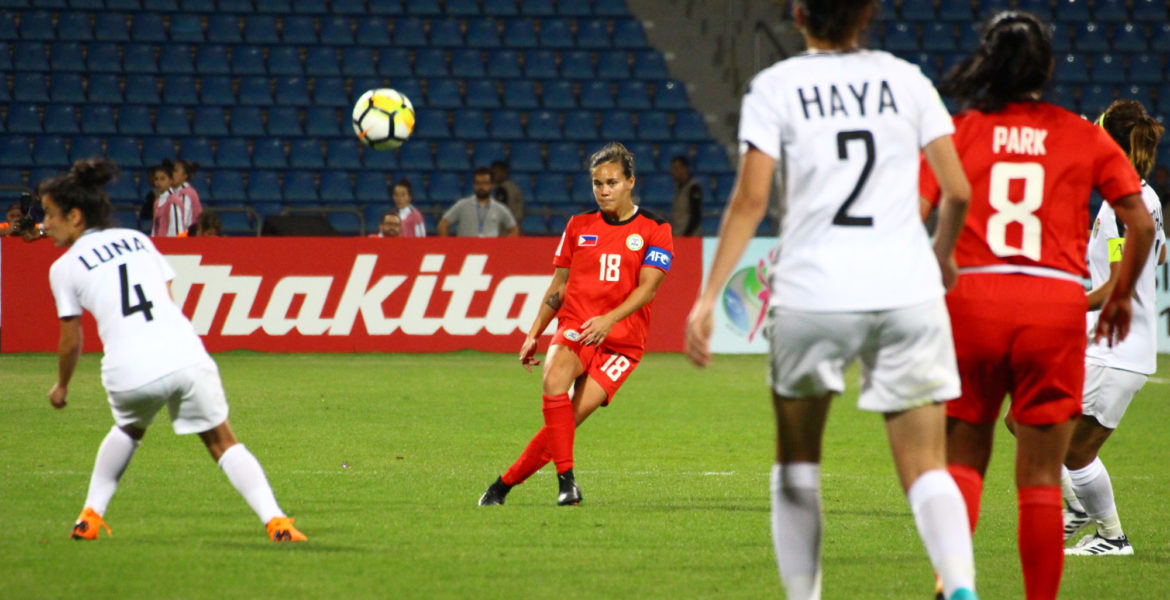 Annis, who has been leading the team in their last two matches, understands the importance of the match which will have huge implications for either team.

“It’s the most important game because it decides whether we move on or where we will end up,” said the midfielder. “We have a new mindset and we’ve been preparing for this game.”

With one win and one loss under their belt from the first two games, Annis believes that the team’s mentality and game plan will bring the team to their goal, which is to qualify for the FIFA Women’s World Cup.

“We know that we will play against Thailand and I think if we have the mentality of working hard and playing to our strengths, we will have a good game,” explained Annis. “If we stick to the game plan like we have shown in the first game, we can do anything.”

Even though she has not played against the Southeast Asian neighbors, Annis is aware of the history of matches between the Philippines and Thailand.

“Thailand is no more special than any other team and that’s how we need to go to the game,” closed Annis. “It’s going to be good that there is a little added pressure for us needing a result to move forward and that there is a bit of a revenge factor that will light a fire under several players.” 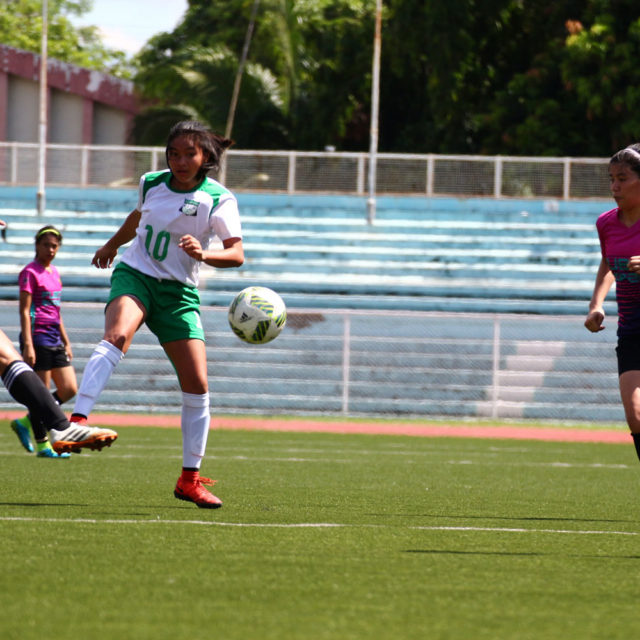