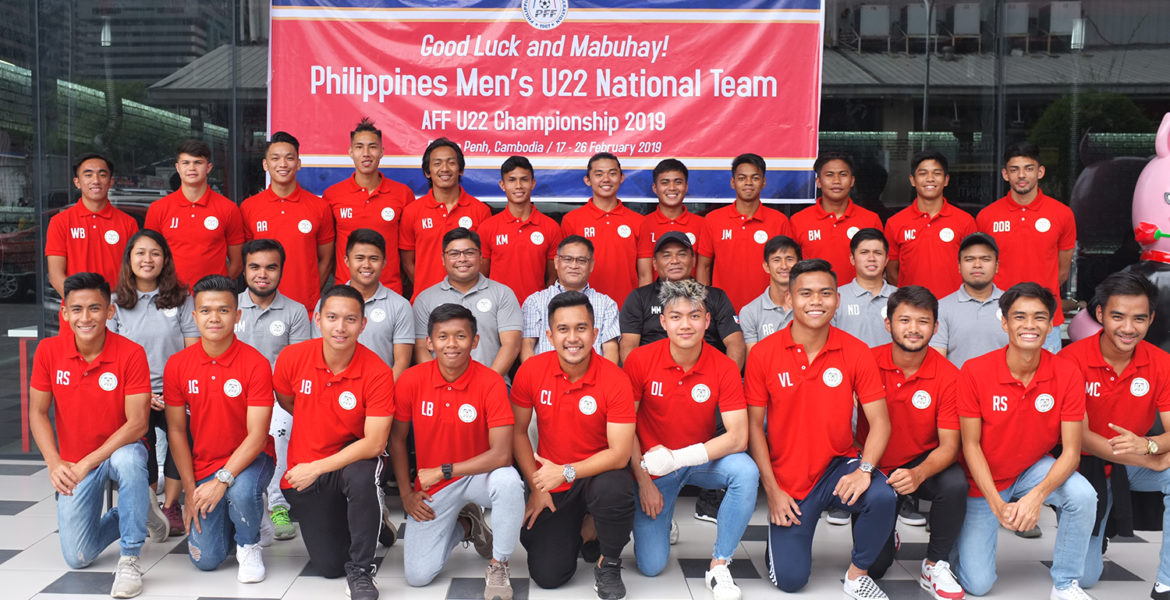 The Philippine Football Federation (PFF) has called up 23 players that comprise the squad for the Philippine Under-22 team that will compete in the AFF U22 Championship 2019 to be held in Phnom Penh, Cambodia from 17-26 February 2019.

The Philippines are in Group A together with Vietnam, Thailand, and Timor Leste.

The head coach is Salvador Salvacion assisted by Coaches Andres Gonzales, Randolfo Clarino, Christopher Pedimonte, and Ralph Datoy. The team had training sessions and played against local clubs as build-up for the tournament.

The Under-22 team will be also form part of the Philippines team for the AFC U23 Championship 2020 Qualifiers this March in Malaysia and hopefully the squad for the 30th Southeast Asian Games which will be held this November in Manila.

“We wish the Philippines Men’s Under-22 team the best of luck as they compete in the AFF U22 Championship 2019 in Phnom Penh, Cambodia,” said PFF general secretary Atty. Edwin Gastanes. “We hope that the players can maximize their full potential during the competition. Joining the tournament is part of the players’ preparations for the upcoming Southeast Asian Games later this year.” 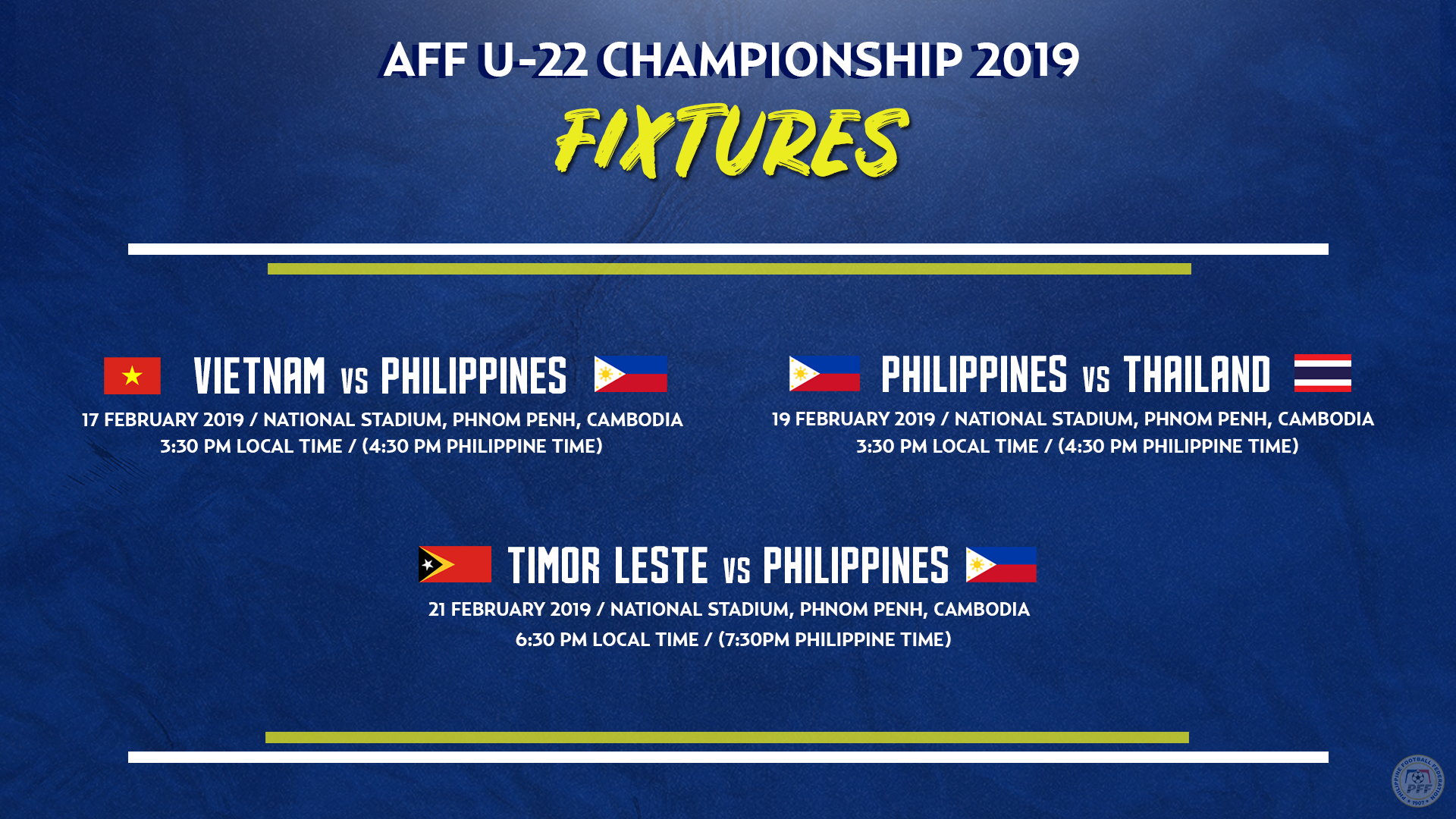 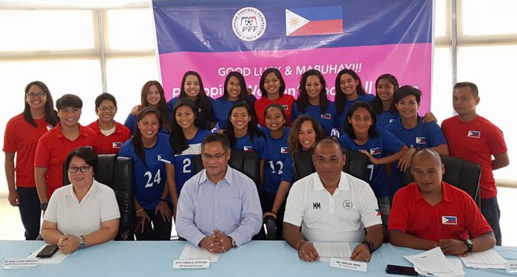 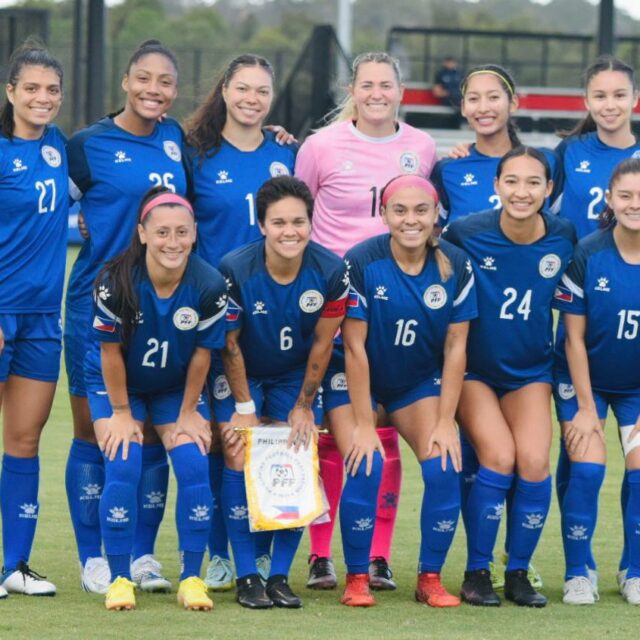