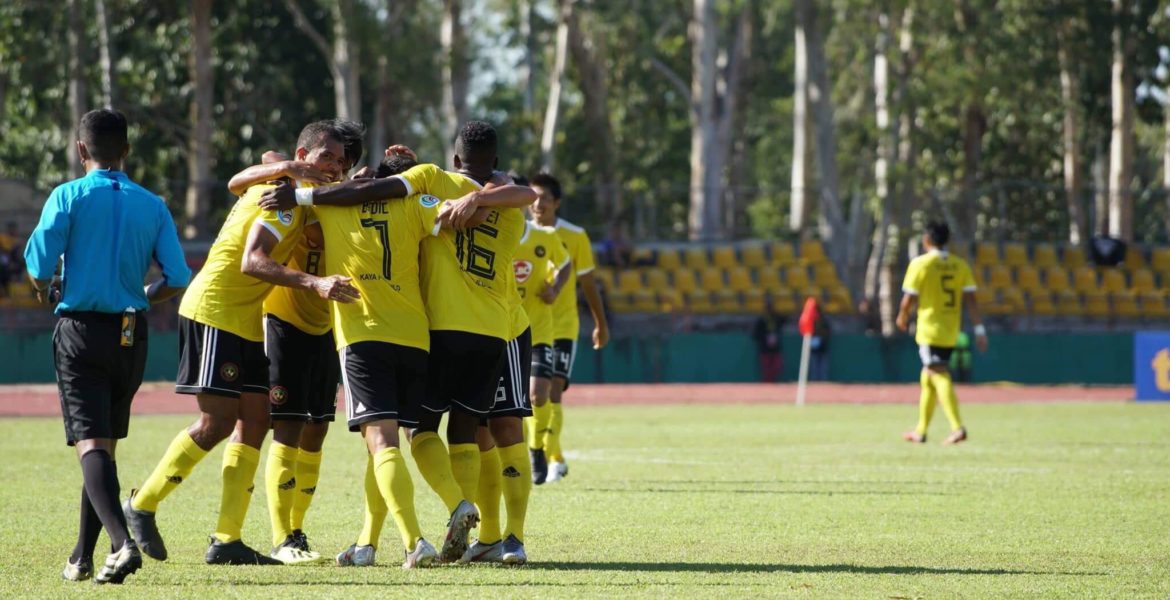 Making their home debut in the competition against the defending ASEAN Zone champions, Kaya proved their mettle with a 5-0 thrashing of Singaporean side Home United last Wednesday 13 March 2019 at the Pana-ad Park and Football Stadium in Bacolod City, Negros Occidental.

New signing Darryl Roberts (2’, 37’) and midfielder Alfred Osei (49’ 55’) scored two goals in the match while captain Jovin Bedic (33’) added another goal to give the Iloilo side their first win in the competition.

The win sent Kaya on top of Group H with 4 points with a goal differential of +5. Kaya will next head to Bogor, Indonesia to face PSM Makassar on 02 April 2019. 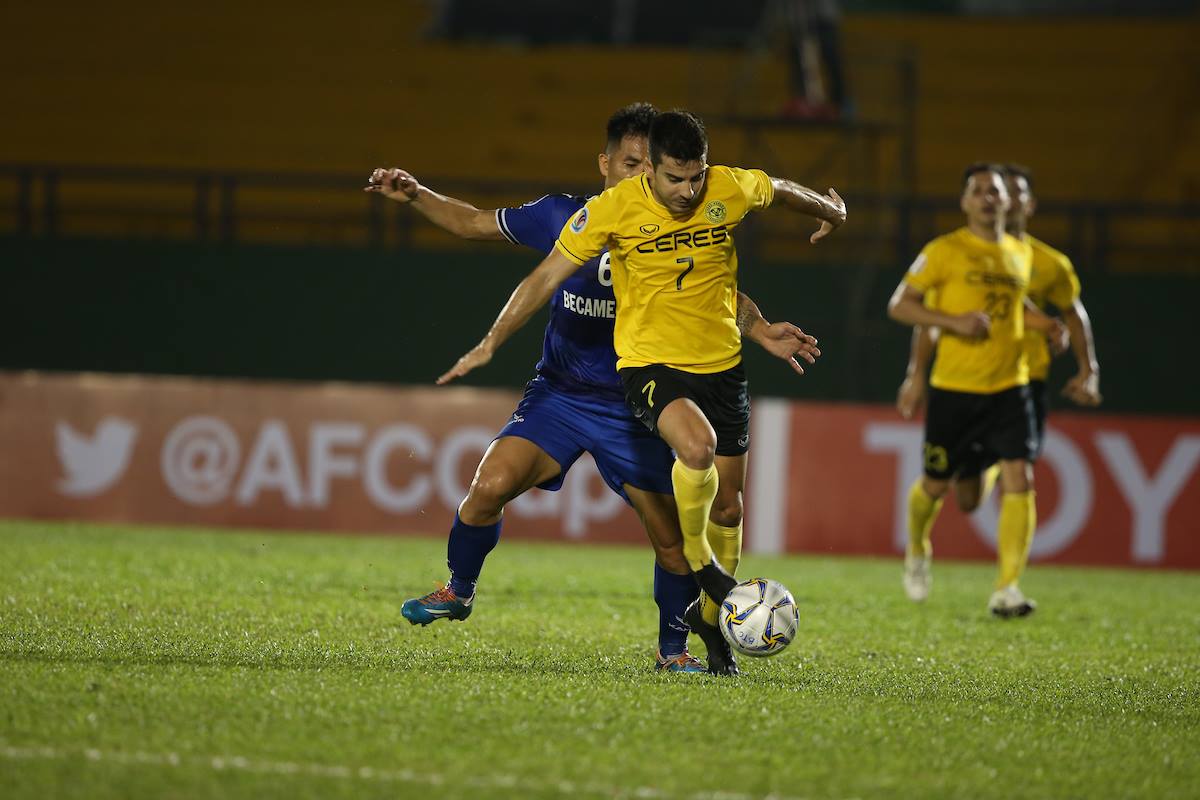 Buoyed by their win over Shan United two weeks ago, Ceres Negros notched their second win of the group stage with a 3-1 victory over Vietnamese side Becamex Binh Duong.

Bienvenido Marañon netted a hat-trick in the win. The forward netted in the 26th, 74th, and 78th minutes to remain on top of Group G with six points after two matches.

Ceres will host Indonesian champions Persija Jakarta on 03 April 2019 at the Pana-ad Park and Football Stadium.

Photos from Kaya FC-Iloilo and AFC 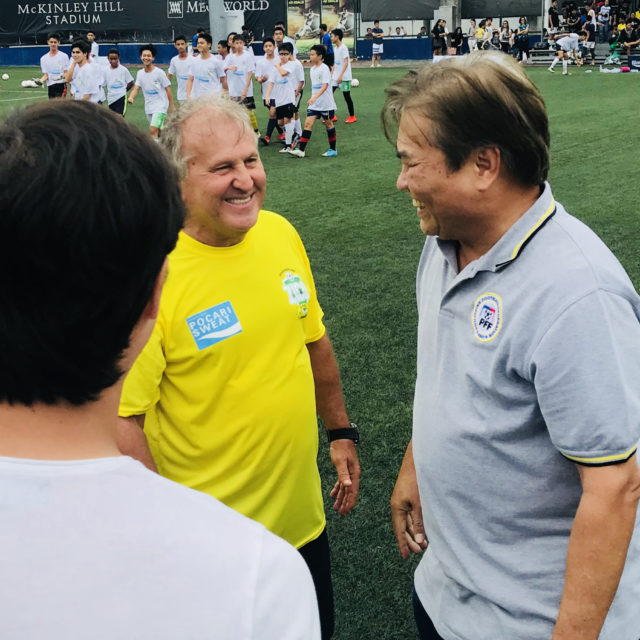 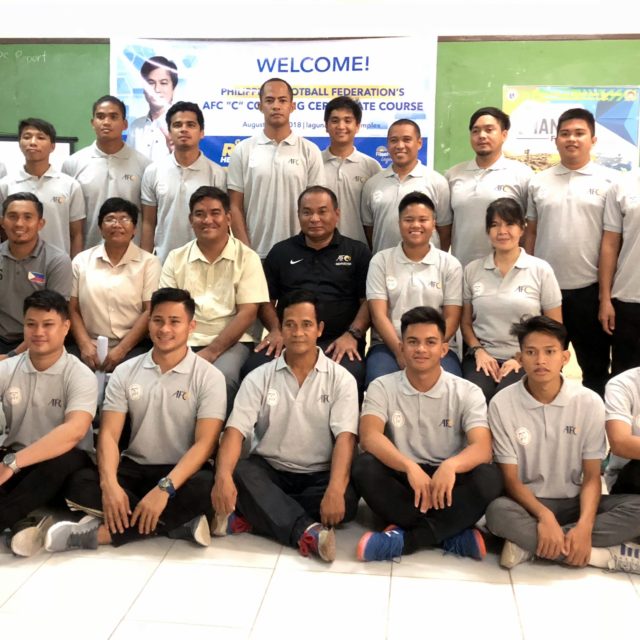