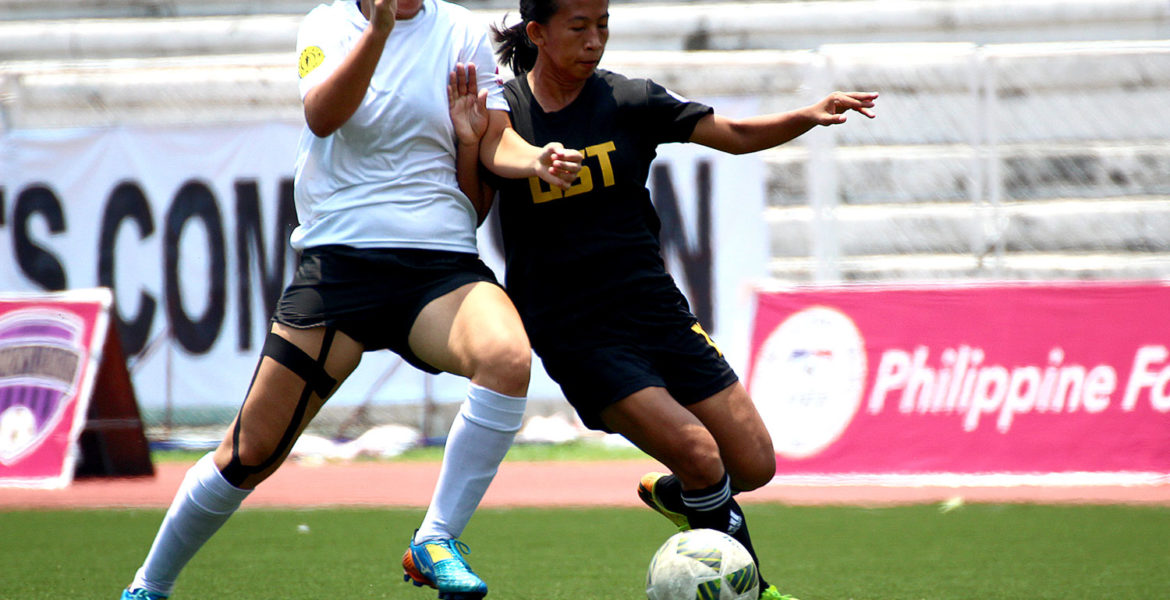 The University of Santo Tomas found their form with a pair of wins while the University of the Philippines lost ground in last weekend’s PFF Women’s League held at the Rizal Memorial Stadium.

UP yielded to Far Eastern University, 2-1, in the opening match last Saturday, 24 June. Angeliza Sta. Clara put UP ahead in the 27th minute, but FEU answered back with goals from players Jovelle Sudaria and Joyce Onrubia.

Sunday’s second match saw UST beat UP, 5-2. Players Hazel Lustan and Charisa Lemoran netted two goals each. Jan Cleofe added a fifth goal for UST. Angeliza Sta. Clara found the back of the net for UP twice in the loss. 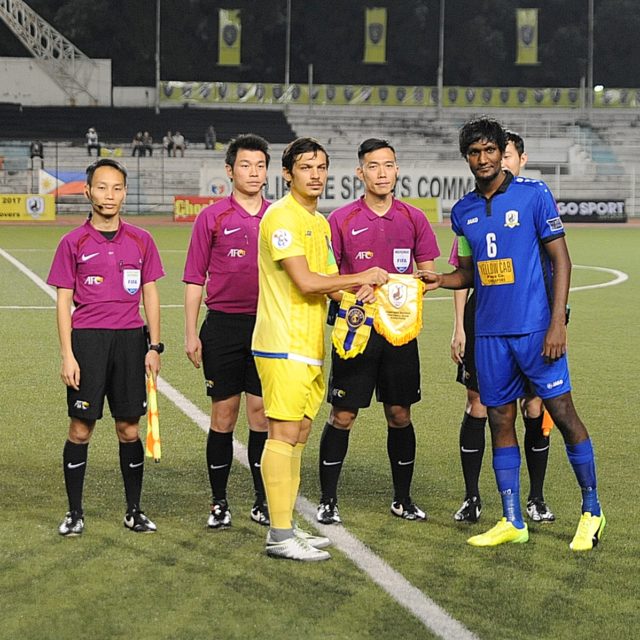 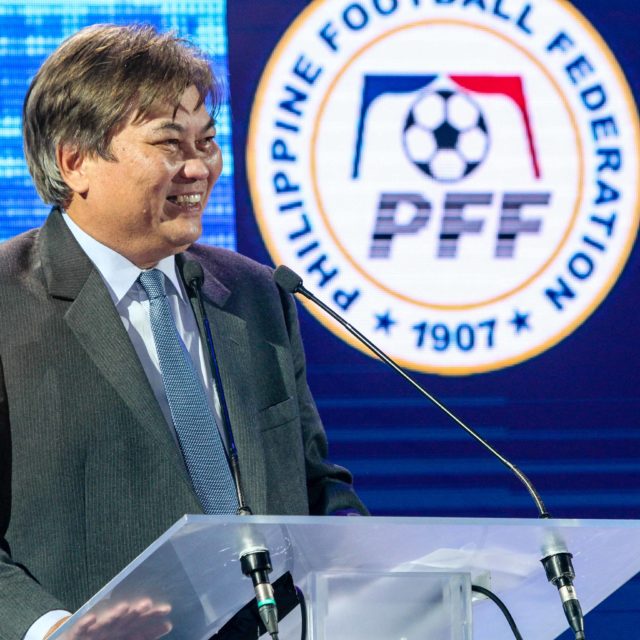