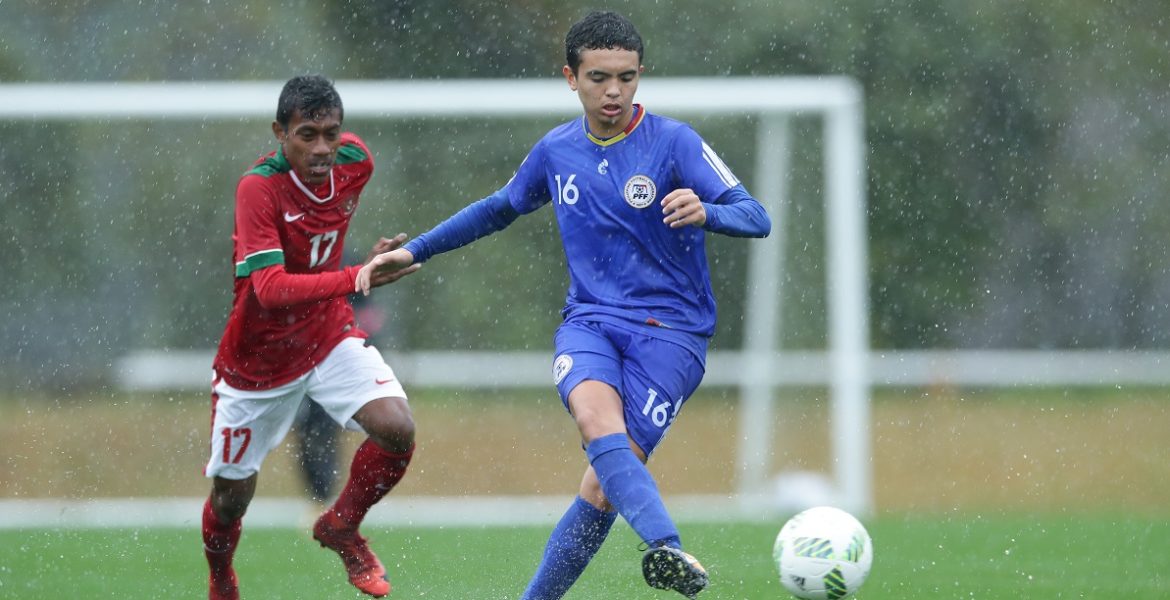 The Philippine Boys Under-16 were able to put up a fight in their JENESYS 2017 Under-16 Tournament in Miyazaki, Japan.

The team claimed their only win of the tournament after beating Timor Leste Under-16, 5-3, last Sunday 11 March 2018 before losing their final match, 5-0 against the Miyazaki Selection Team.

“We thank the Philippine Boys Under-16 team that participated in the JENESYS 2017 Under-16 Tournament,” said PFF general secretary Atty. Edwin Gastanes. “Although it proved to be a challenging campaign for the team, the experience the various players have earned from the tournament will be valuable to them.”

Photo from the Japan Football Association