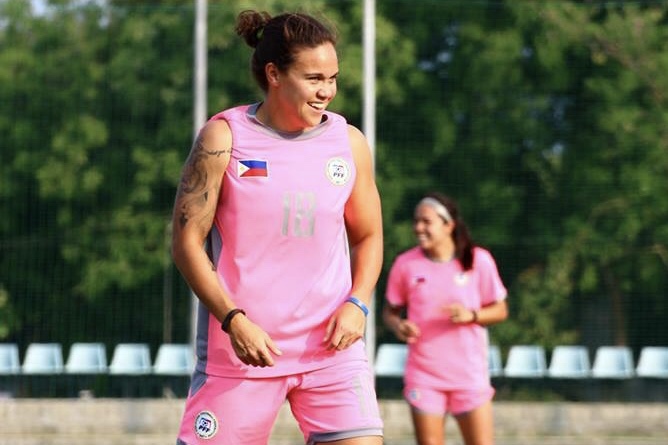 Philippines Women’s National Team co-captain Tahnai Annis is intent on making the country proud when they begin their campaign in the AFC Women’s Asian Cup Jordan 2018 starting on Friday.

The 28-year-old midfielder joined the national team during the United States training camp last January 2018. Her mother Myla, who hails from Quezon City, serves as the midfielder’s main inspiration to represent the country.

“Being part of the Philippine Women’s National Team is (always) an honor and serves as a huge motivation for us going to the tournament,” said Annis. “(Each and every time) we go out and represent the Philippines, we always look forward for the support (of our families, friends, and the whole country).”

Having played both at college level for the University of Florida and professional level for Icelandic side Thor/KA, Annis is enthralled that their AFC Women’s Asian Cup campaign can create another historic moment for women’s football in the Philippines.

“We’re paving the way (for Women’s football) and that’s what we want to do in the AFC Women’s Asian Cup,” continued the midfielder.

The Philippines will be up against seasoned opponents in host Jordan, China PR, and Thailand in Group A, and even though they are the lowest ranked team in the competition, Annis has fully embraced the underdog label and expects the team to cause an upset in the tournament.

“We’re the underdogs (for the tournament) and we have nothing to lose,” added Annis. “We just have to take it game by game.” 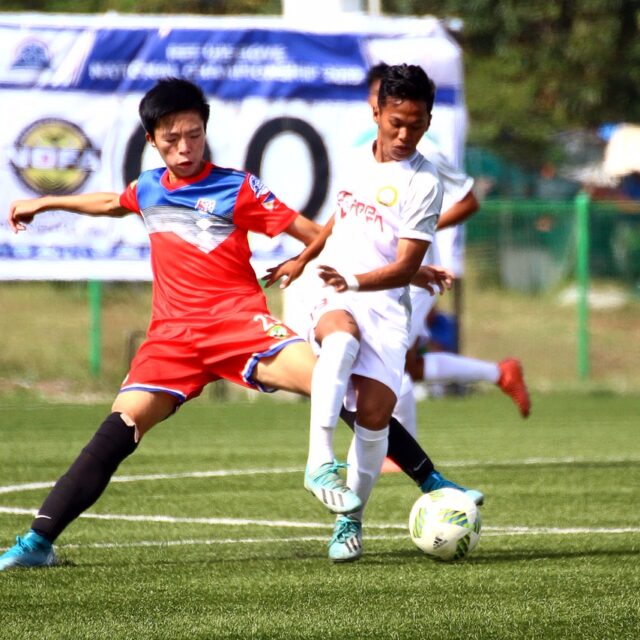 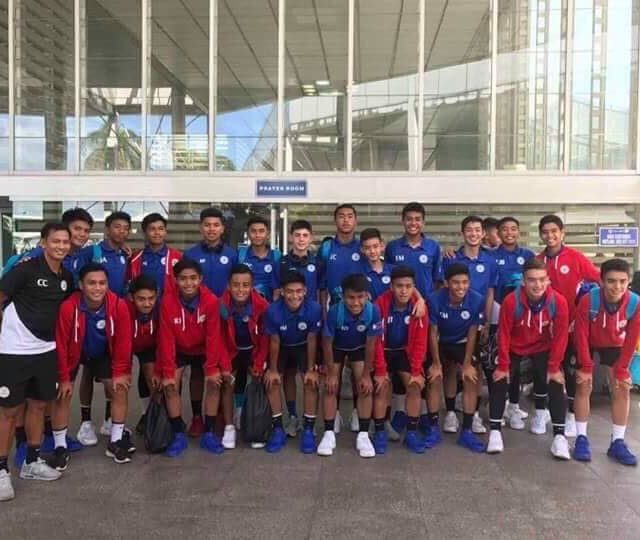 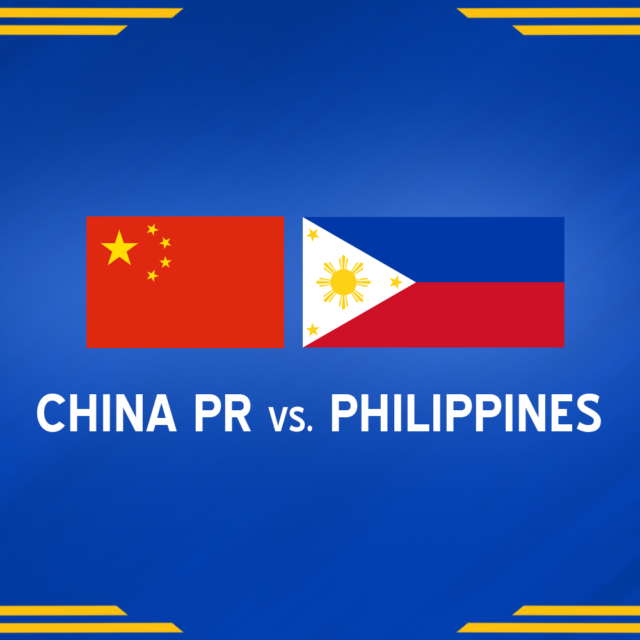