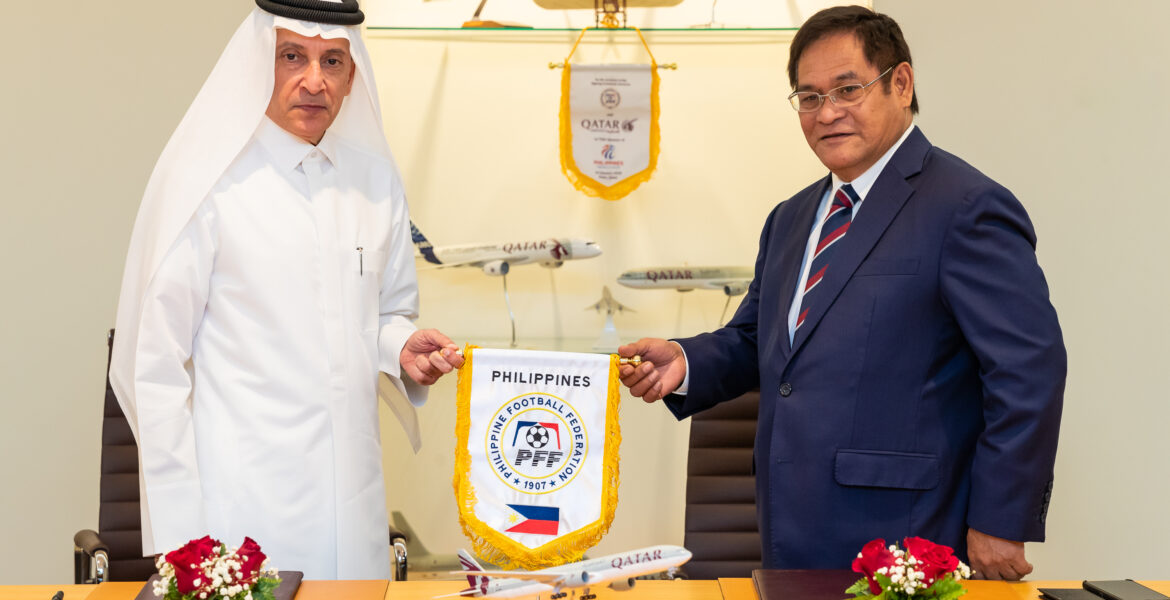 MANILA, Philippines – The Philippine Football Federation formally secured a three-year agreement with renowned airline company, Qatar Airways. The partnership will see the airline as Title Sponsor and Airline Partner of the Philippines Football League for the period 2020 until 2022. 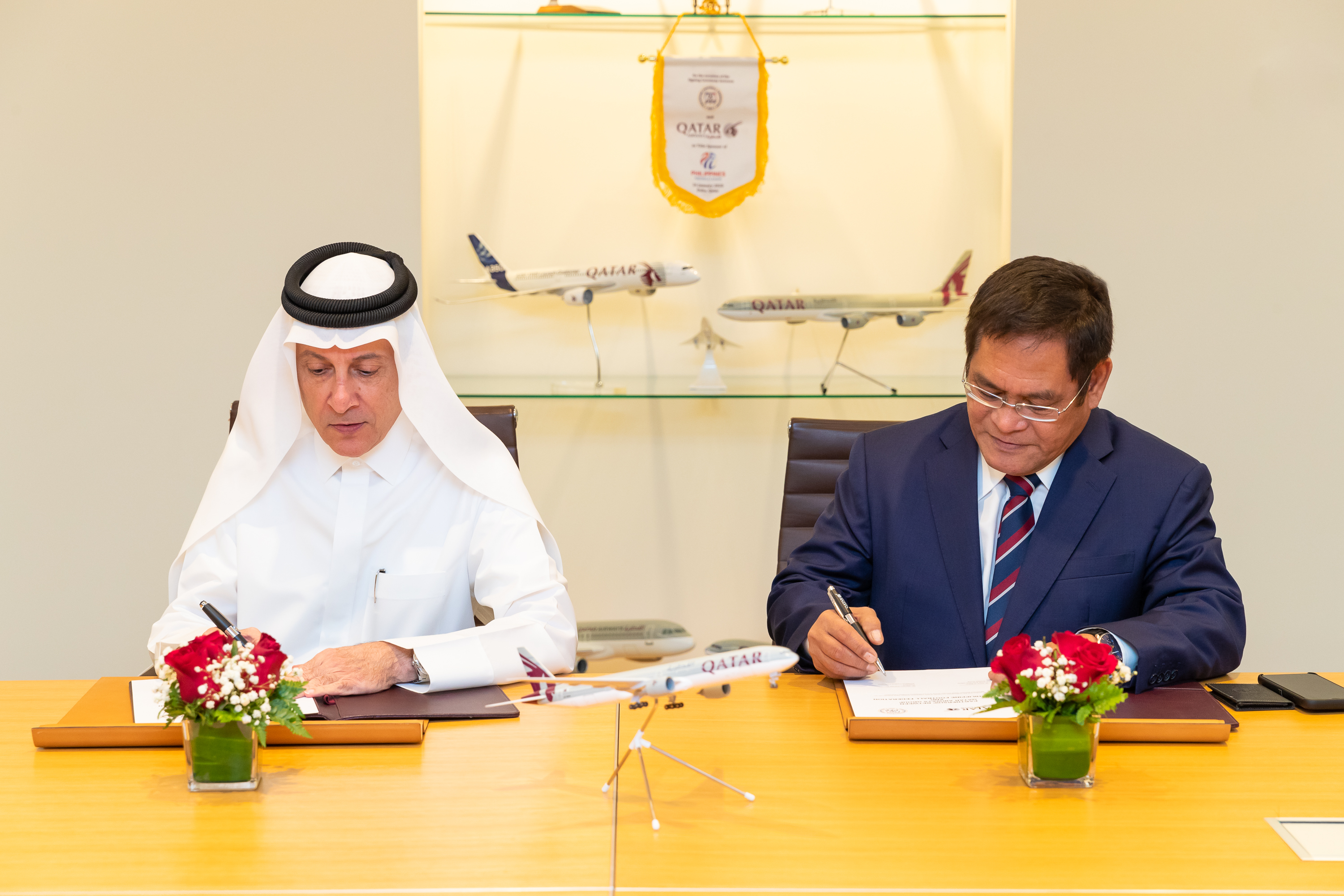 Its presence in the Philippines will put football to prominence. Among the marketing thrusts of the airline include on ground and online brand integration and visibility including live TV coverage of select PFL matches.

“We thank Qatar Airways for their willingness to help bolster Philippine football by establishing a partnership with PFF as Airline Partner and Title Sponsor of the PFL,” said PFF president Mariano Araneta, Jr. “The PFF, together with Qatar Airways, will pave the way in forging the sustainability of professional club football in the country.”

The fourth PFL season will kick-off this March 2020 buoyed with the optimism brought on by the partnership between Qatar Airways and the federation. 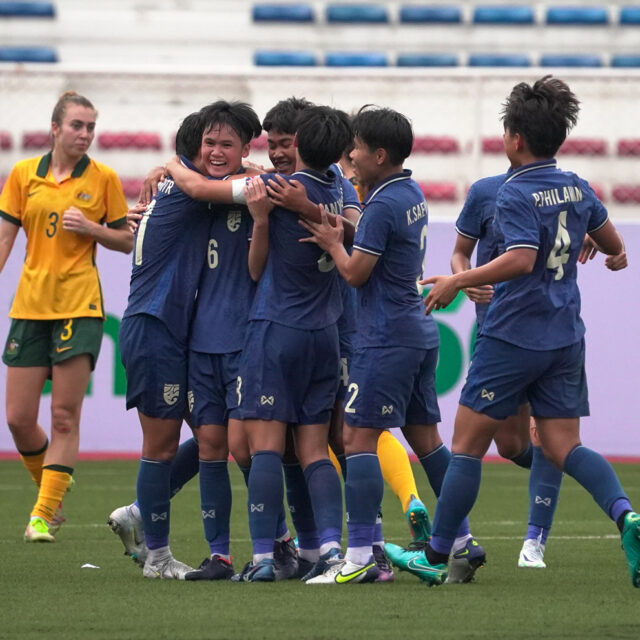 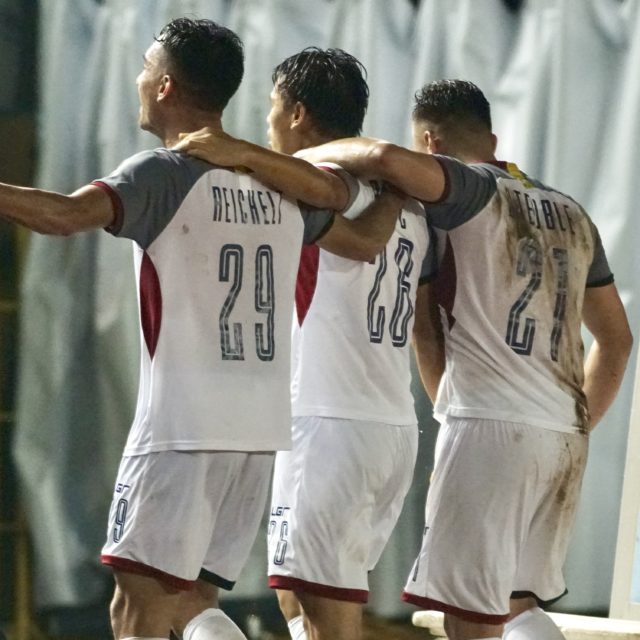