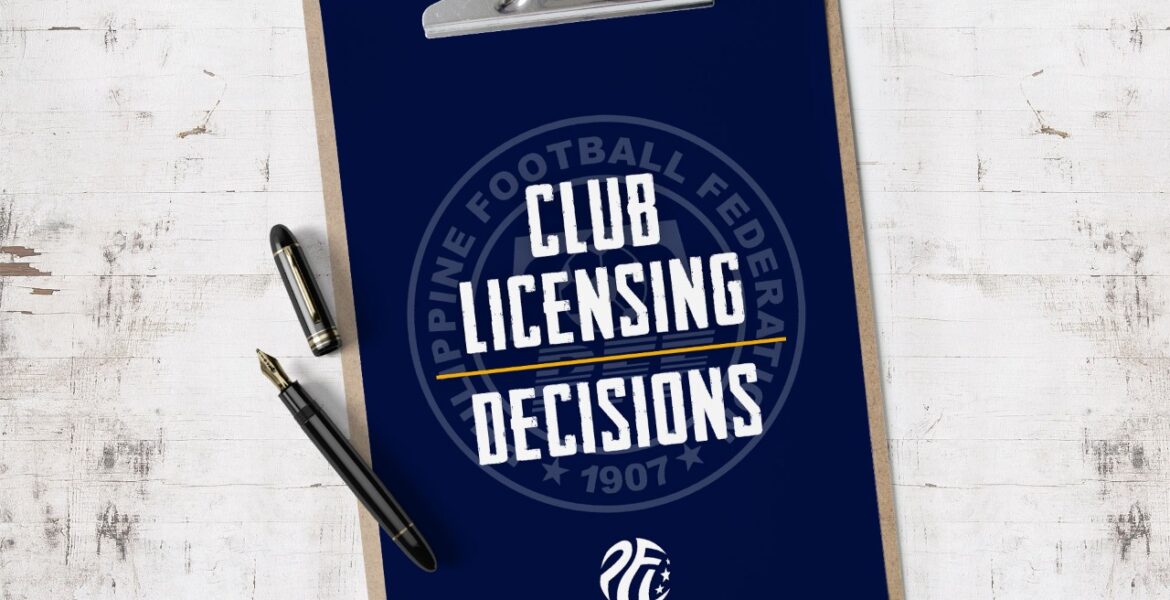 The Philippine Football Federation (PFF) Club Licensing First Instance Body (FIB) convened to assess on the extraordinary applications of two clubs that have expressed interest to compete in the Philippines Football League brought to you by Qatar Airways Season 2021.

After careful deliberation and evaluation, the FIB has issued a provisional PFF Club License to Dynamic Herb Cebu FC. However, the provisional license is subject to withdrawal if the club is unable to comply with the Sporting, Personnel and Administrative, and Legal criteria set in the PFF Club Licensing Regulations within the seven (7) day deadline set by the FIB .

The same body held their decision in abeyance on the application of LAOS FC, and instead extended the deadline for the applicant club to fulfill the Sporting, Personnel and Administrative, Legal, and Financial criteria set in the regulations. Failure to comply in the stipulated time frame will result in the denial of a license to LAOS FC.

PFF has already notified both Dynamic Herb Cebu FC and LAOS FC of the FIB decisions.

The FIB has yet to deliberate on the extraordinary application of Rapids FC pending the club’s completion of their requirements set in the regulations.

With the decisions of the FIB, there are currently six (6) licensed clubs that are permitted to compete in the 2021 season of the PFL: United City FC, Kaya FC-Iloilo, Stallion Laguna FC, Mendiola FC 1991, Maharlika Manila FC, and Dynamic Herb Cebu FC along with invited team Azkals Development Team, which is composed of the Philippine Men’s Under-23 National Team. 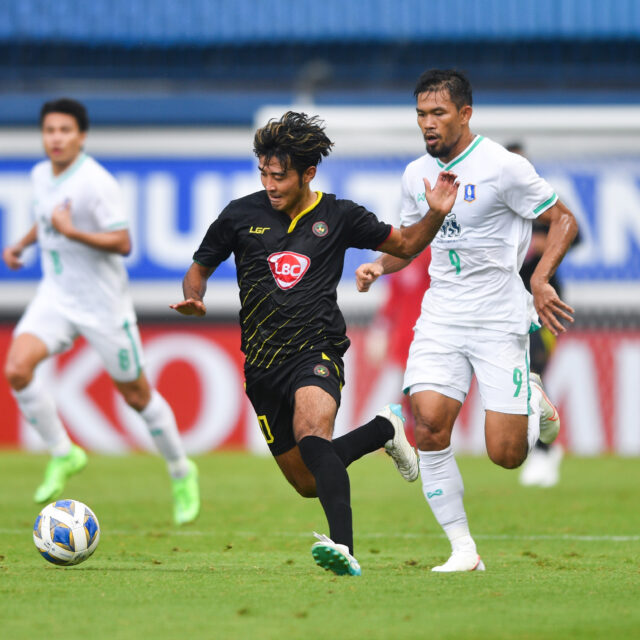 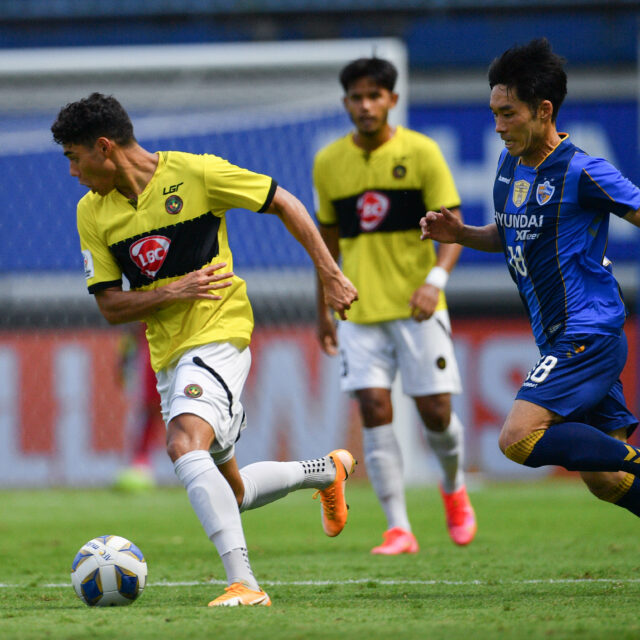