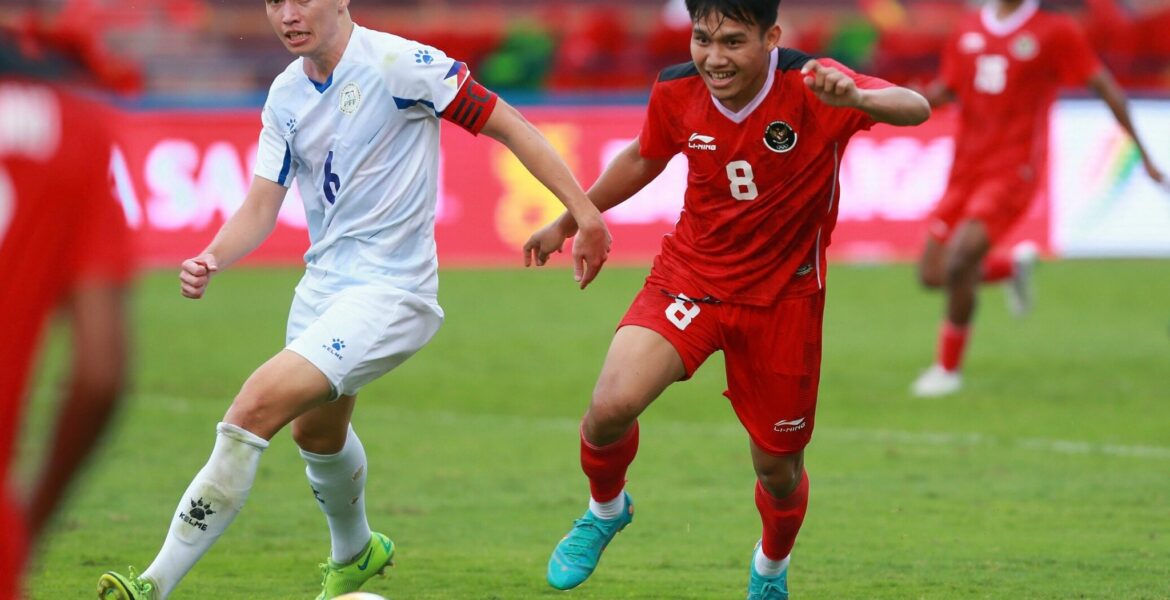 The Philippine Under-23 Men’s National Team’s hopes for a semifinal berth in the 31st Southeast Asian Games were dashed after a 0-4 loss to Indonesia last Friday 13 May 2022 at Phu Tho Stadium in Viet Tri, Vietnam.

Needing to secure a win to have a chance to qualify for the knockout stages, the Philippines were left to rue their chances as Indonesia raced to a 2-0 lead at the end of the first half.

Christian Rontini had a chance to reduce the deficit in the early minutes of the second half but his effort from a Oliver Bias free kick sailed over the bar.

The result saw the Philippine U23 side finish in fourth place with four points in Group A after a solid start in the competition which saw them defeat Timor-Leste, 4-0, and drew defending champions Vietnam, 0-0. 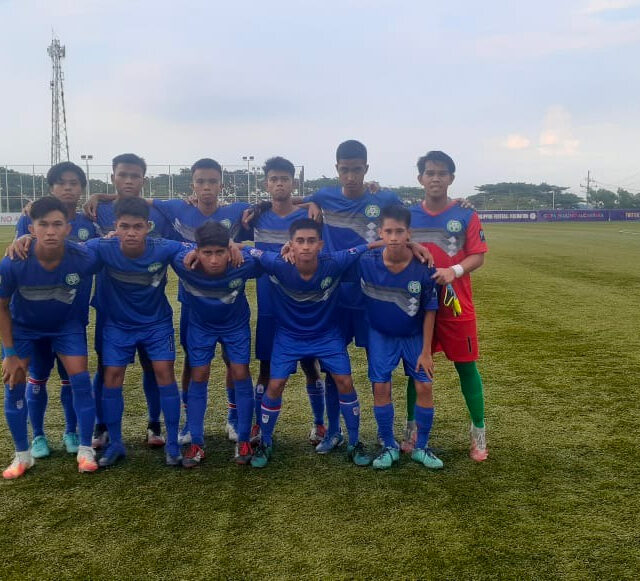 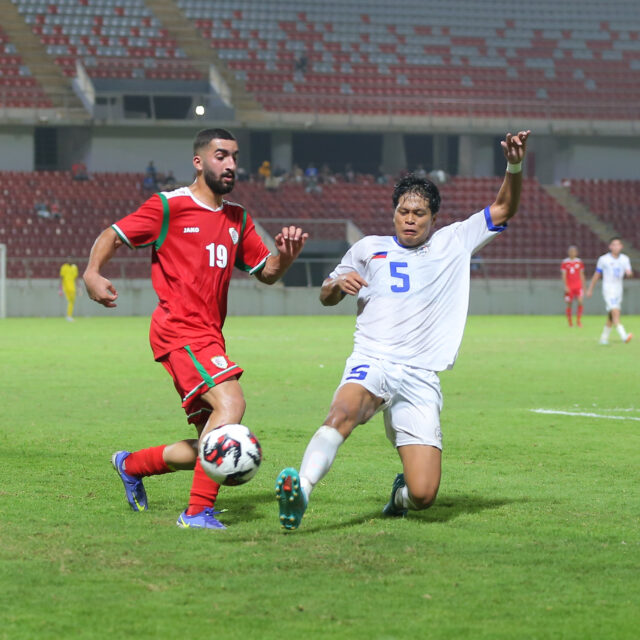