Skip to content
You are here
Home > IN THE NEWS > AFF U16: Cambodia 5-1 Philippines 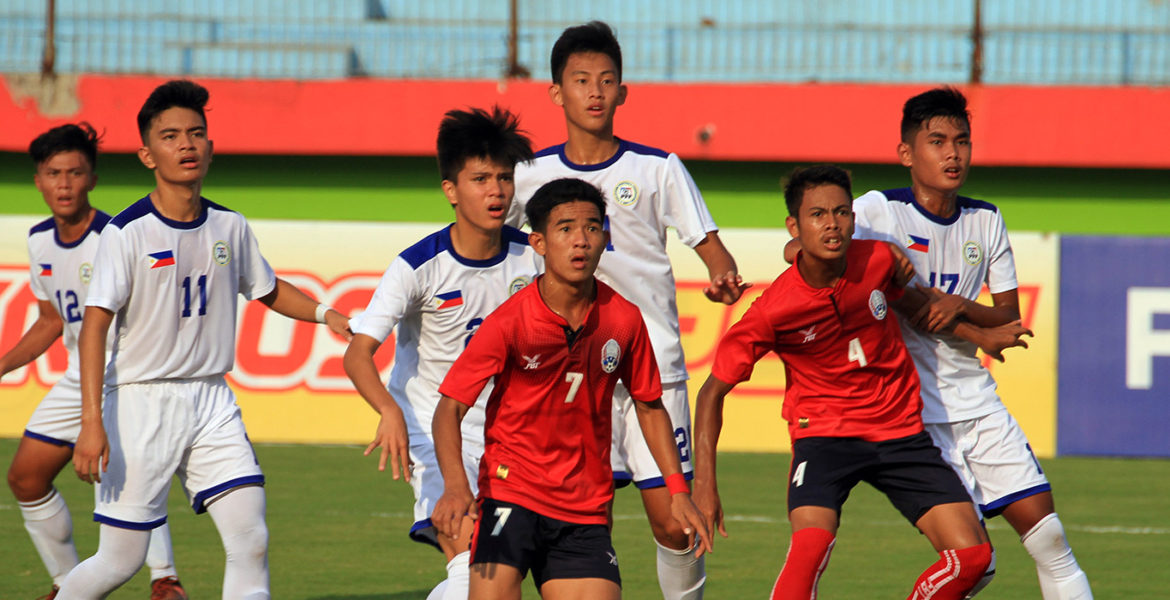 The Philippines Under-16 Team fought hard despite losing to Cambodia, 5-1, in their second game of the AFF U16 Championship 2018 at the Delta Sidoarjo Stadium in Indonesia.

Fielding a fresh starting lineup for the match, the Philippines took the lead in the 11th minute with a Renard Yu goal from the edge of the Cambodian box. 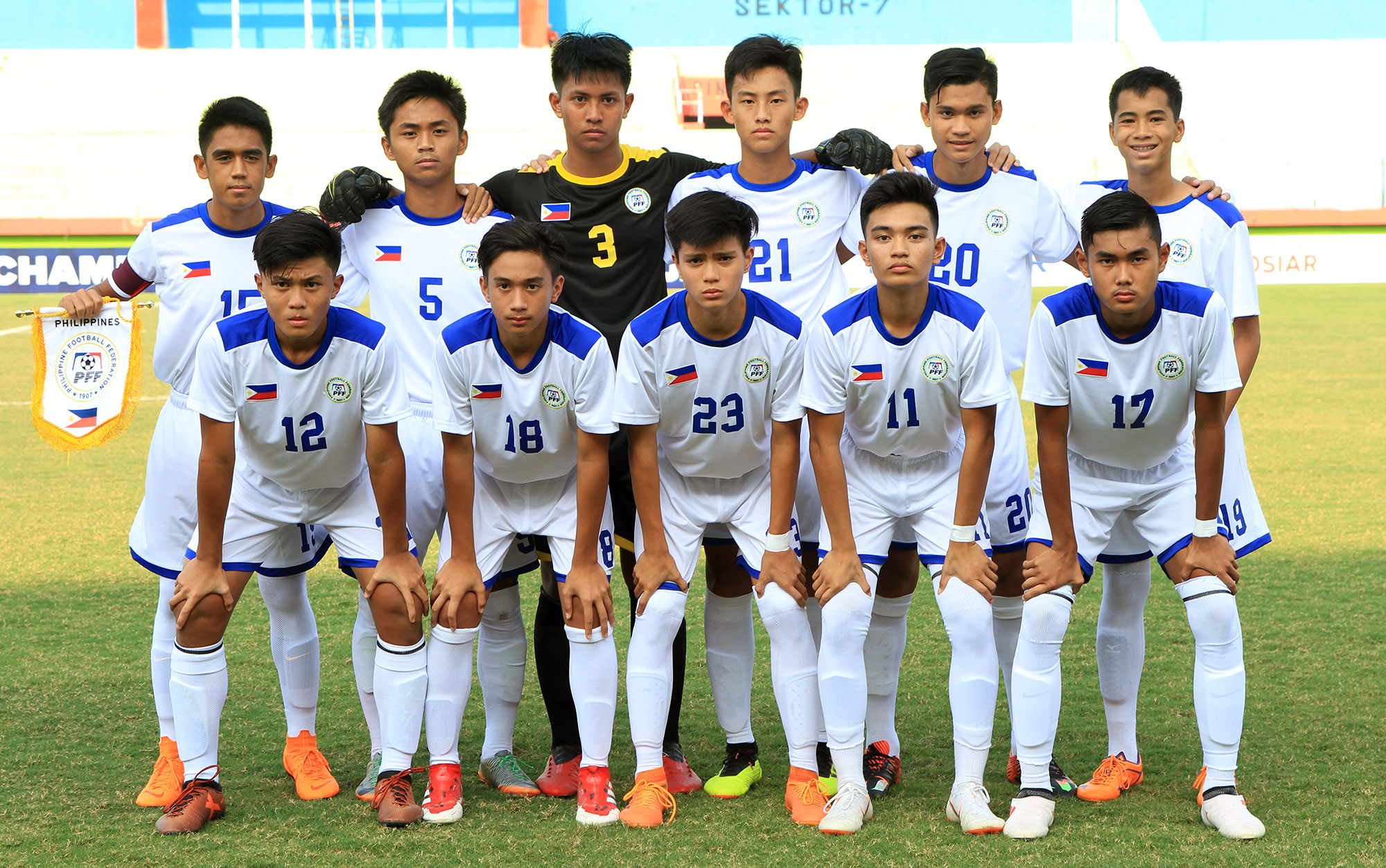 However, Cambodia answered back with goals in the 16th and 28th minutes to take a 2-1 half-time lead, before scoring 3 more in the second half. 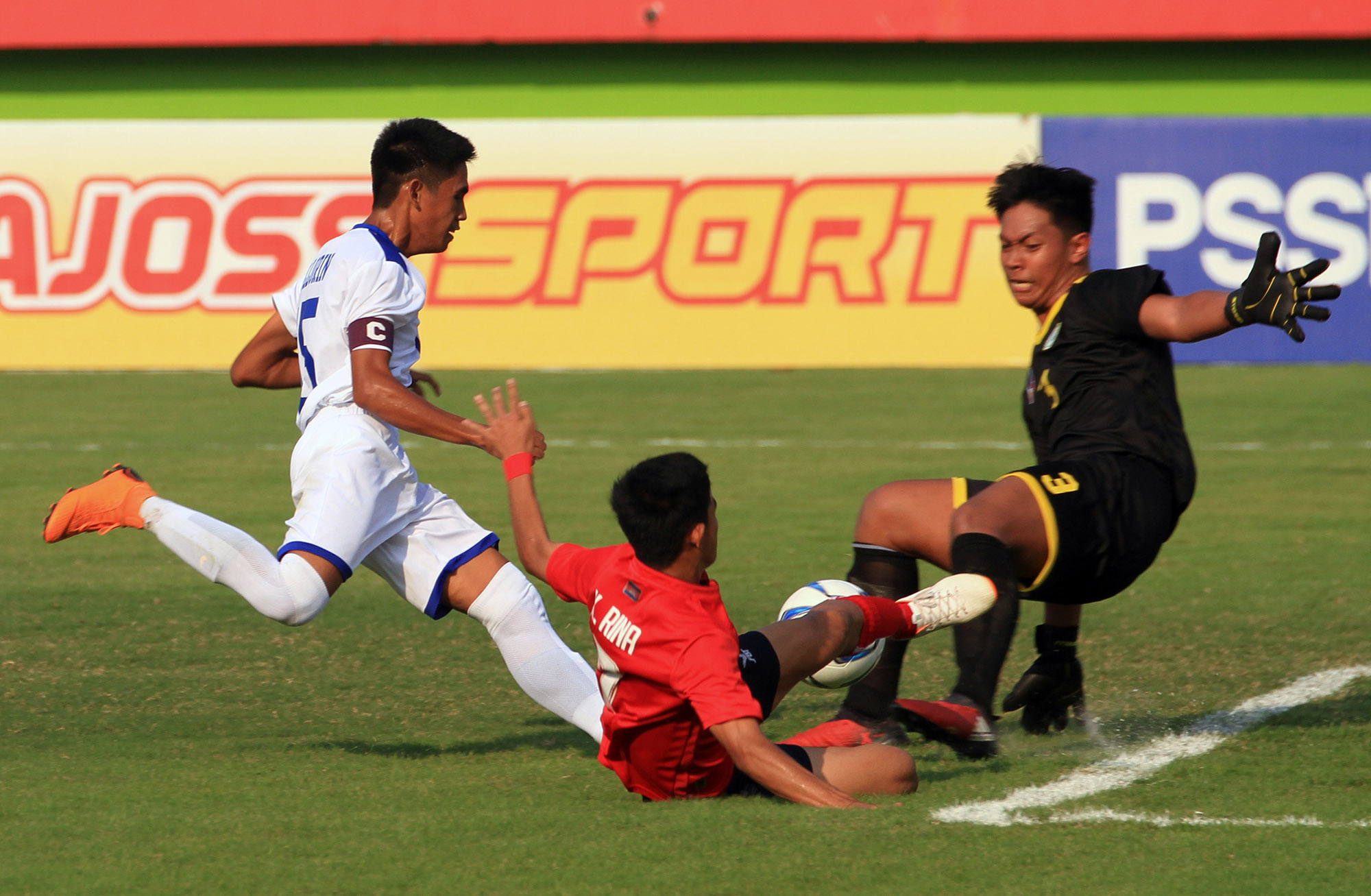 The Philippines remained in sixth place in Group A with Myanmar as their next opponent on Thursday 2 August 2018 at the same venue. 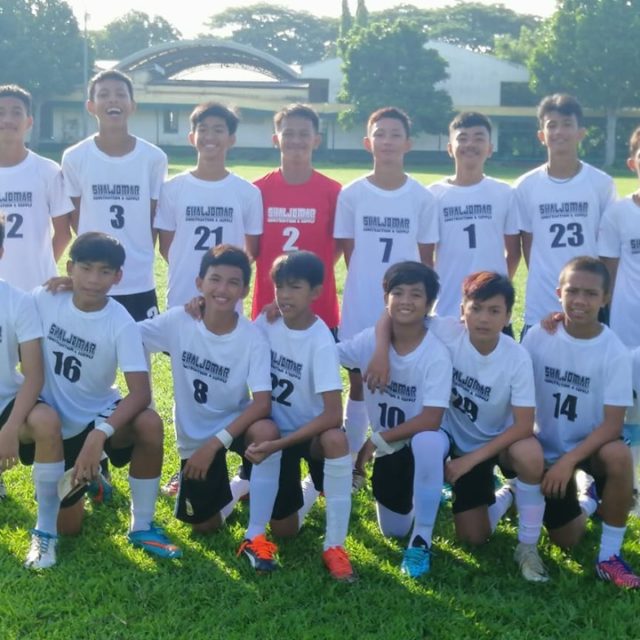 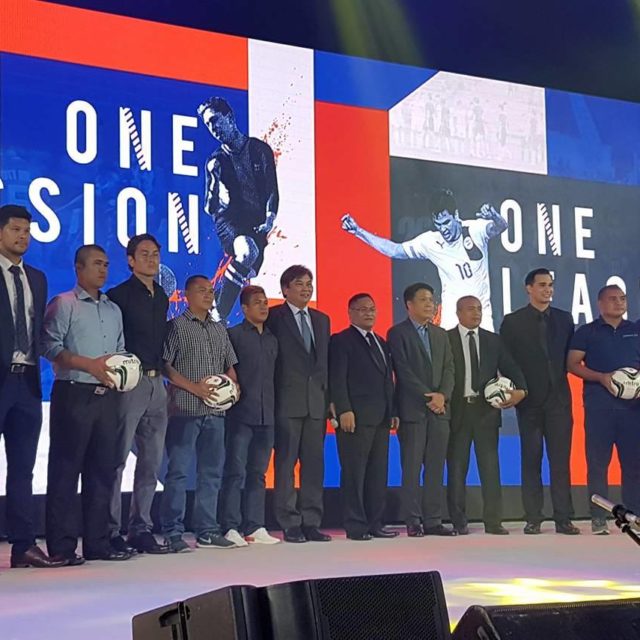