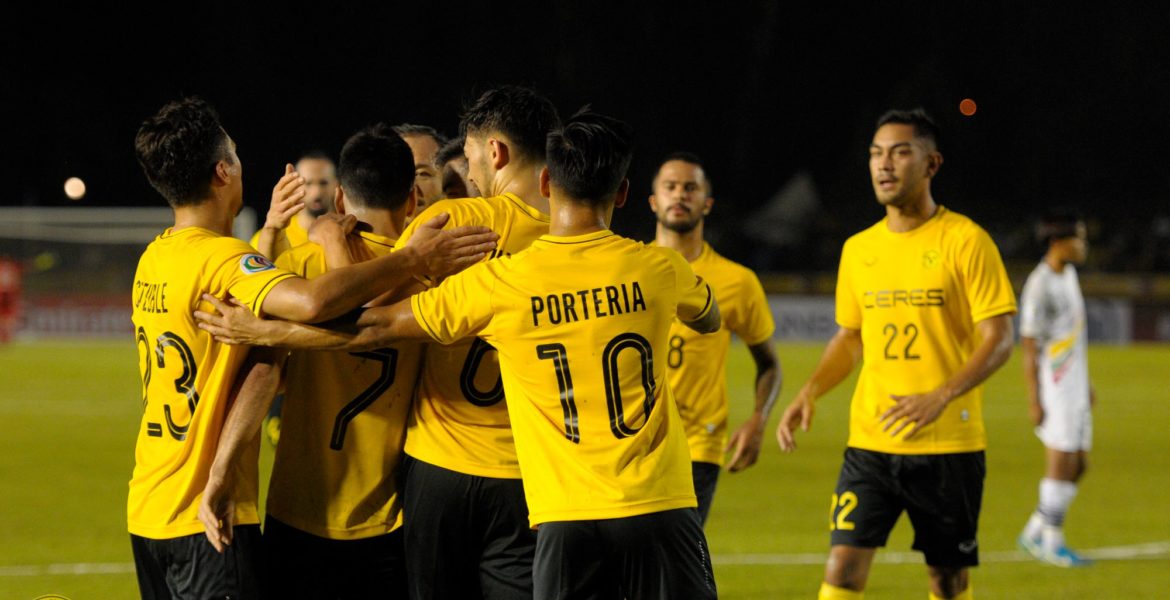 Philippine professional clubs Ceres Negros FC and Kaya FC Iloilo combined for a total of 10 goals in the penultimate group stage fixtures of the AFC Cup.

Fresh from their come from behind win over Indonesian side Persija Jakarta last week, Ceres Negros clinched a spot to the knockout stages for the fourth consecutive season after a 5-0 win over Myanmar side Shan United last Wednesday 1 May 2019 at the Thuwunna Stadium in Yangon, Myanmar.

Bienvenido Maranon led Ceres with a hat-trick performance netting in the 38th, 43rd, and 71st minutes. Carlos de Murga and OJ Porteria added gloss to the scoreline in the 80th and 85th minutes. Ceres lead Group G unbeaten after 5 matches with 15 points. 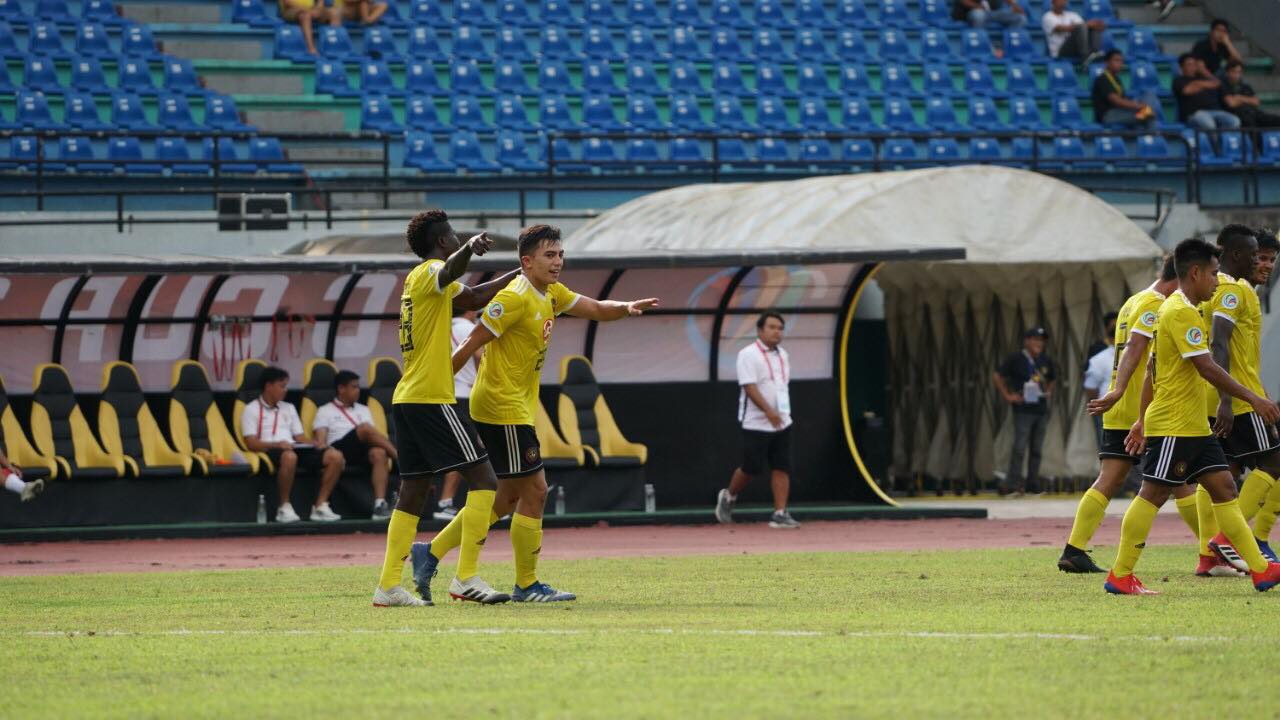 Over in Bacolod City, Kaya remained within striking distance of qualifying as one of the best second placed teams after their 5-1 hammering of Laotian side Lao Toyota FC last Tuesday 30 April 2019 at the Pana-ad Park and Football Stadium.

Jordan Mintah fired three goals in the 11th, 66th, and 89th minutes. Connor Tacagni (40’) and Yannick Tuason (86’) were also on target for the Iloilo side. Kaya are in second place with 8 points.

In the final AFC Cup group fixture, Ceres face Vietnamese side Becamex Binh Duong on 15 May 2019 in Pana-ad, while Kaya fly to Singapore to face Home United on 14 May 2019 at the Jalan Besar Stadium.