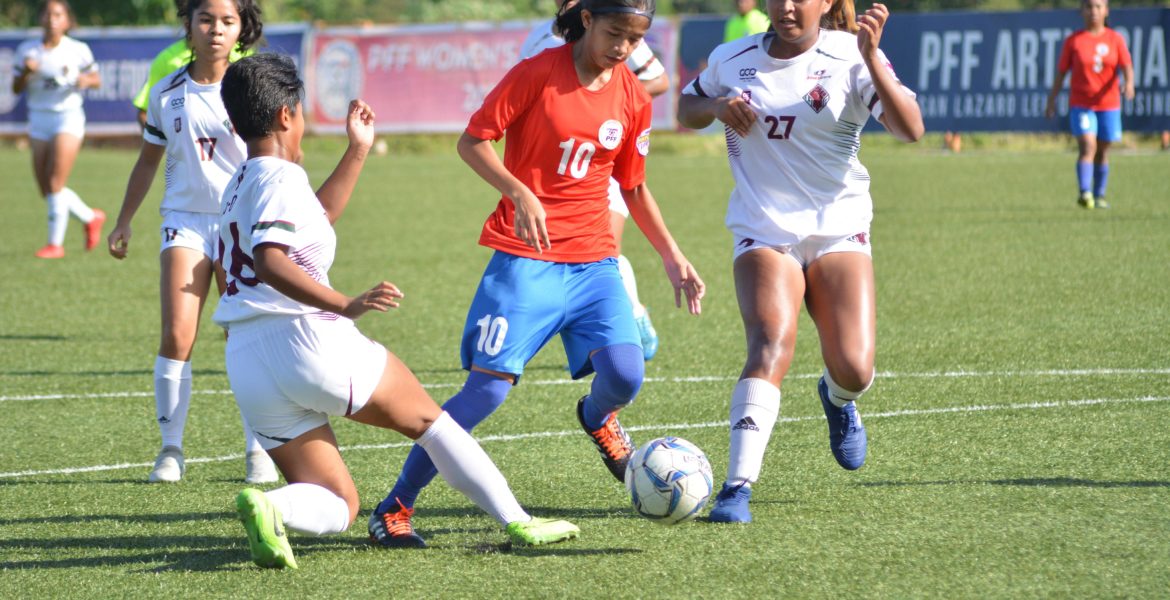 In the first match, Tuloy FC recorded their biggest win of their debut campaign with a 14-0 win over the University of the Philippines. Isabella Bandoja scored 11 goals in the win.

The forward fired 8 goals in the first half. Glory Ann Lado added another in the 21st minute to virtually get all three points for head coach Rey Cuenco. 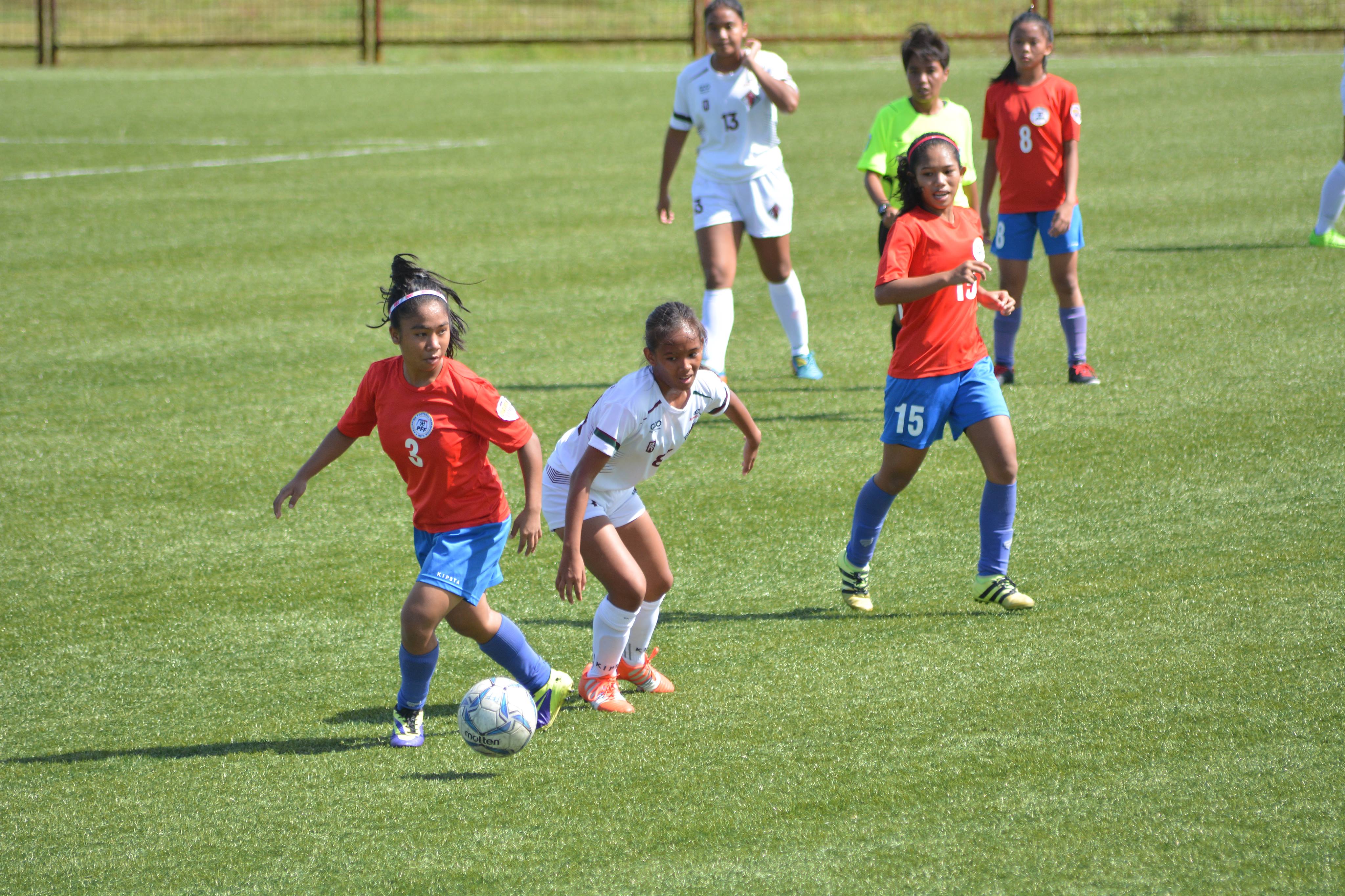 “I’m happy with the performance of the kids, as we are preparing for the next match”, Cuenco said after the match in Filipino.

Bandoja added three more in the second half against UP, whose majority of the players are in China for a training camp.

“It’s because of my teammates. they are my inspiration,” said Bandoja. “As what our coach said, if not for my teammates I cannot score as much as that.” 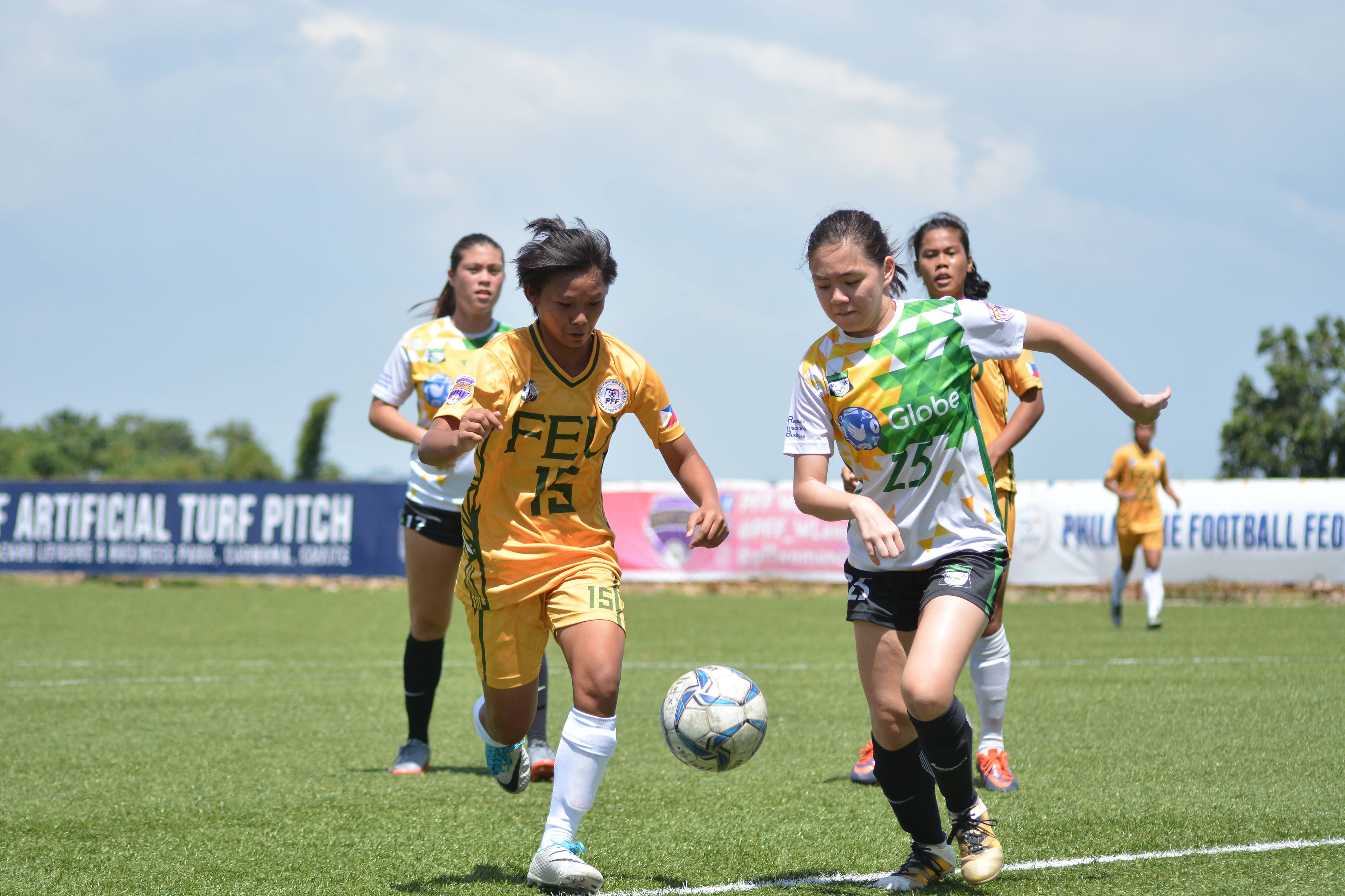 In the second game, FEU disposed Green Archers United FC with a 9-0 rout, boosted by a pair of second-half hat-tricks by Joyce Ann Onrubia and Suettie Simoy.

Rose Marie Lecera put the Lady Tamaraws ahead with her 11th minute effort. Mae-Ann Caw-it doubled their lead before the break against Green Archers United, who were missing goalkeeper Inna Palacios, defender Hali Long, and forward Kyla Inquig due to their participation in the Philippine Women’s National Team Closed Training Camp for the Women’s Olympic Football Tournament 2020 Asian Qualifiers Round 1. 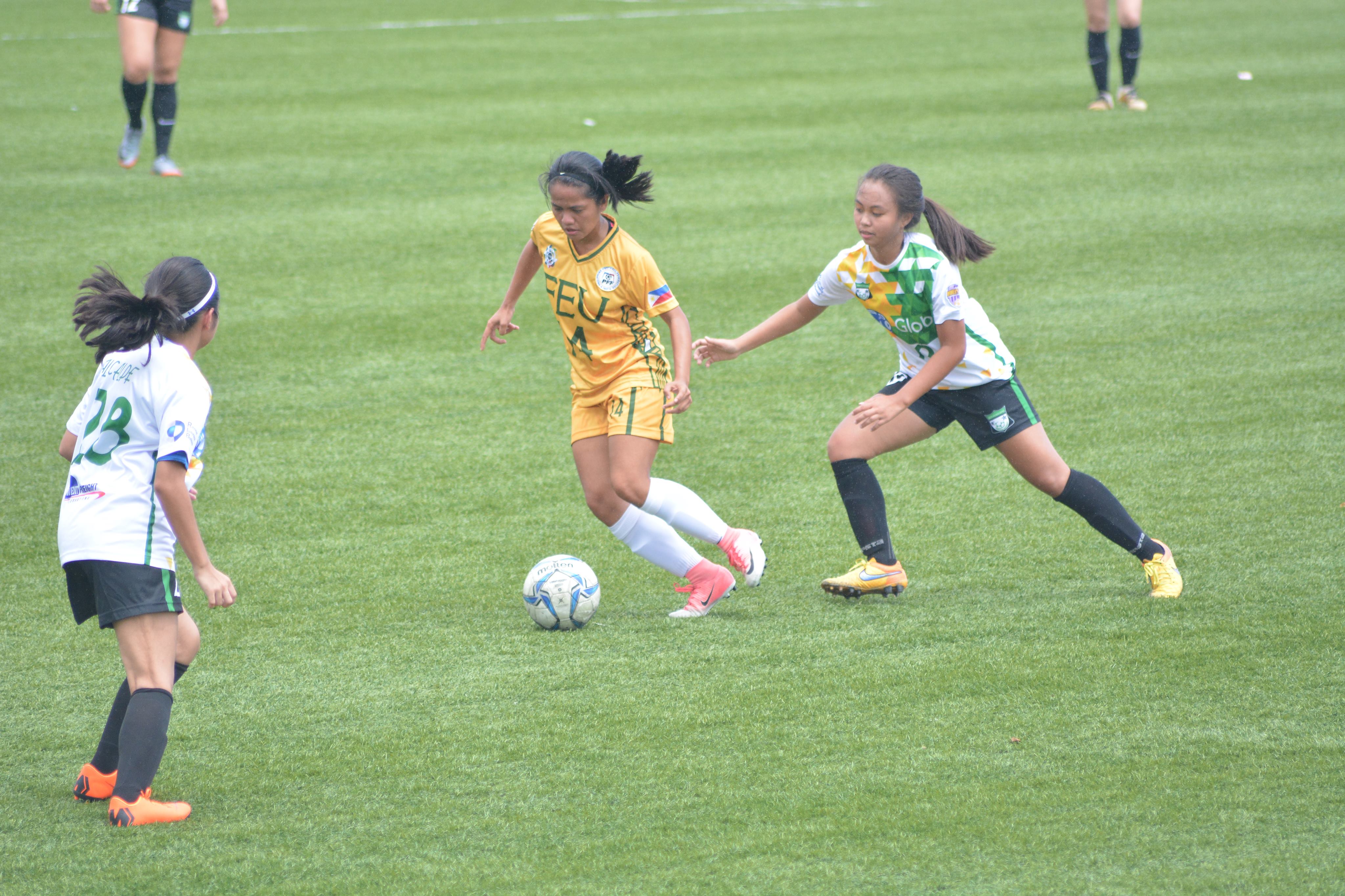 In the second half, Onrubia got her hat-trick in a 20-minute span, with Bia Requerme scoring another in the 66th minute.

“We reminded the players that we need to win this game and had to score more goals. The more goals we scored the better for us,” said FEU coach Glaiza Artuz after the match. 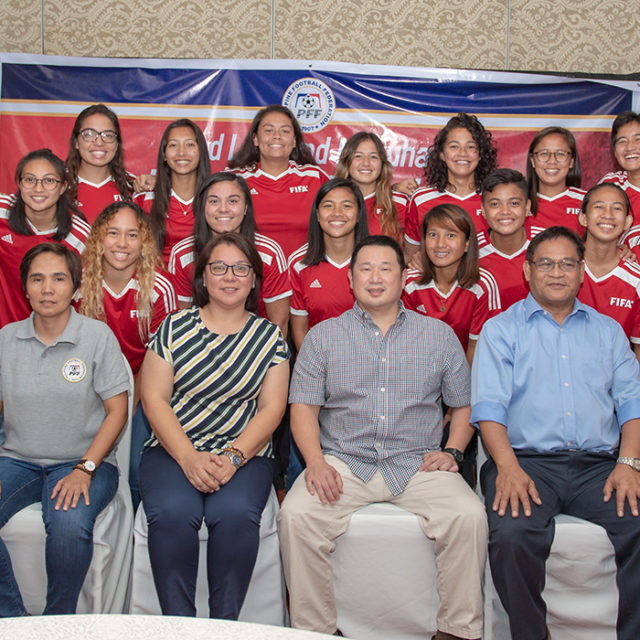