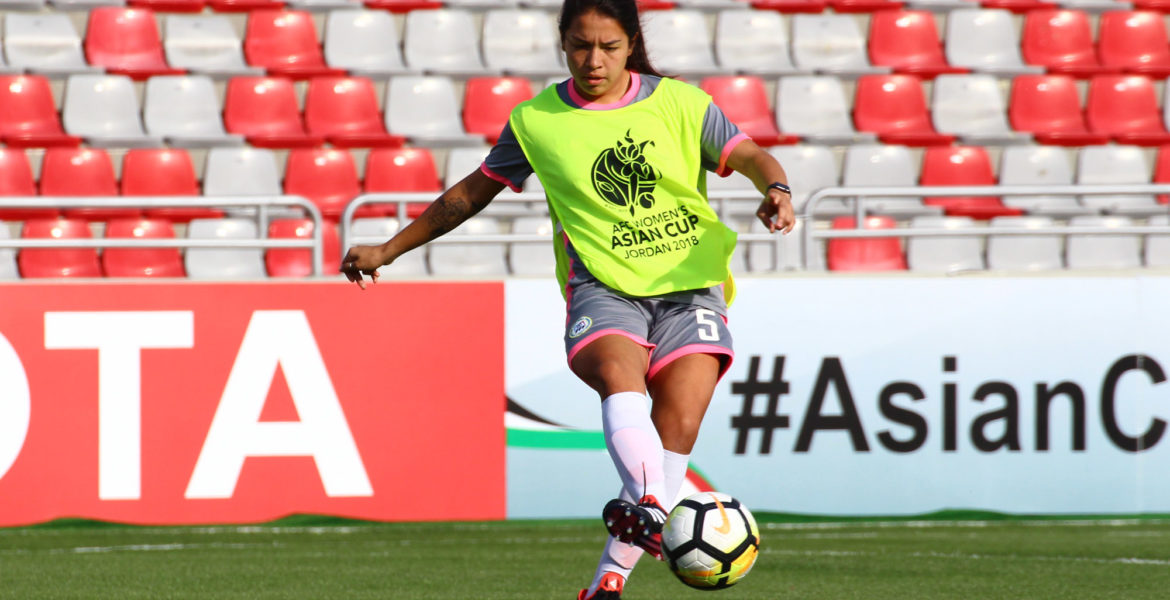 Philippines Women’s National Team defender Hali Long has been with the team for not so long a time, but her experience in playing against Thailand has been a tense and feisty one ahead of their crunch match in the AFC Women’s Asian Cup Jordan 2018 on Thursday 12 April 2018 (Friday 13 April 2018 in Manila) at the King Abdullah II Stadium in Amman, Jordan.

Following their 3-0 loss to China PR last Tuesday, Long has set her sights on getting even against Thailand.

“All I can think about was (playing against) Thailand,” said Long. “It is the real game.”

Daughter to Lilie Marie Candido, who hails from Obando, Bulacan, Long reminisced on her last game against Thailand which was a 3-1 loss in the 29th Southeast Asian Games held in Kuala Lumpur, Malaysia last year. In that game, Long scored the consolation goal late in the match as Thailand went on to finish the match with 10 players.

“We wanted to go out strong, with our confidence and that game was the most we came together as a team,” recounted Long. “It was a scrappy and feisty game and not that great of an ending for Thailand.”

This time with Women World Cup appearance on the line, Long revealed that the match against Thailand is their biggest fight yet. The Philippines are level with Thailand at 3 points, but the Thais hold a better goal difference at +1 compared to the Philippines’ -2. A win for the Philippines will ensure safe passage to the knockout stages and a spot to the FIFA Women’s World Cup France 2019.

“It’s fine losing to them (in the future), only if we win this time,” explained Long. “It is a must win game for us. I would rather be secured with second place than be in third place.” 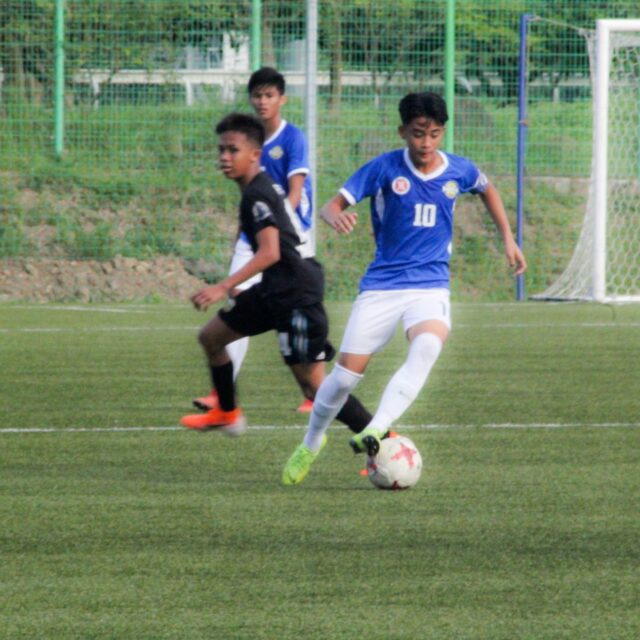 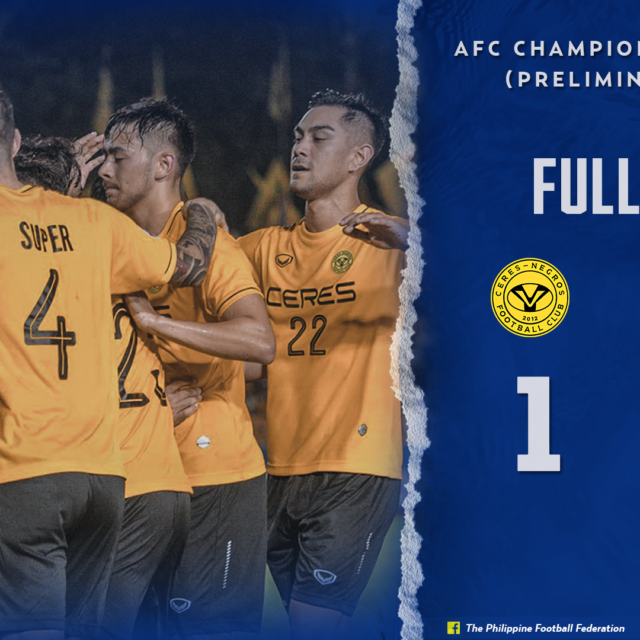