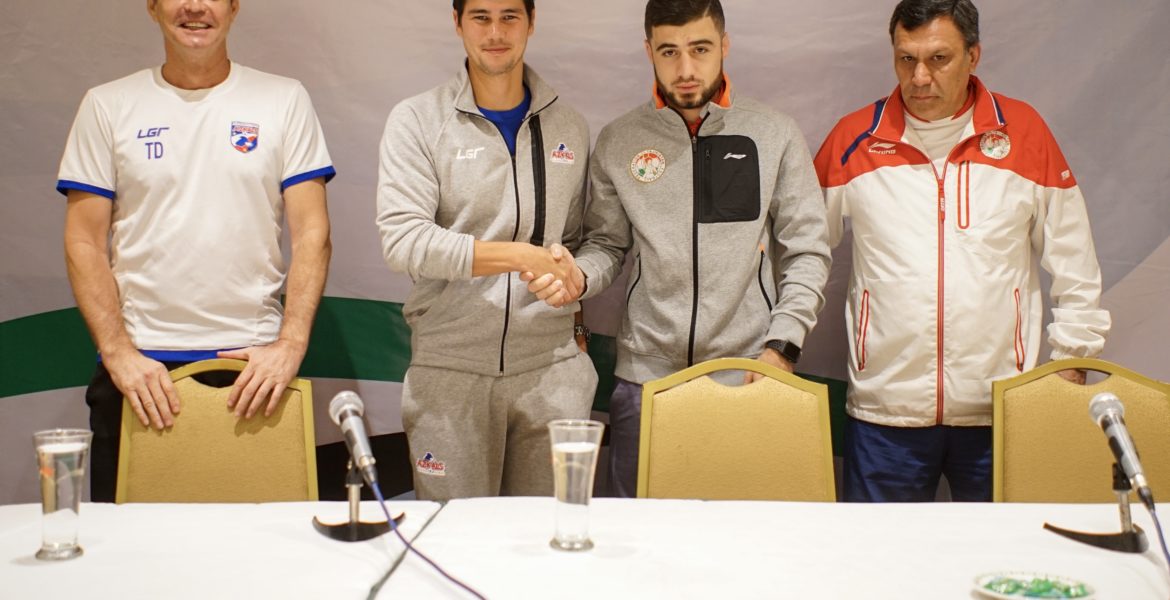 After five match dates, it all comes down to this. One match to finally seal qualification to the AFC Asian Cup UAE 2019. One match to perhaps make history again.

The two teams have met three times in various competitions in the past. The first two were during the AFC Challenge Cup in 2008 and in 2012.
The Qualifiers has been a long campaign for the Philippines.

The Philippines began the qualifiers with wins over Nepal and Tajikistan before settling for three straight draws against Yemen (twice) and Nepal. A positive from the last five fixtures is that the Philippines remains on top of with Group F with 9 points heading into the final match.

“This is a game that we have to win because we want to win our home games,” said Philippines head coach Thomas Dooley. “We want to win every game. It’s important for us to beat a team that we have beaten before. We haven’t lost a game yet in the tournament so we want to do the same, we don’t want to lose the game at home,”

However, Tajikistan will not make it easy for the Philippines. The Central Asian side sit in third place, level on points with Yemen, but behind on head-to-head with the Middle Eastern side.

“We’re at home, it’s on our turf. We’re mentally fitter, we’re physically fitter. The circumstances going into this game are a lot better than previous game,” said Philippines captain Phil Younghusband. “I think we have every right to feel confident going to this game.”

The Philippines will only need to draw Tajikistan, but their opponents are also in the hunt of qualifying for the Asian Cup and a win will ensure them safe passage. 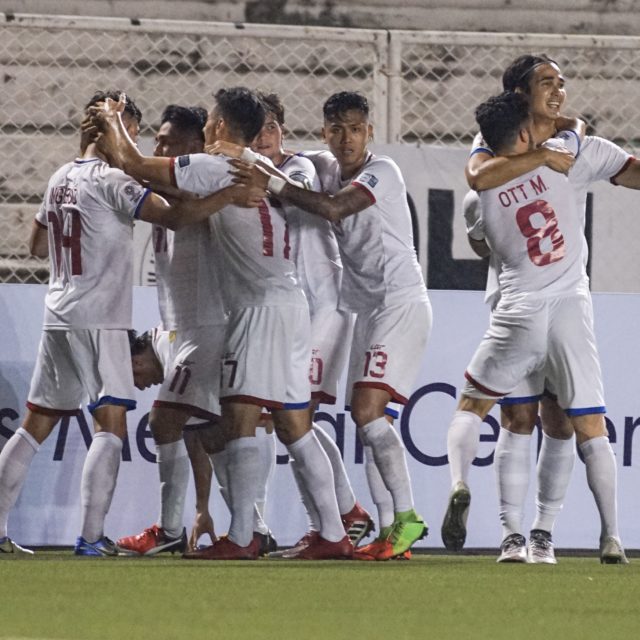 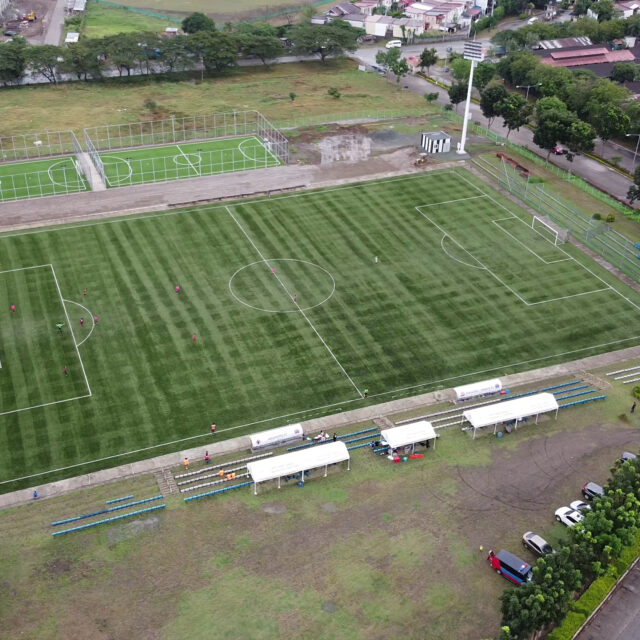 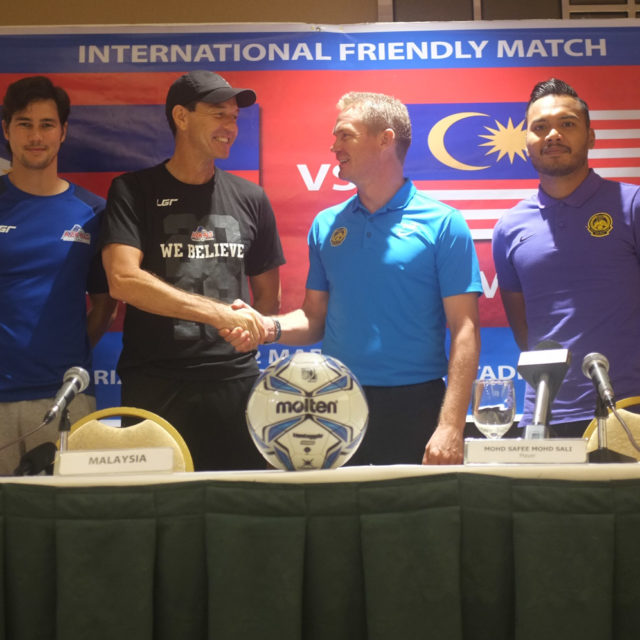