Skip to content
You are here
Home > IN THE NEWS > AFF U23: Philippines 2-1 Brunei Darussalam 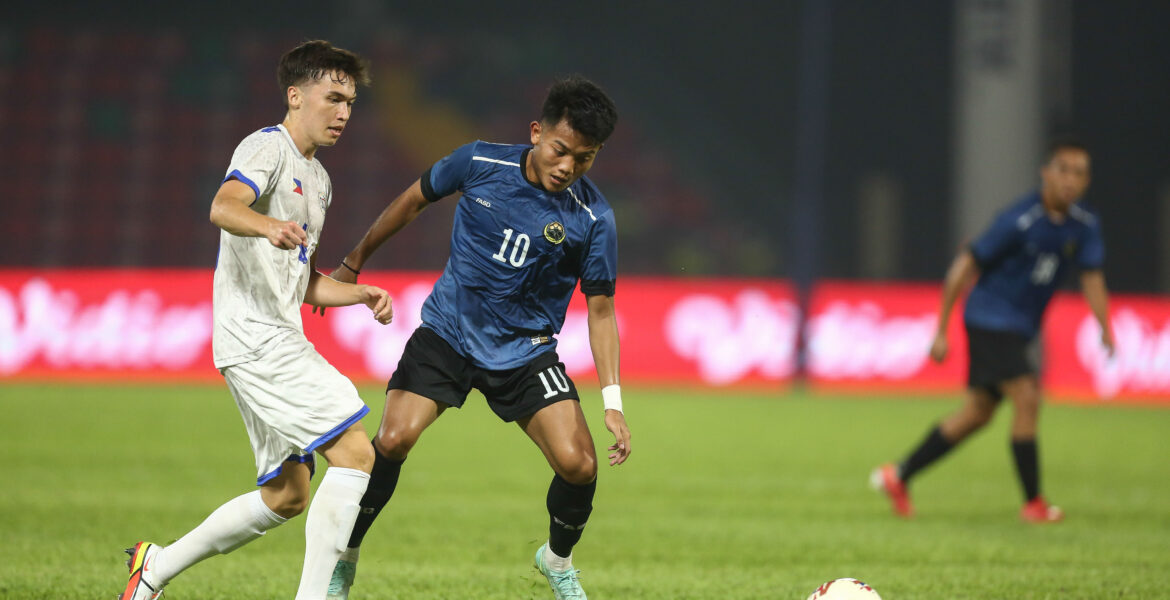 PHNOM PENH – The Philippine Under-23 National Team ended their AFF U23 Championship 2022 campaign with a 2-1 win over Brunei Darussalam last Sunday 20 February 2022 at the Prince Stadium.

Second half goals from Dennis Chung and Sandro Reyes handed the Philippines the three points, but missed out on a spot on the knockout stages after Timor-Leste bested hosts Cambodia, 1-0, in the other match.

“We made hard work of this game. We scored two goals but we let Brunei come back,” said head coach Stewart Hall. “At the very least, we finished the competition on a high with some players making their international debut.”

Chung broke the deadlock in the 48th minute. From the corner, the goalkeeper spilled the ball inside the box ensuing a scramble allowing the midfielder to convert from close range.

Reyes double the lead 10 minutes later. Lance Ocampo sent a low cross for Andres Aldeguer, who flicked it to the path of the midfielder to slot the second goal with a left footed finish.

However, Brunei pulled a goal back a minute right after the restart from Muhammad Hakeme Yazid Said, beating the defense and scoring past Enrico Mangaoang.

Brunei hoped to mount a comeback, but the Philippines prevailed to claim their solitary win of the competition and end their campaign on a positive note as it continues its preparations for the 31st Southeast Asian Games scheduled this May 2022 in Hanoi, Vietnam. 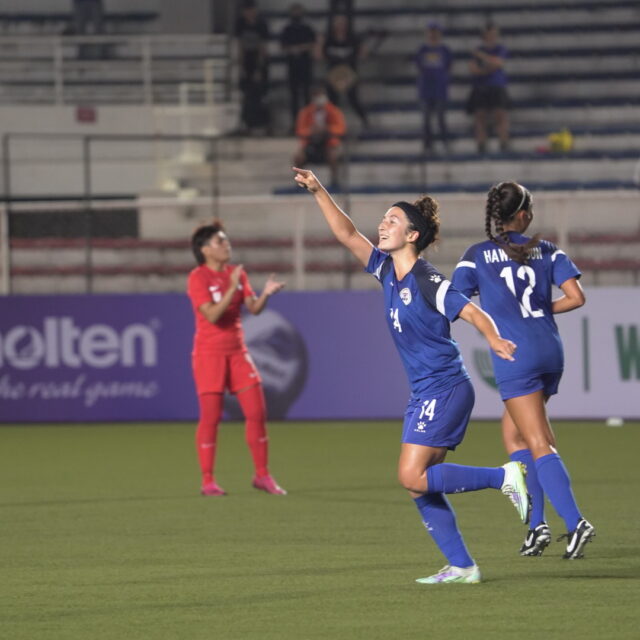 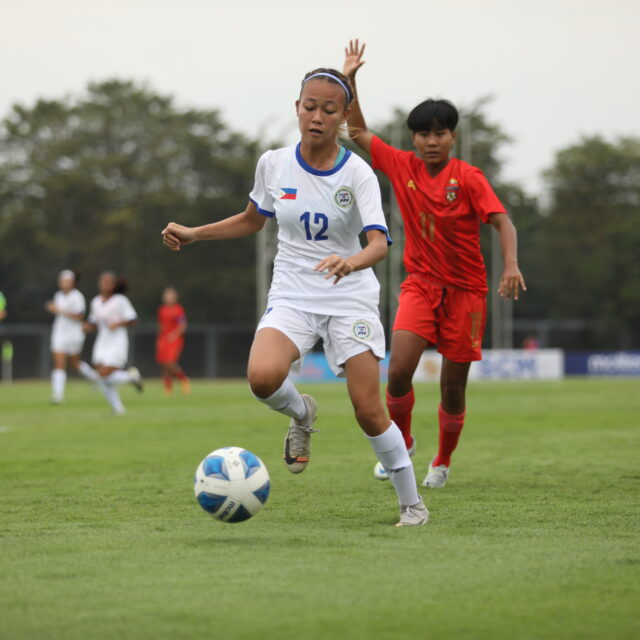