Club licensing is a requirement for clubs to be eligible to participate in the Philippines Football League. The aim of club licensing is to establish reliability, credibility, and integrity of the PFL and the clubs participating in the competition.

The eight clubs earlier submitted to PFF the requirements under the PFF Club Licensing Regulations. The PFF’s First Instance Body has approved the applications, subject to submission additional documents in a specified date.

Davao Aguilas FC, Ilocos United FC, JPV Marikina FC, and Stallion Laguna FC have applied for the PFF Club License, which will also allow them to participate in the AFC Cup in the event that the clubs satisfy the sporting requirement and nominated by PFF.

PFF general secretary Atty. Edwin Gastanes underlined the importance of club licensing especially as the PFL approaches the end of the first season.

“We appreciate the efforts put up by the clubs to qualify for and obtain a club license,” said Gastanes. “Club licensing allows the clubs not only to participate in the PFL, but also to enable them to be nominated to play in the international stage whether in the AFC Cup or in the AFC Champions League as the case may be.” 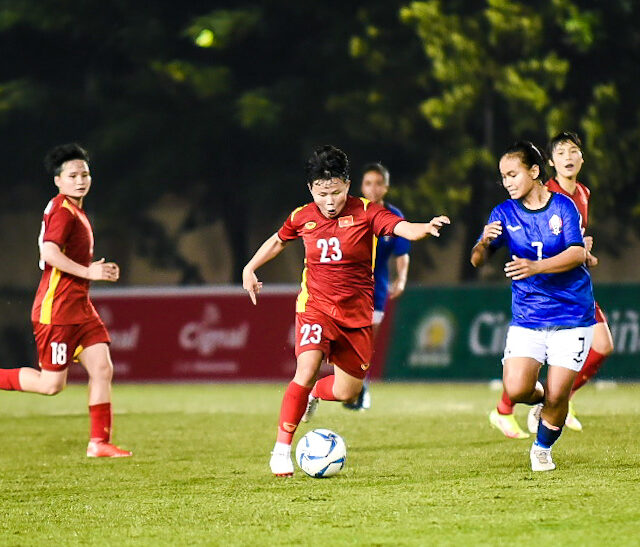 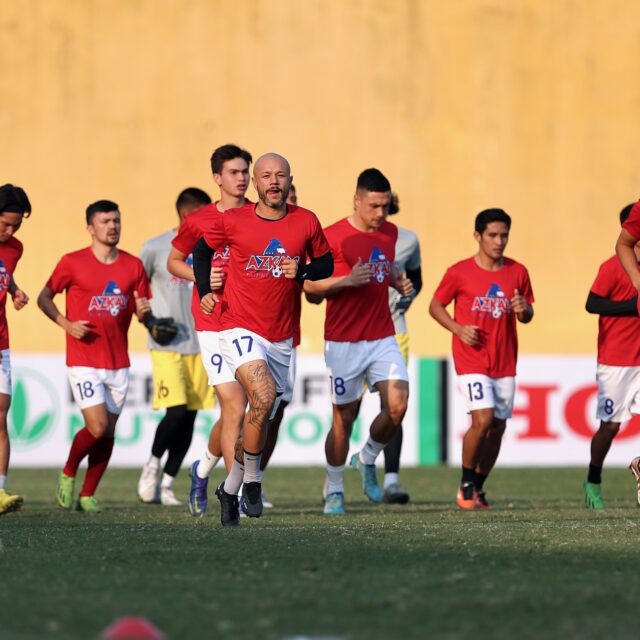