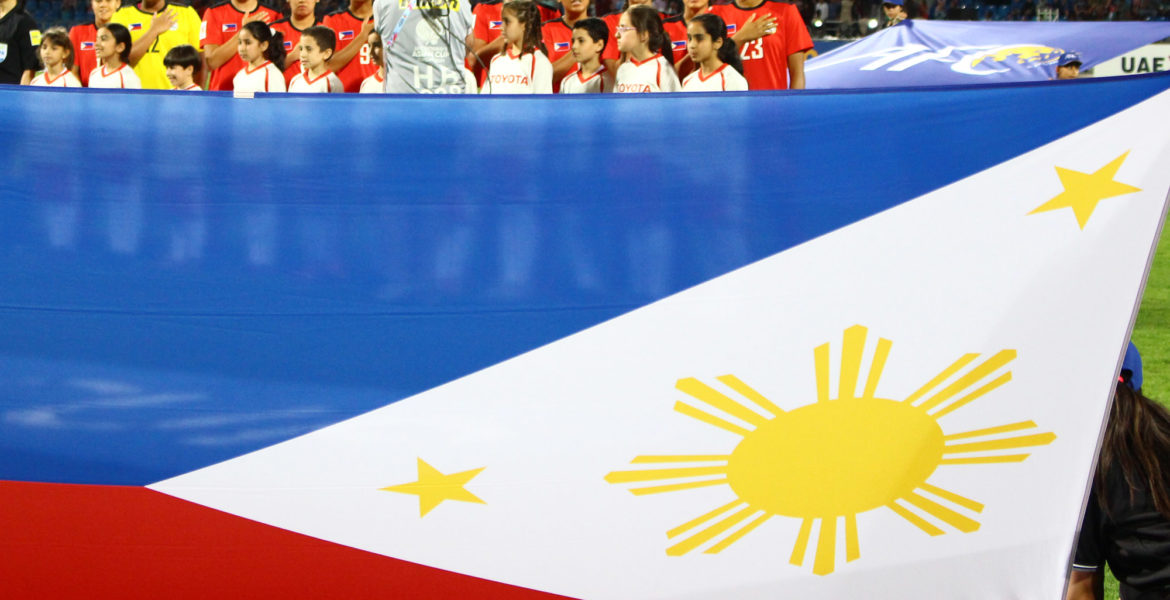 Seeing the Amman International Stadium packed with thousands of Jordan supporters awed players Quinley Quezada and Jesse Shugg, but did not dent their resolve to put up a strong performance during the Philippines’ 2-1 win last Friday evening ( Saturday morning in Manila).

Quezada celebrated her birthday with the team the following day. “It was awesome. I remember walking to the stadium, I loved it. We are playing for the country that we love and we are more focused on that”, said Quezada whose mother Ruth Campomanes hails from Limay, Bataan.

Shugg reminisced her experience during the qualifiers of the Women’s Asian Cup 2014 in Bangladesh when the Philippines almost qualified.

The defender, who traces her Filipino roots from parent Theresa Villanueva of Santa Mesa, Manila, made her debut in 2013. “My debut (for the Women’s National Team in 2013) was very overwhelming,” said Shugg. “The difference from that game and this game was the monumental preparation (we had for the tournament).”

Both players are prepared to do well again when the Philippines face China PR tonight at 4:45 PM local time (9:45 PM Manila time). 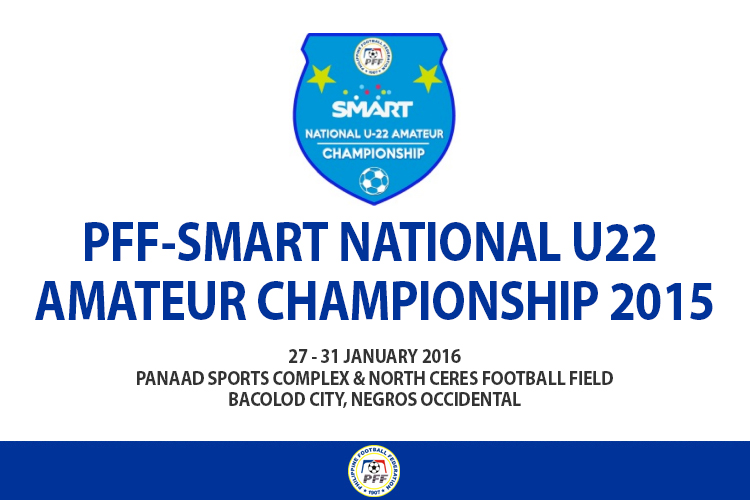