The U16 Women’s National Team had just finished conducting try-outs in Pana-ad Park and Football Stadium in Bacolod City last 24-26 June. This is the third venue of the four legged nationwide try-outs.

Eligible players are those born between 01 January 2001 – 31 December 2003 and holding a Filipino passport. Head Coach Marnelli Dimzon is conducting the try-outs. Interested players may contact her at [email protected]

*Update: Due to the unavailability of the FEU Diliman Field, the tryouts on 03 July 2016 is moved to San Beda College, Mendiola. Tryout is from 6-8AM. 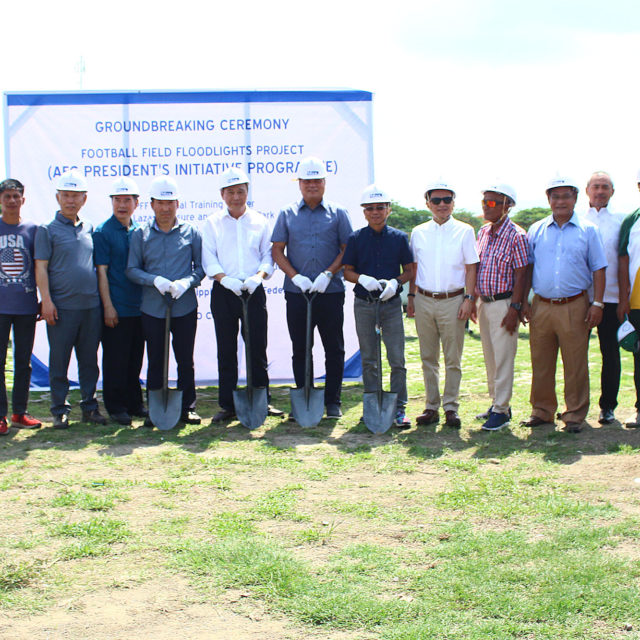 Football Floodlights to be Installed at the PFF National Training Center 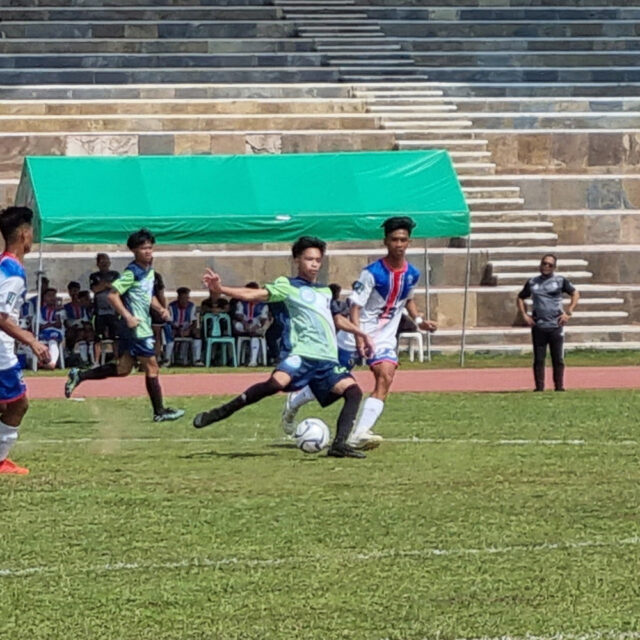 PFF U19 Second Division kicks off in Luzon 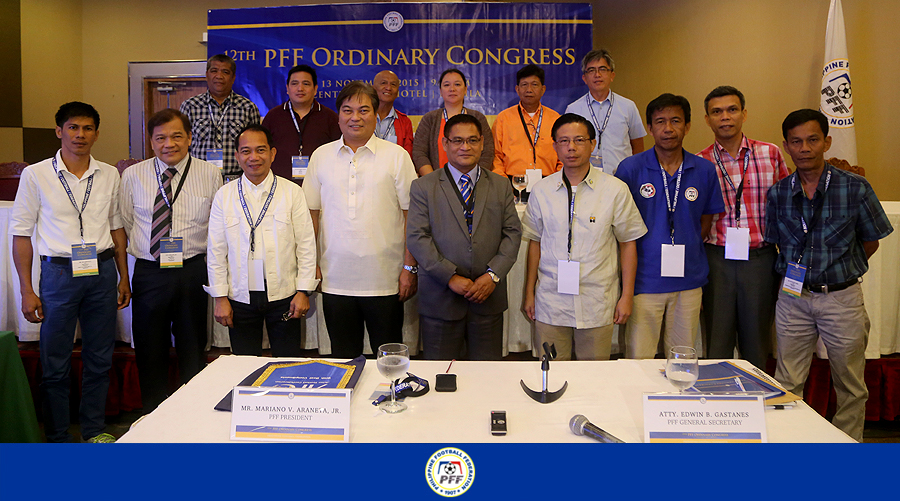