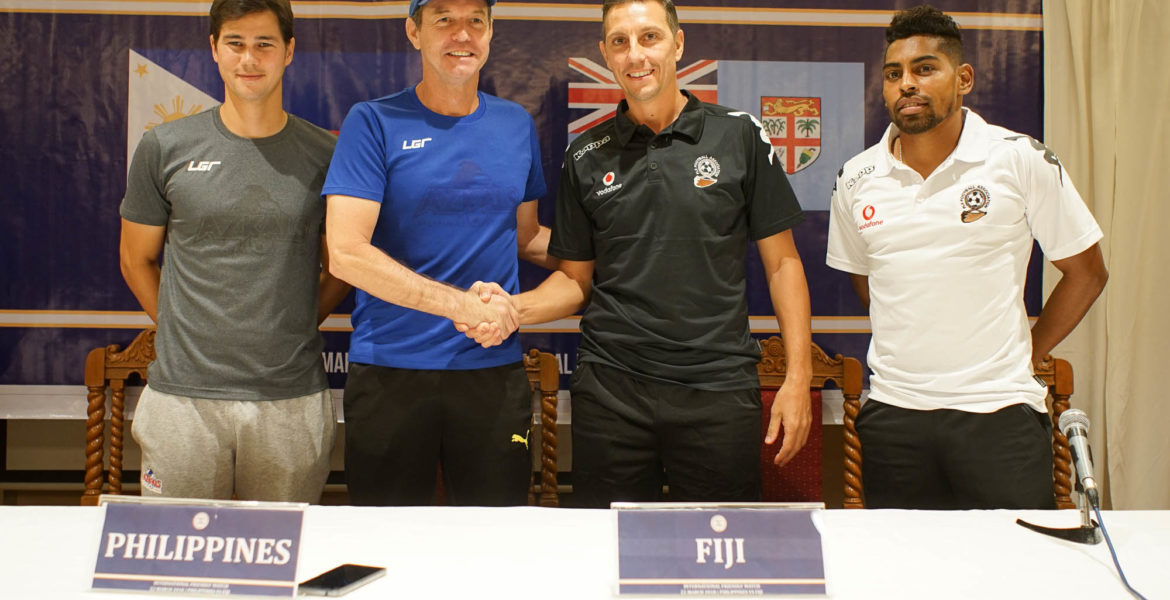 Ahead of their final match in the AFC Asian Cup UAE 2019 Qualifiers against Tajikistan, the Philippine Men’s National Team will face the Fiji Men’s National Team in an International Friendly Match on 22 March 2018 at the Rizal Memorial Football Stadium. Kick off is at 7:30 PM.

Ranked 168th in the FIFA World Rankings, Fiji is the second team from the Oceania Football Confederation that the Philippines will face. The Philippines previously faced OFC-side Papua New Guinea in a 5-0 win last October 2014.

The friendly match is the team’s final preparation for their crunch Asian Cup Qualifier match against Tajikistan on 27 March 2018. A win or draw against the Central Asian side will ensure qualification to the final round on January 2019 in the United Arab Emirates.

The Philippine team began the international window with a training camp last 17 March 2018 in preparation for the two matches.

“For us, the most important thing is to see the players have fun playing football,” said Philippines head coach Thomas Dooley. “The game (against Fiji) is for us to try to do what can work against Tajikistan, but importantly is that we don’t get any more injuries.”

23 players have been called up for the friendly including goalkeeper Michael Falkesgaard.

Forward Javier Patiño gets his first call up in six months after a knee injury left him unavailable for the last three matches last year.

“Everyone’s spirit is on a high this time around,” said Philippines captain Phil Younghusband. “Going to the next few games, the players’ morale is quite high.” 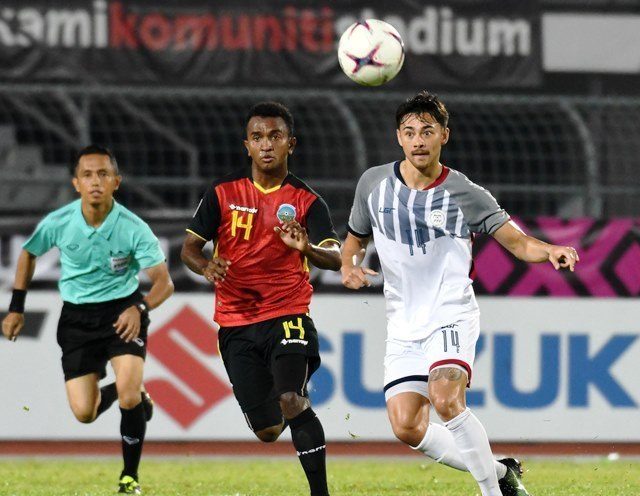 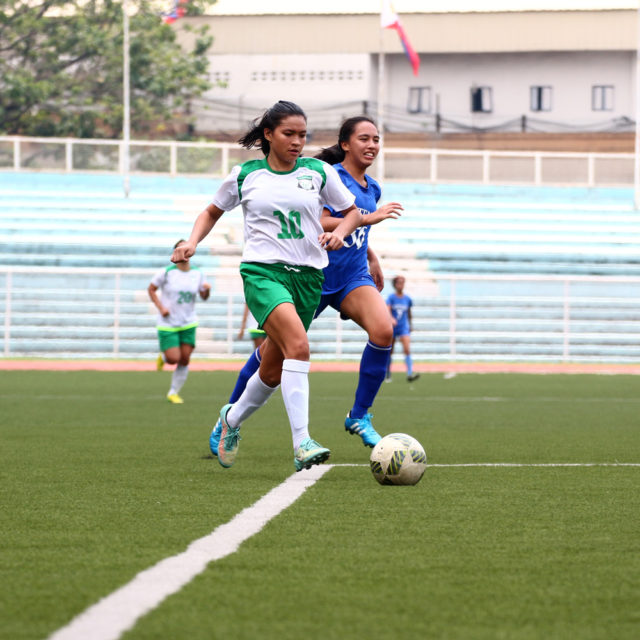