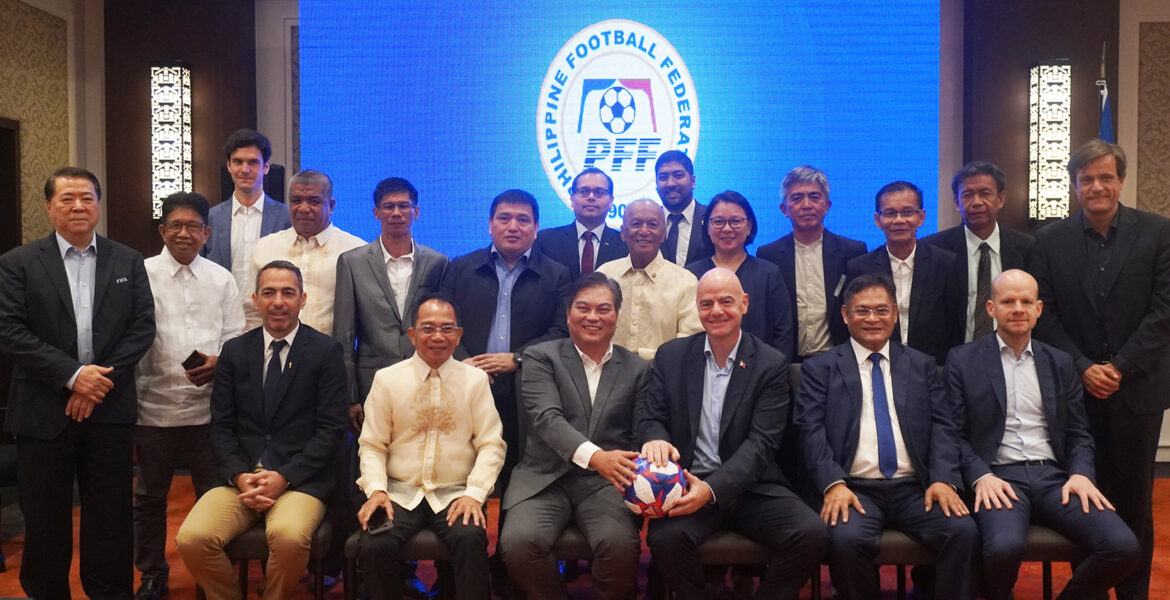 Mr. Infantino was in Manila to show how FIFA can support football development and to assess PFF’ efforts in further developing football in the Philippines in line with the FIFA Forward Programme. The FIFA Forward Programme is FIFA’s efforts for Member Associations to develop football through three main principles: more investment, more impact, and more oversight. 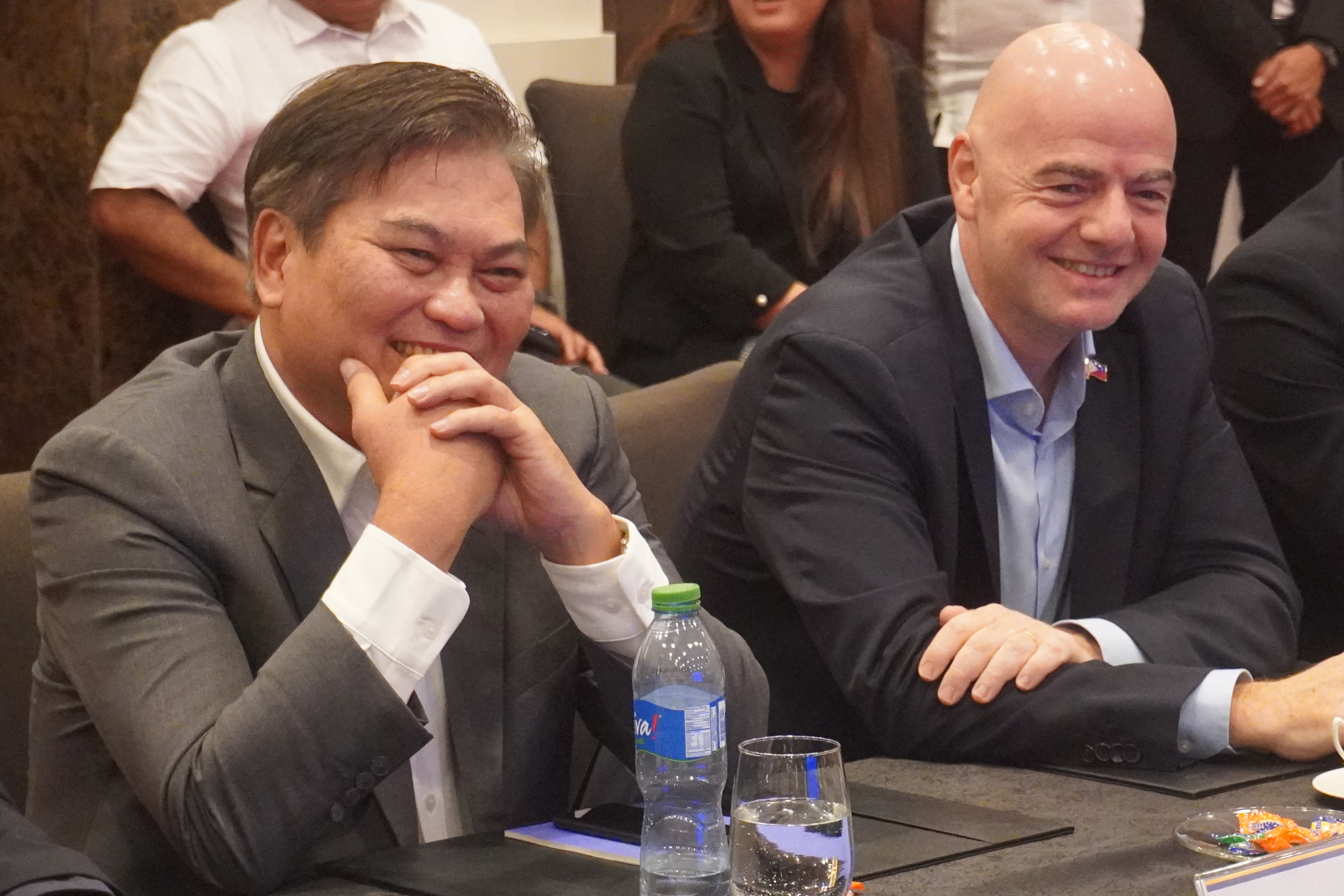 Mr. Infantino took note of PFF’s efforts especially as the Philippines were one of only eight (8) countries in Asia to qualify and compete in both the AFC Asian Cup in 2019 (Men’s) and AFC Women’s Asian Cup in 2018. 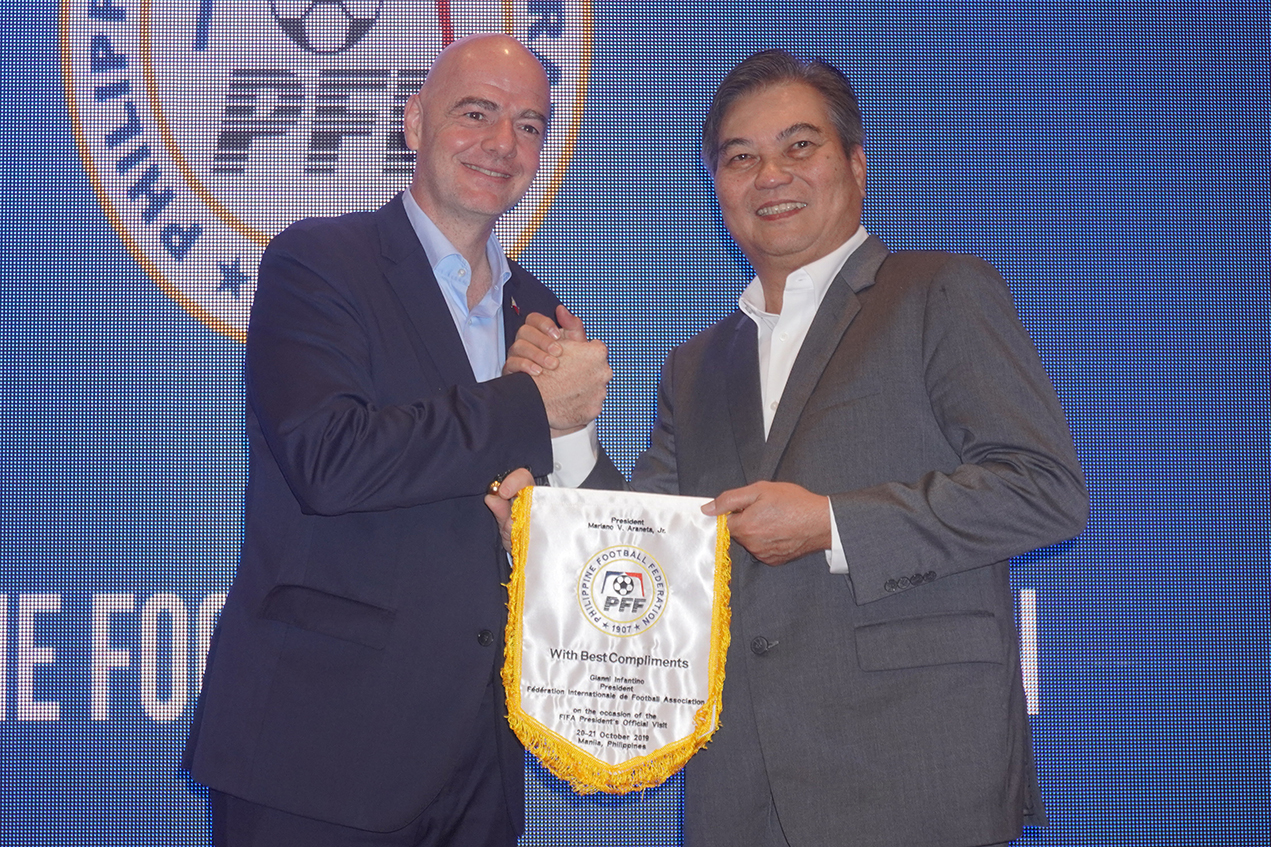 “I’m very positive about football in in the Philippines, I mean, already if you see the most recent results in the last year or two with qualification in the Asian Cup for men and for women as well, where maybe the Philippines we’re here in the region and now you know it’s much more competitive so the last couple of years I’ve shown that some work is done and that some progress is made,” said Infantino. “(There are) 110 million people and there’s talent on the field as well. I’m sure the Philippines will play a key role in the future, certainly in the ASEAN Region but also in the world.”

Mr. Infantino also issued an inspiring challenge for the Philippines to send a team to the FIFA World Cup in the foreseeable future.

Mr. Infantino also met with Filipino boxing icon and Philippine Senator Manny Pacquiao and women sports advocate Senator Pia Cayetano. They shared ideas on how sports can inspire and help the youth and the communities.

“We thank Mr. Gianni Infantino for his memorable visit to the country,” said Araneta. “His visit to the country has been an eye-opener for everyone. We know that more work has to be done to continuously develop the sport in the country, and with help from the private and public sectors, football will continue to foster.” 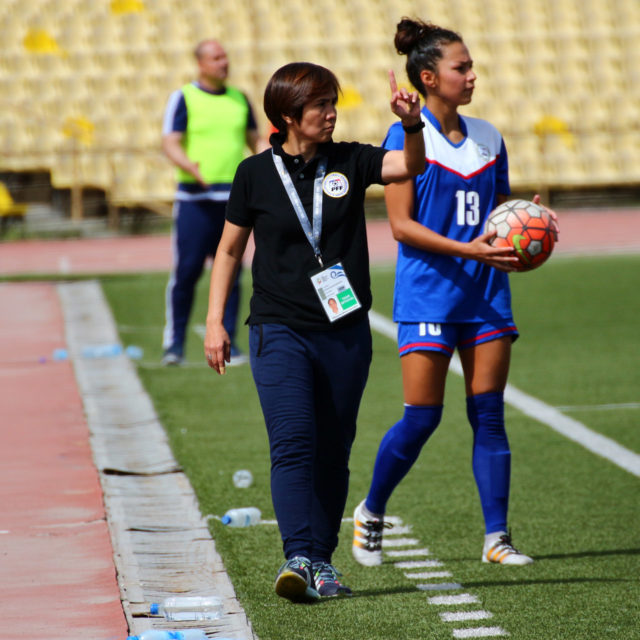 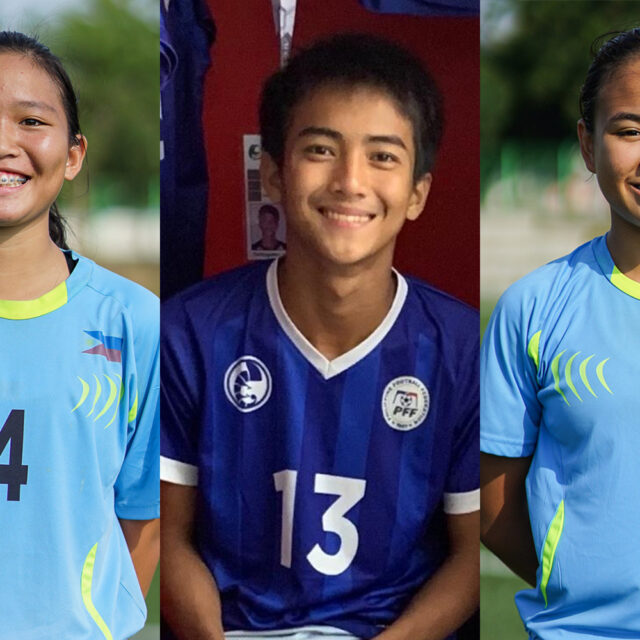