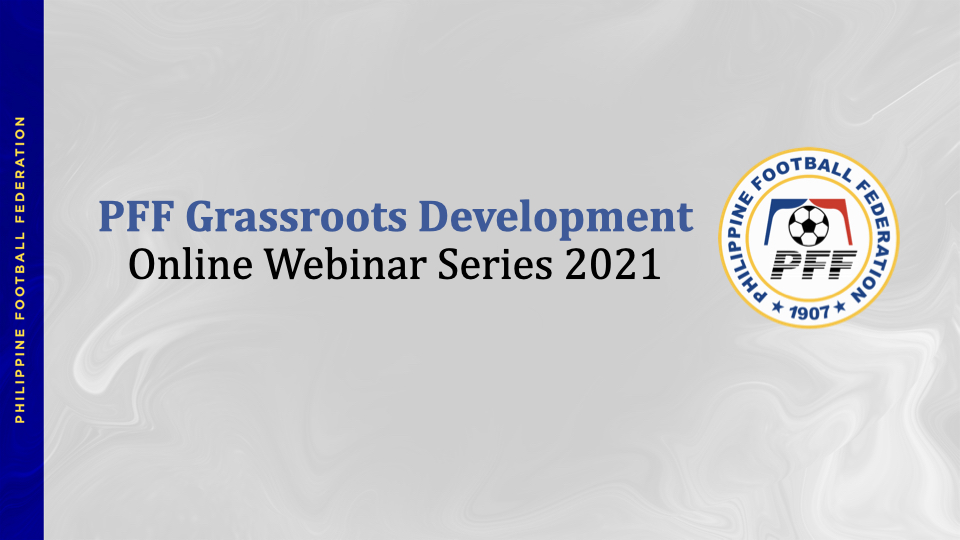 This is the continuation of the PFF’s grassroots online webinar series which was launched last year to serve as an avenue for PFF to reach to the various Regional Football Associations (RFAs) and conduct various activities while amateur football actives are still not permitted under the varying degrees of community quarantine imposed in the country.

“We continue the holding of PFF Grassroots Online Webinar to further impart knowledge to participants,” said PFF president Mariano Araneta, Jr. “This upcoming webinar series for our RFA grassroots coaches and teachers will provide insights on the PFF’s football development programmes and how other stakeholders are implementing their own football programmes to nurture young talent, even amidst the pandemic.” 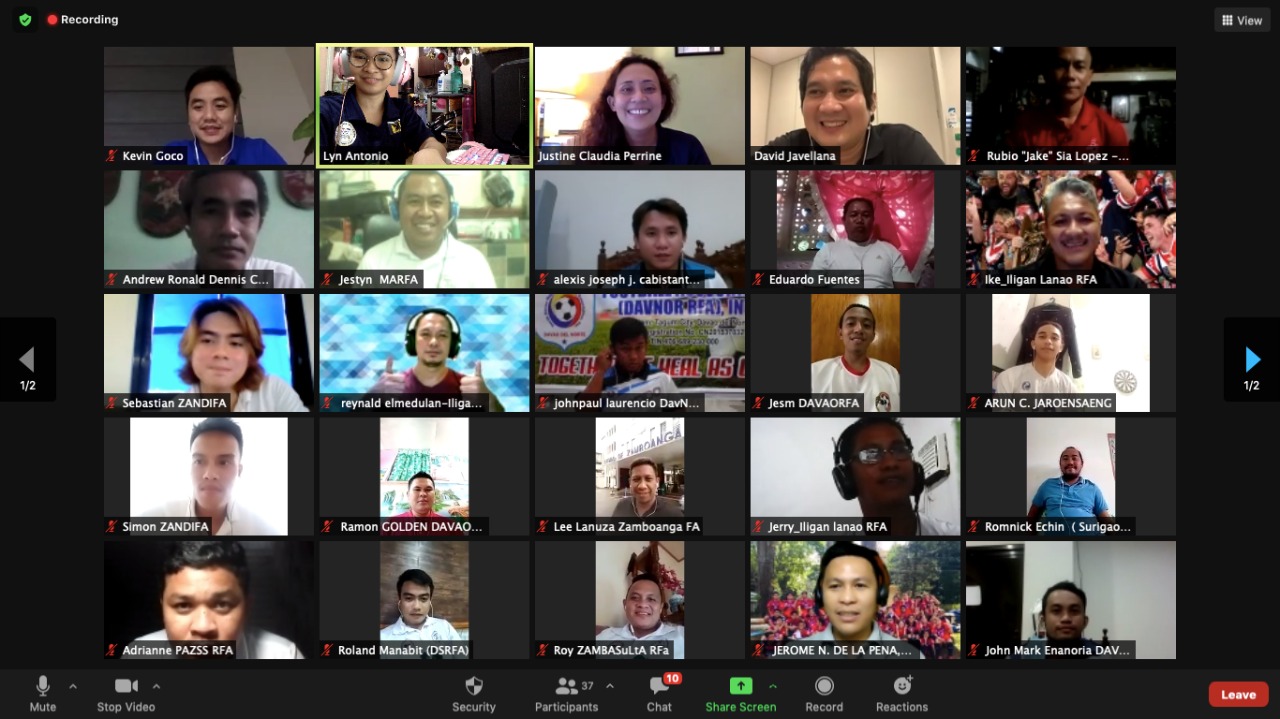 The course, which will gather the RFA’s nominated Grassroots Coaches and Teachers, focuses on the PFF’s various development programmes such as Women’s Football Development, Youth and Grassroots Football, and Futsal. The webinar will also feature a talk on the PFF Child Safeguarding Policy which is set to be implemented at all courses and competitions in the youth level.

PFF has also invited several university/school based coaches to discuss how they implement their football programmes in their respective areas.

The Grassroots Online Webinars will will run from 27 February until 21 March 2021. 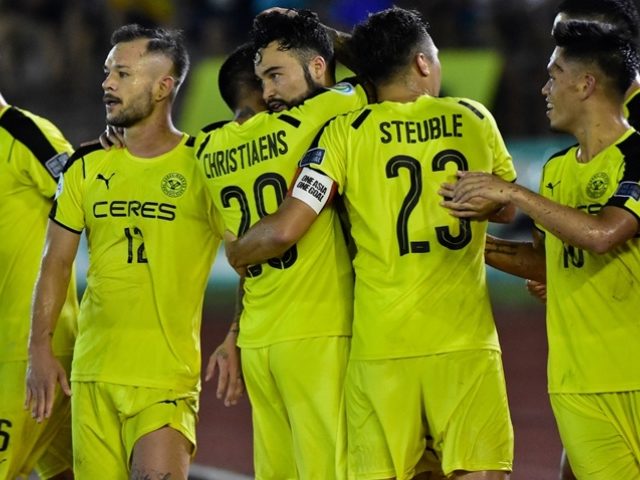 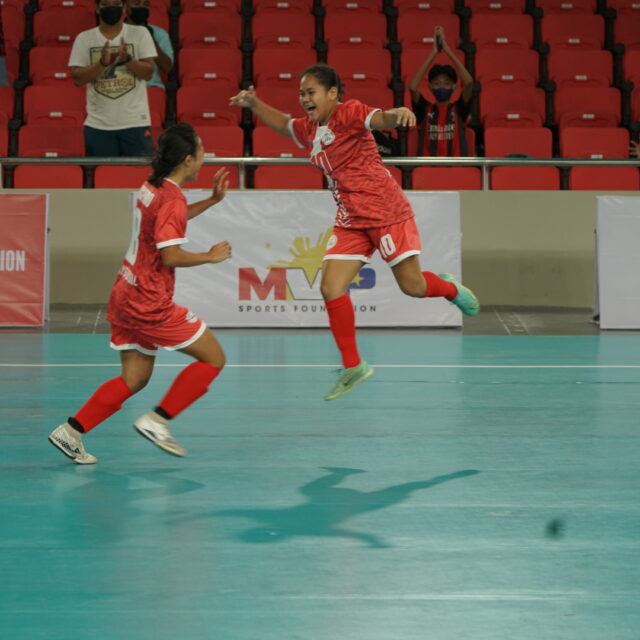