The Philippine Football Federation is set to issue license to eight (8) clubs that have applied to participate in the Philippines Football League (PFL).

These 8 clubs, after evaluation of their submissions, have substantially complied with the criteria imposed by the PFF Club Licensing Regulations.

The commercialization of the PFL and its financial model was completed with the assistance of Red Card Global, an international sports marketing agency based in Singapore. The agency is also the exclusive commercial agent of the PFL for the next 6 years, tasked with growing the league’s commercial potential both locally and internationally.

PFF President Mariano V. Araneta stated: “The success of the National League is very important for further growth of Philippine football. I thank all stakeholders, including the upcoming sponsors, private club investors, stadia owners, players and football fans in keeping faith with us in the PFF to have this professional football league.”

Executive Chairman of Red Card Global R. Sasikumar also said: “We are proud to have played a part in assisting the PFF in this endeavor. It is our hope that this model propels Philippines football to a new level. With 100 million people in the Philippines and another 10 million outside the country, commercially this provides huge opportunities for the PFL”.

The PFL is set to sign terms with national broadcaster, People’s Television Network, Inc. (PTV), to be the Free-To-Air partner for the inaugural season of the PFL. Several other broadcast deals are now being discussed and will be confirmed before the start of the season.

Each licensed club will need to sign a franchise agreement with PFF to be able to compete in the PFL.

Participating clubs will play on a Home-and-Away format, with the top 4 clubs after two (2) rounds competing in a Finals Series. Matches will be played every Saturdays and Sundays, with the first match slated on 4:00PM-6:00PM time slot.   The fixtures and the broadcast schedule of live matches will be announced during the launch. 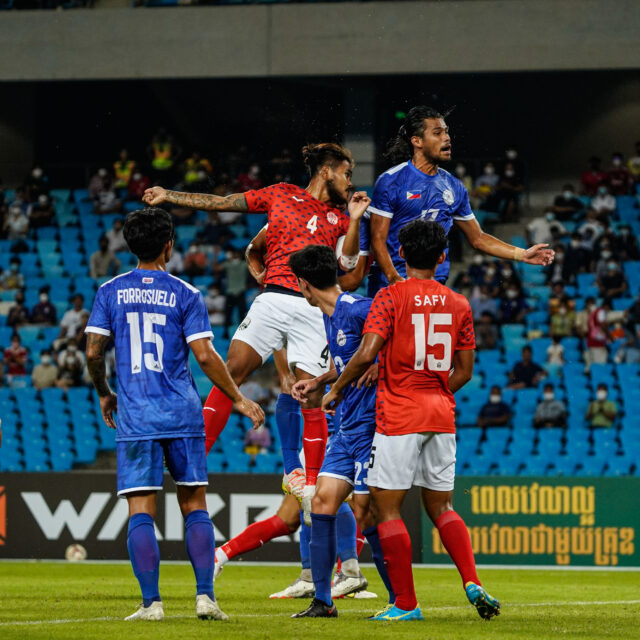 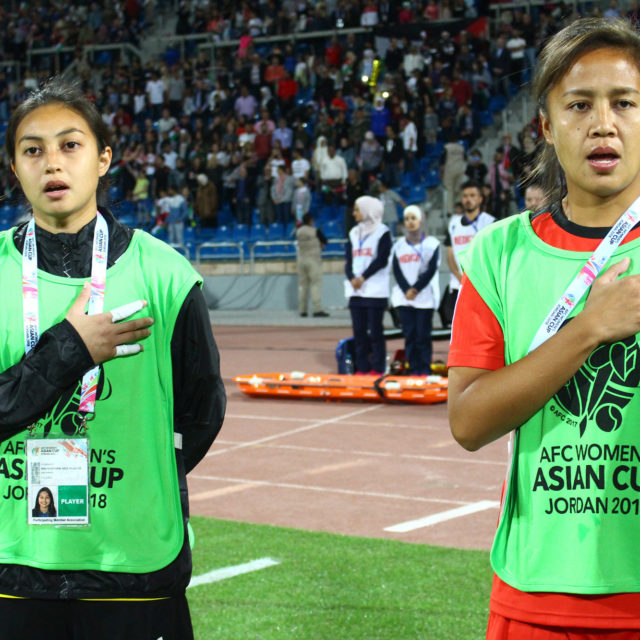 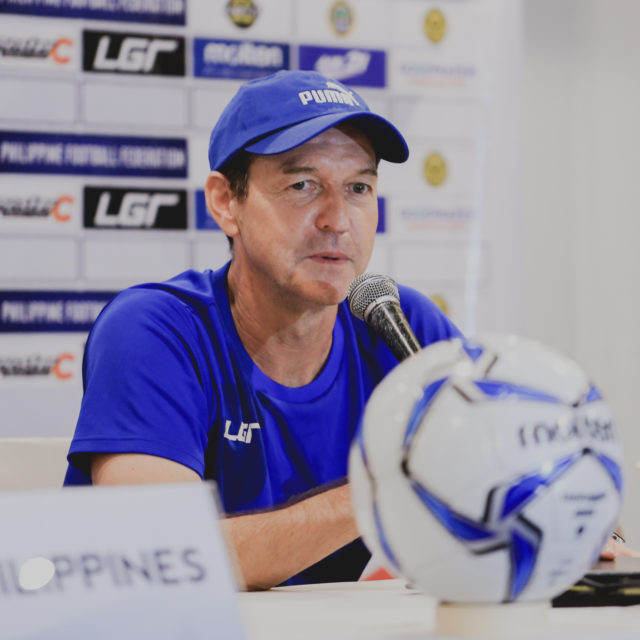