The Philippine Football Federation has extended the contract of the Men’s National Team Head Coach Thomas Dooley to two more years, from 01 April 2016 to 31 March 2018.

In his two-year stint as head coach, the former United States team captain led the Azkals to the 2014 AFF Suzuki Cup Semifinals.

Dooley also steered the team to the finals of the 2014 AFC Challenge Cup in Maldives.

The two-year deal means coach Dooley will be at the helm as the Philippines targets a finals appearance in the 2016 AFF Suzuki Cup which the Philippines is co-hosting with Myanmar in November 2016.

Dooley will also mentor the team in the group stage of the AFC Asian Cup UAE 2019™ qualifiers in 2017 where a successful run will  enable the Philippines to be in the final stage of  Asian Cup in 2019.

Under Dooley, the Philippines achieved its highest FIFA ranking of  116. 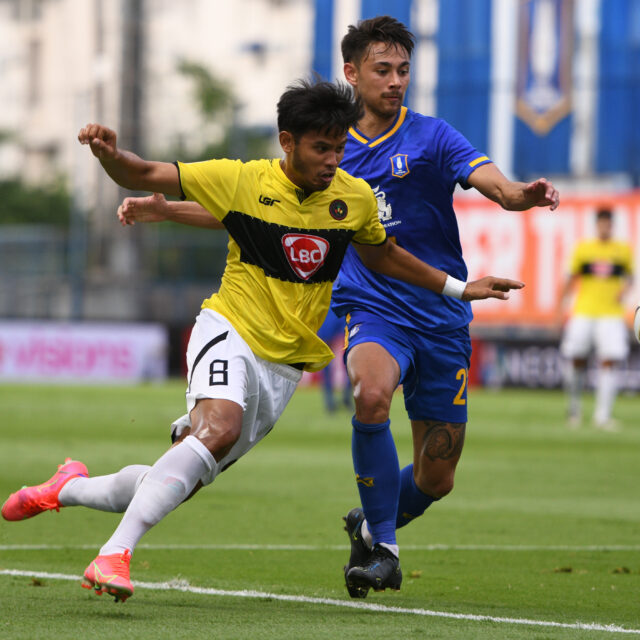 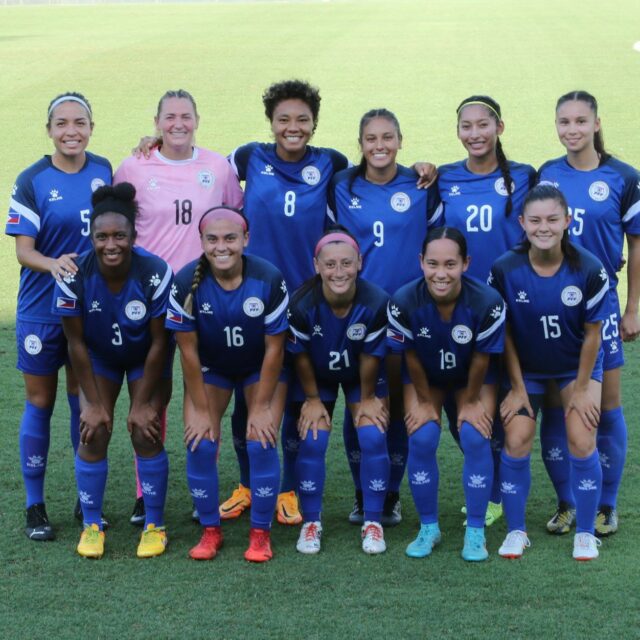