Skip to content
You are here
Home > IN THE NEWS > Asian Cup 2019 Preview: Kyrgyz Republic vs Philippines 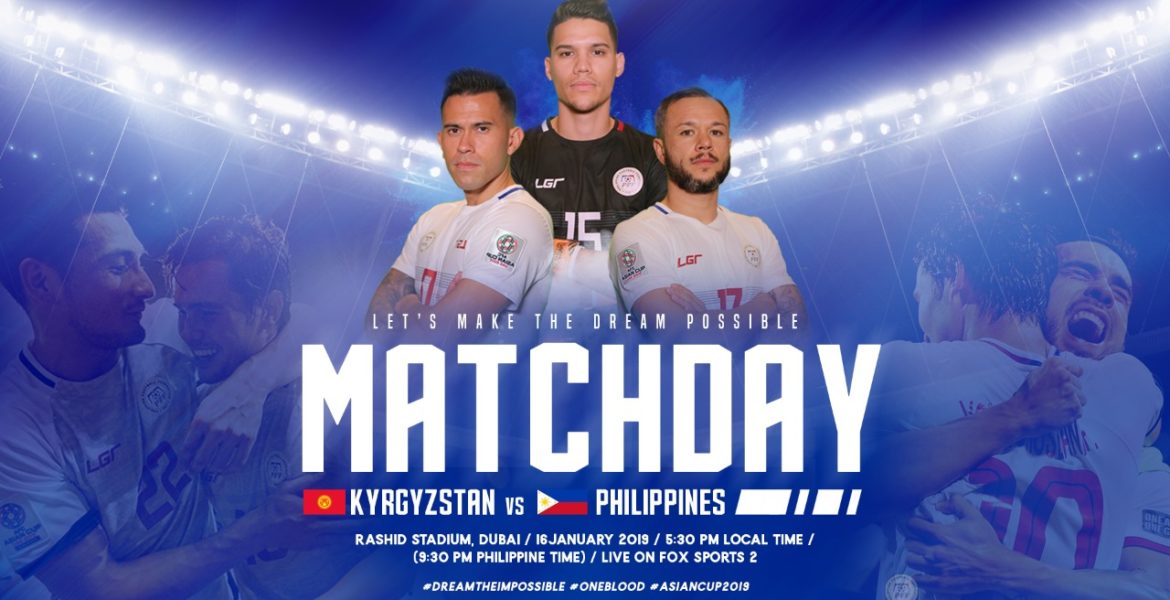 The Philippine Men’s National Team seek to clinch a berth to the knockout stages of the AFC Asian Cup UAE 2019 when they face Kyrgyz Republic in their final Group C match tonight 16 January 2019 at Rashid Stadium in Dubai, United Arab Emirates.

The Azkals currently sit at the bottom of Group C with 0 points on the back of back-to-back defeats to Korea Republic and China PR, who have qualified for the knockout stage already.

Both the Philippines and Kyrgyz Republic aim to join Korea Republic and China PR in the knockout stages.

“We know that we have zero points and nobody is happy with that,” said head coach Sven-Goran Eriksson. “But there is still the possibility to go to the next stage and we have to fight for it. The players, the staff, everybody are helping with that and I’m confident that the players will do 100 percent, will do everything to win the game.”

Kyrgyz Republic head to the match with two losses similar to the Philippines, but are currently in third place owing to a better goal differential. This will be the third meeting between the two sides. The Philippines won their last two meetings, 2-1 in Bishkek and and 1-0 in Manila three years ago.

To qualify for the next round, the Philippines needs to win over Kyrgyz Republic. At the same time, results from the other groups will also play a factor.

“We’re confident enough to know what we can do and the game (against Kyrgyz Republic) is a good chance for us to show it,” added forward Patrick Reichelt. “All we can do is to get the win and hopefully it will be enough to see us through.” 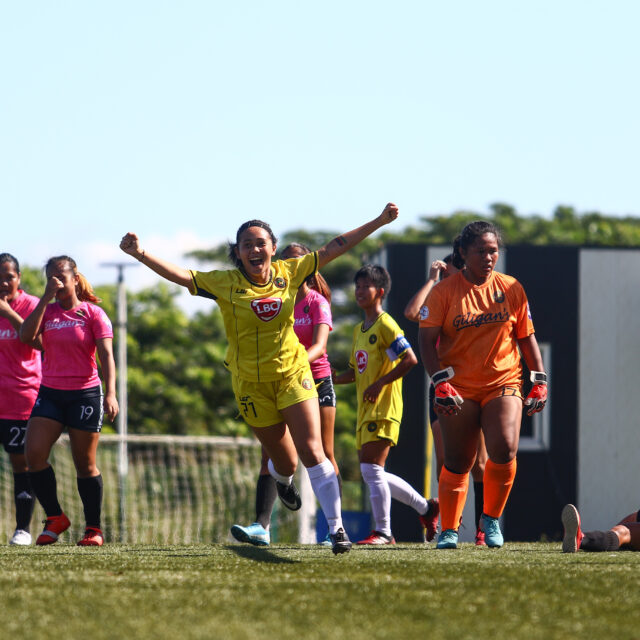 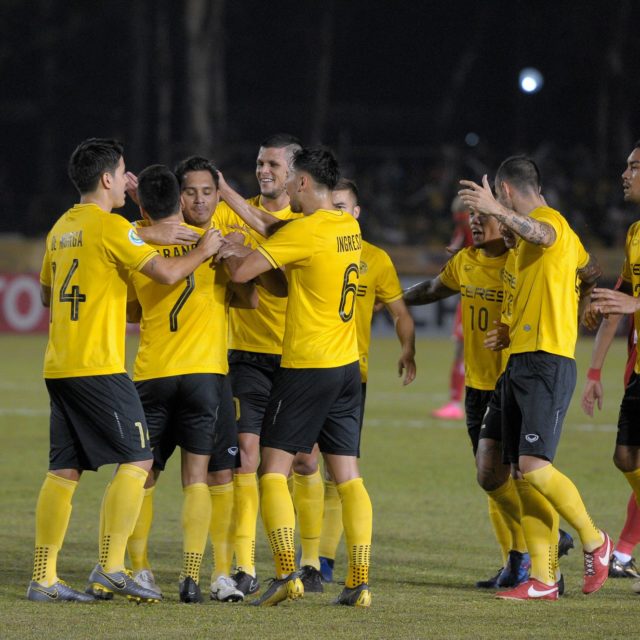