The joint FIFA/AFC Mission was in Indonesia from 2-4 November 2015 to meet with football leaders, key stakeholders and government officials in an effort to solve the crisis in Indonesia football. FIFA suspended Indonesia for continuing government interference. 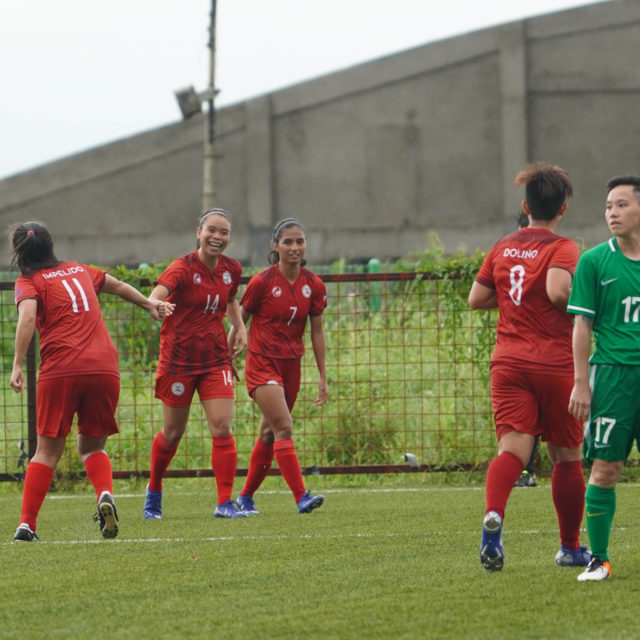 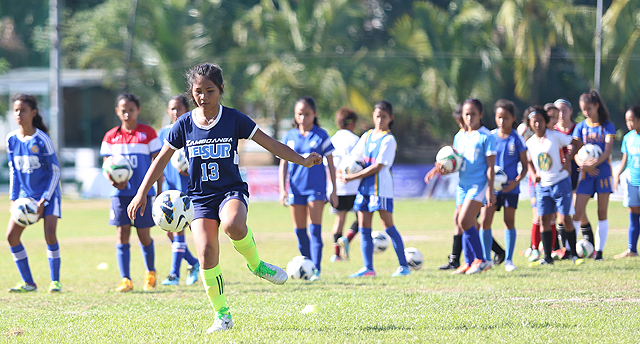