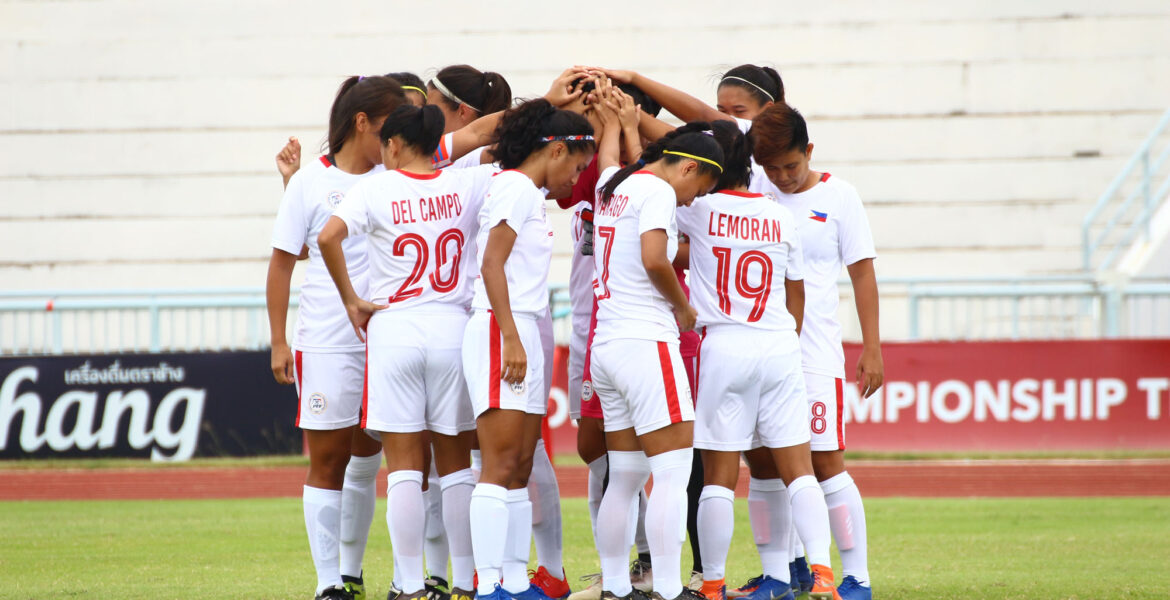 The Philippine Women’s National Team mark their return to competition as they vie for a place in the AFC Women’s Asian Cup India 2022 through the qualifiers which kicks off on 18 September 2021 in Tashkent, Uzbekistan.

The Philippines, ranked 68th in the FIFA Rankings, is in Group F and will face Nepal (ranked 101st) and Hong Kong (ranked 78th) at JAR Stadium in Tashkent.

Twenty-two (22) players were called up for the qualifiers. Goalkeeper Inna Palacios is the team captain, while Hali Long is the co-captain. Former youth national team players Arianna LePage and Isabelle Mapanao are among the new additions to the squad.

Tahnai Annis, Jessica Miclat, and Ryley Bugay, who were part of the team that competed in the AFC Women’s Asian Cup 2018 in Jordan make their return to the squad.

In preparation for the qualifiers, the team had online training sessions beginning early this year before conducting a training camp in Irvine, California, USA from 04 August to 11 September 2021. 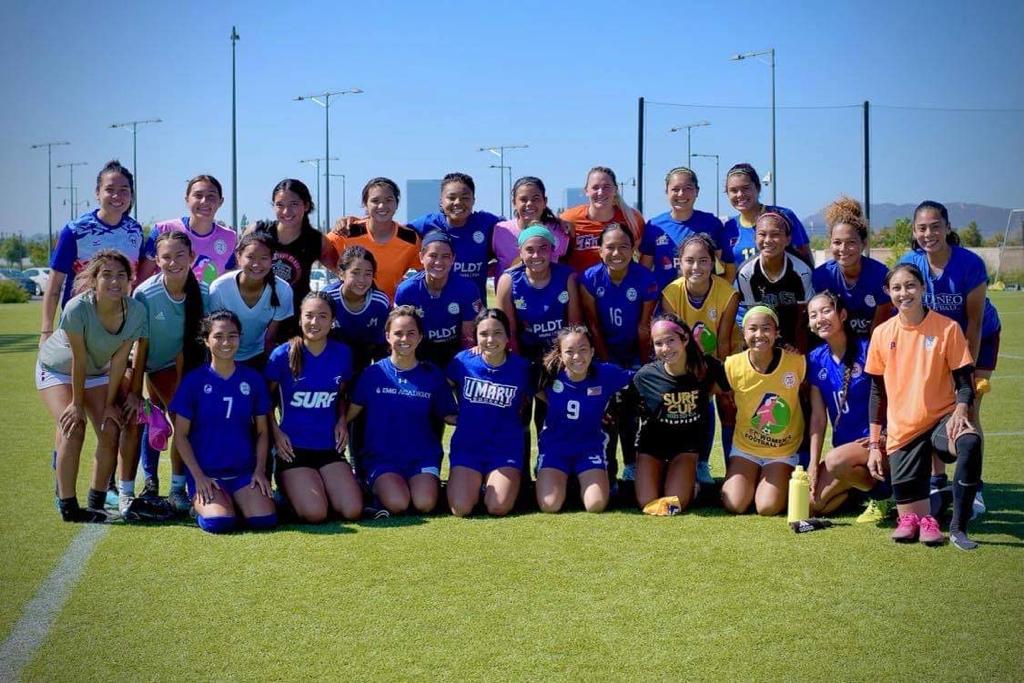 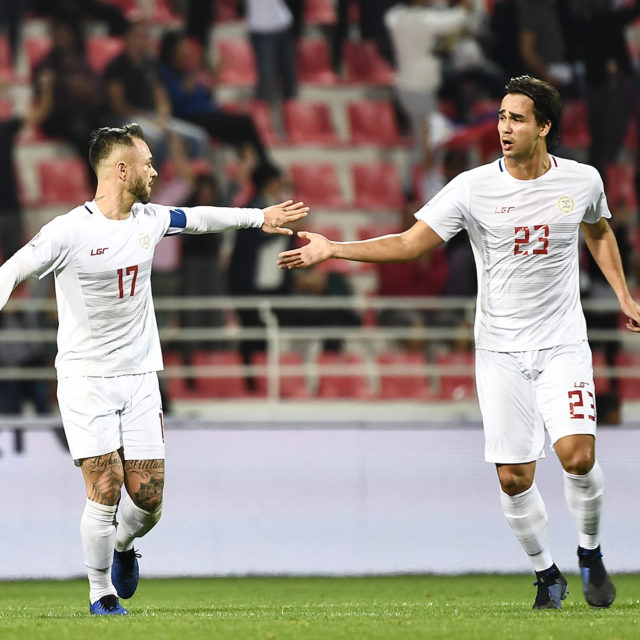 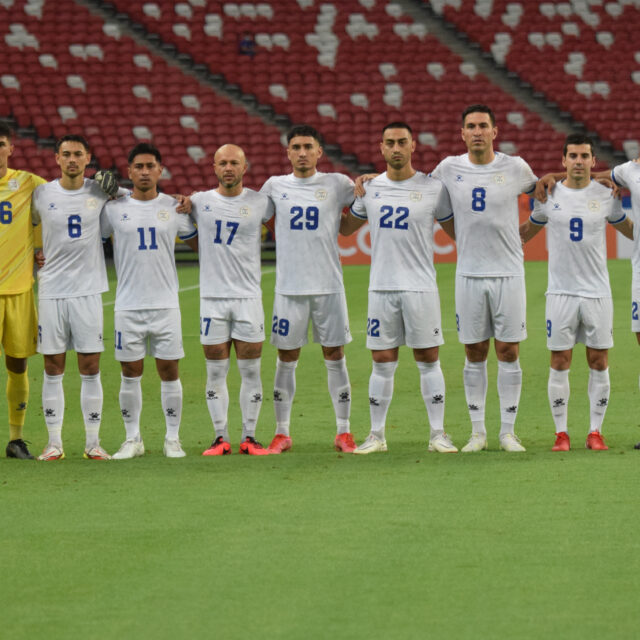 Philippines in Group B for AFC Asian Cup Qualifiers 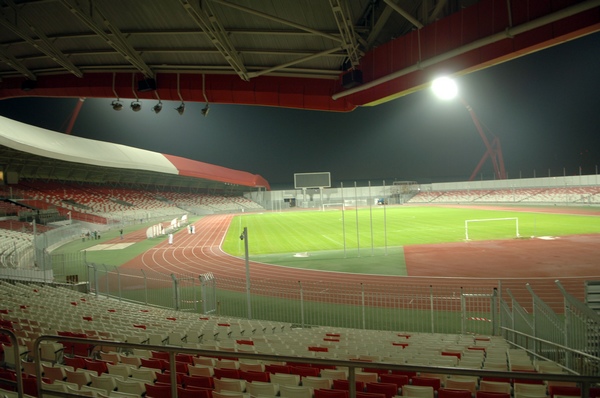 Update on Bahrain vs Philippines friendly