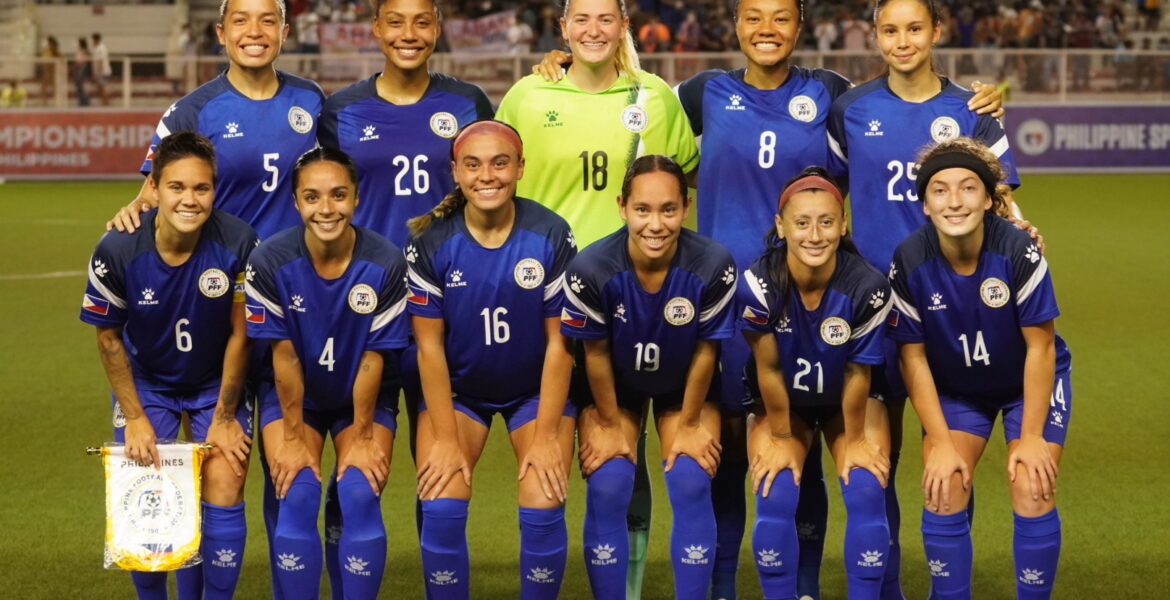 Twenty five players have been called up as the Philippine Women’s National Team starts its training camp in San Jose, Costa Rica.

Captain Tahnai Annis and vice-captain Hali Long lead the squad that will train for almost two weeks in the Central American country during the Fifa international window.

The Filipinas will face Costa Rica in a friendly twice with the first match scheduled at 7 PM October 7 at Alejandro Morera Soto Stadium. The second match is set October 11 with venue and kick off time to be announced shortly.

It marks the first time that a Philippine team will play a Central American side as the Filipinas continue their buildup for the FIFA Women’s World Cup co-hosted by Australia and New Zealand next year.

Coach Alen Stajcic has stressed the importance of familiarizing the Filipinas to different playing styles as they prepare for the World Cup.

The Filipinas will only know their opponents in the World Cup after the draw in Auckland, New Zealand late this month.

AFF Women’s Championship top scorer Sarina Bolden who found the back of the net in the 2-1 loss to New Zealand in California last month is flying in from Japan while Serbia-based players Jessika Cowart and Quinley Quezada are also in the squad.

Katrina Guillou, who plays for Pitea IF in the top flight in Sweden, and Jaclyn Sawicki who signed for Australian club Western United last June are also included in the squad list together with Sofia Harrison who moved to Werder Bremen in the German top flight last month.

Also invited to the camp is Denmark-based defender Angela Beard, whose mother hails from Cebu. 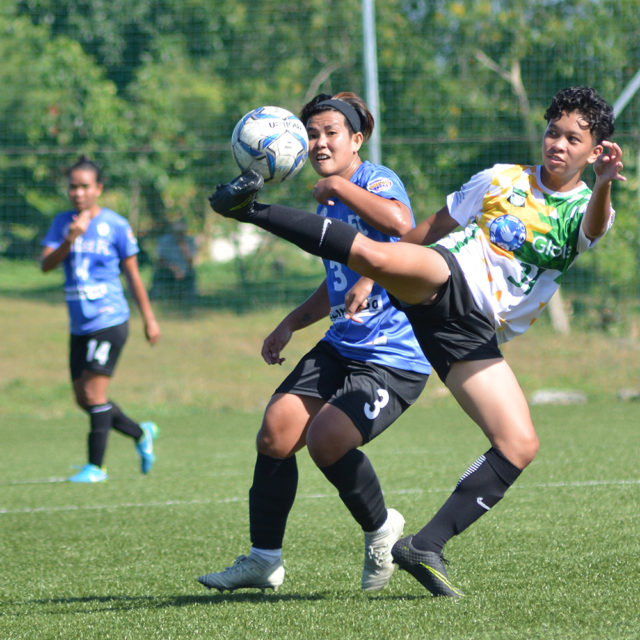 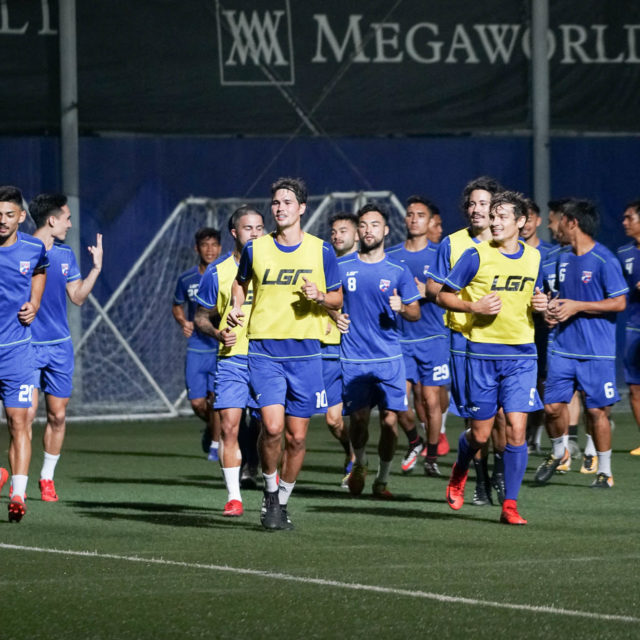 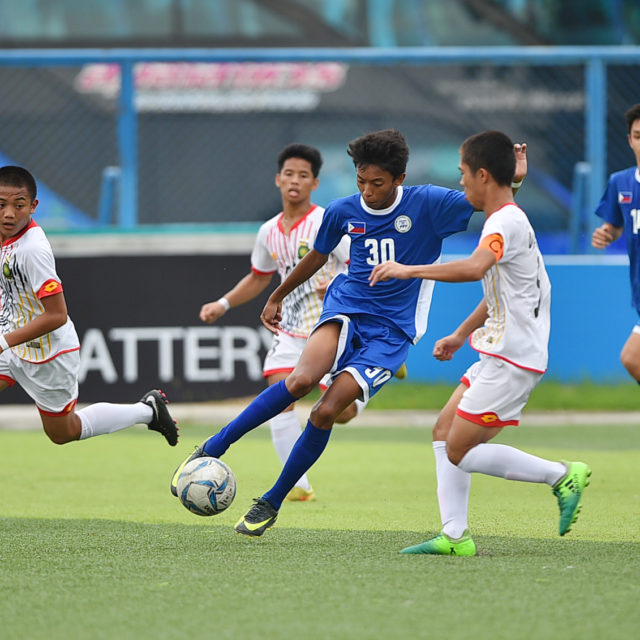