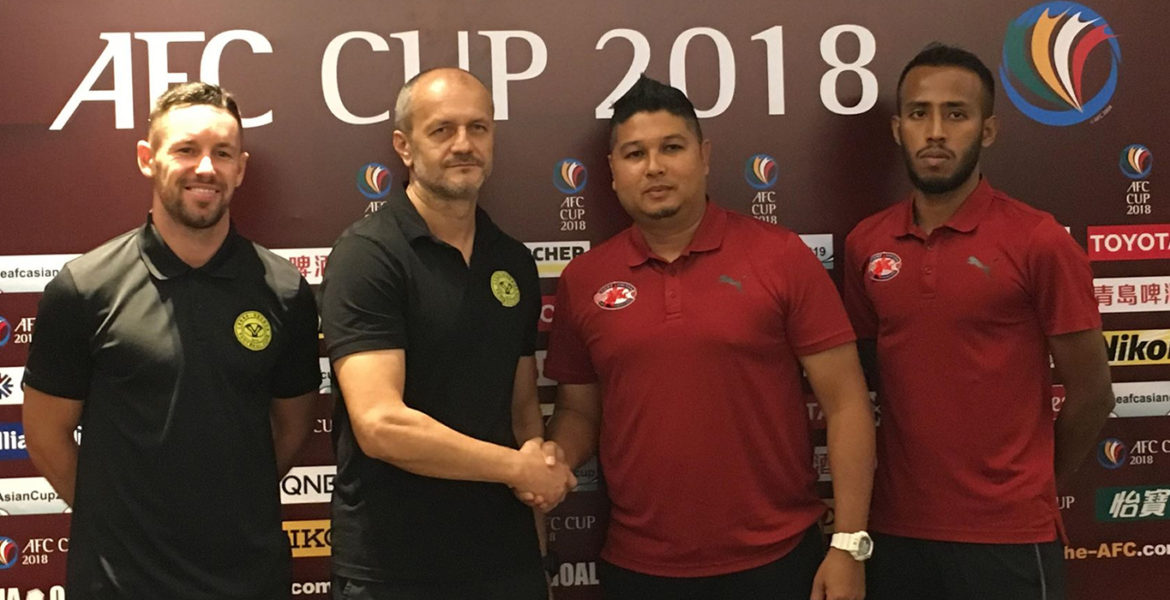 Philippines Football League champions Ceres Negros FC look to add the AFC Cup ASEAN Zonal Championship in their trophy haul this year as they meet Singaporean side Home United in the second leg of the AFC Cup Zonal final on Wednesday 8 August 2018 at the Jalan Besar Stadium in Singapore.

Home United took back a vital away goal in the first leg as it ended in a 1-1 draw last week at the Pana-ad Park and Football Stadium in Bacolod, Negros Occidental. Ceres’ new signing Blake Powell broke the deadlock in the 8th minute but Isaka Cernak drew level 15 minutes later to keep the tie in the balance.

“It’s a final and nobody can expect an easy game. The game is important for everyone. They all want to play,” said Ceres head coach Risto Vidakovic in the pre-match press conference. “ We know each other very well, have played many games against Home United, from the group stage until the final. There are no secrets between the two teams.”

A win or a high scoring draw will see Ceres through to the Inter-zone semifinal, but it will be a tall order as Home United are undefeated this season with 2 draws and 1 loss in their last 3 matches against the Negros club.

“Obviously it’s a big match for everyone at the club,” said Powell. “Hopefully we can take our chances and attack with purpose and finish every chance and that will be the difference.”

The winner of the ASEAN Zonal final will face DPR Korea club 4.25 Sports Club in the next round later this month. 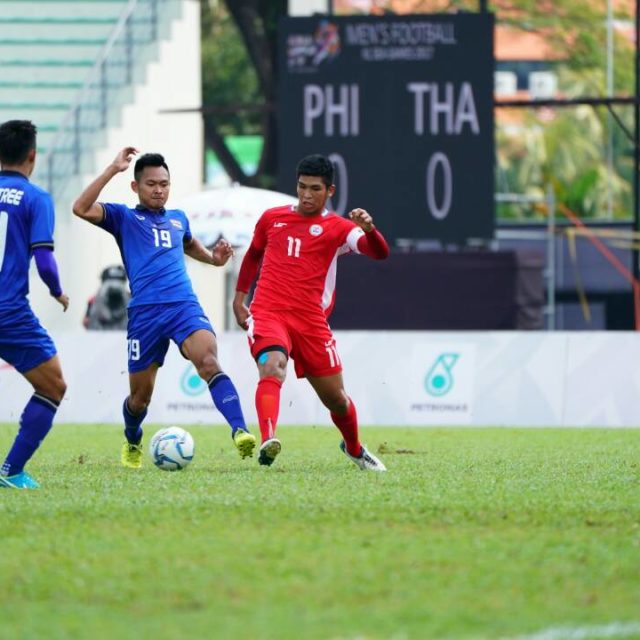 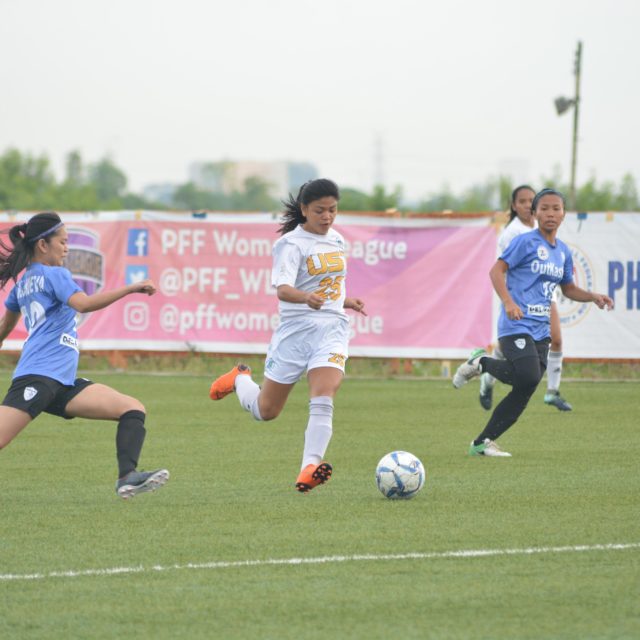