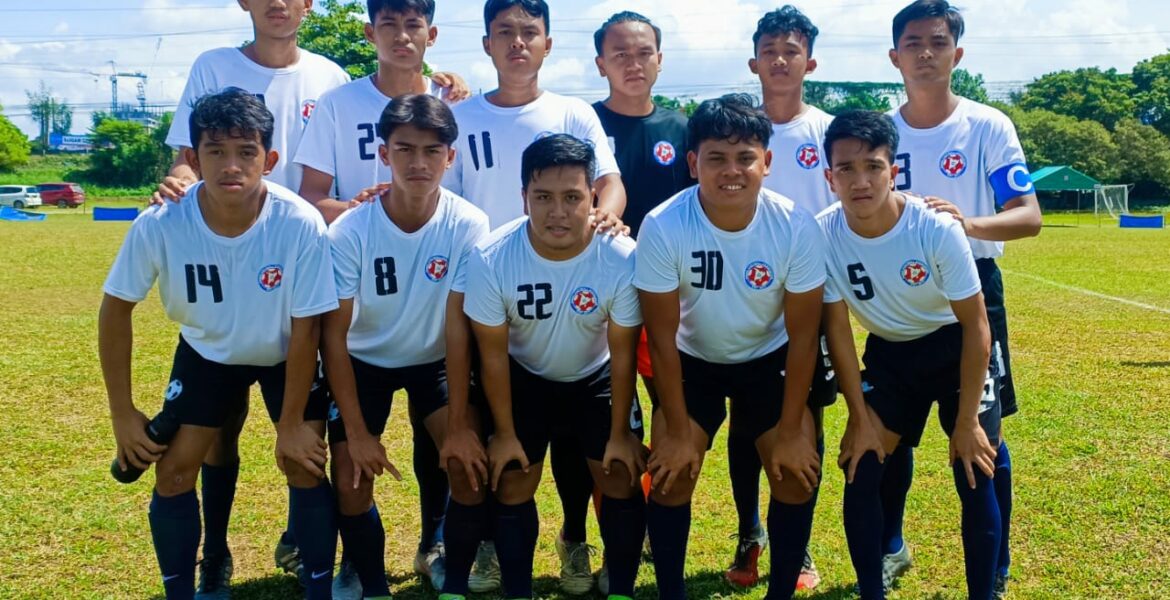 The final four teams in the PFF U19 Boys National Championship 2022 First Division is set following the conclusion of the National Group Stage last Sunday 22 May 2022 at the PFF National Training Center in Carmona, Cavite and Tionko Football Grounds in Davao City, Davao del Sur.

The semi-final is scheduled on 02 June followed by the final and third place match two days later. 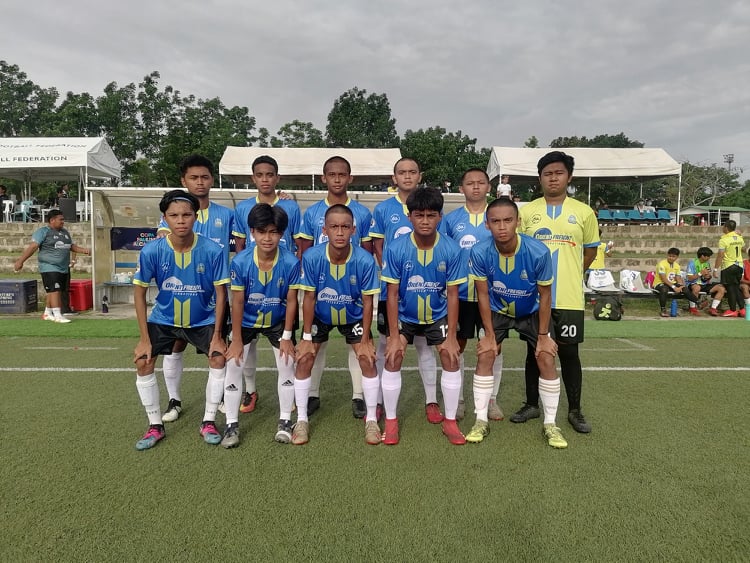 Laguna Cavite RFA edged SELMARFA in a 3-1 affair in the first match in Carmona.

Liam Laitpayan, Kyler Escobar, and Arvin Datoy found of the net for Laguna-Cavite. While Karl Absalon netted the solitary consolation late in the match. 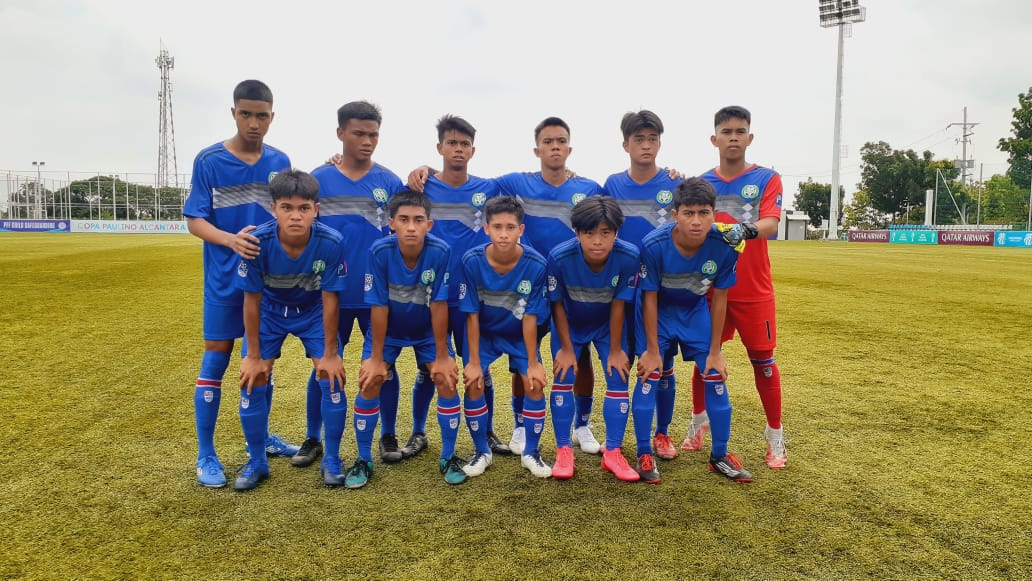 NCRFA asserted its dominance in Group A after a 5-1 win over Negros Occidental FA in the second game.

Goals from Dominic Tom, John Lloyd Jalique, Lance Locsin, and Axel Andres lifted NCR to the top of Group A, with a perfect slate at 12 points.

NOFA’s Jerome Aligora netted the consolation which puts them in second place with nine points. 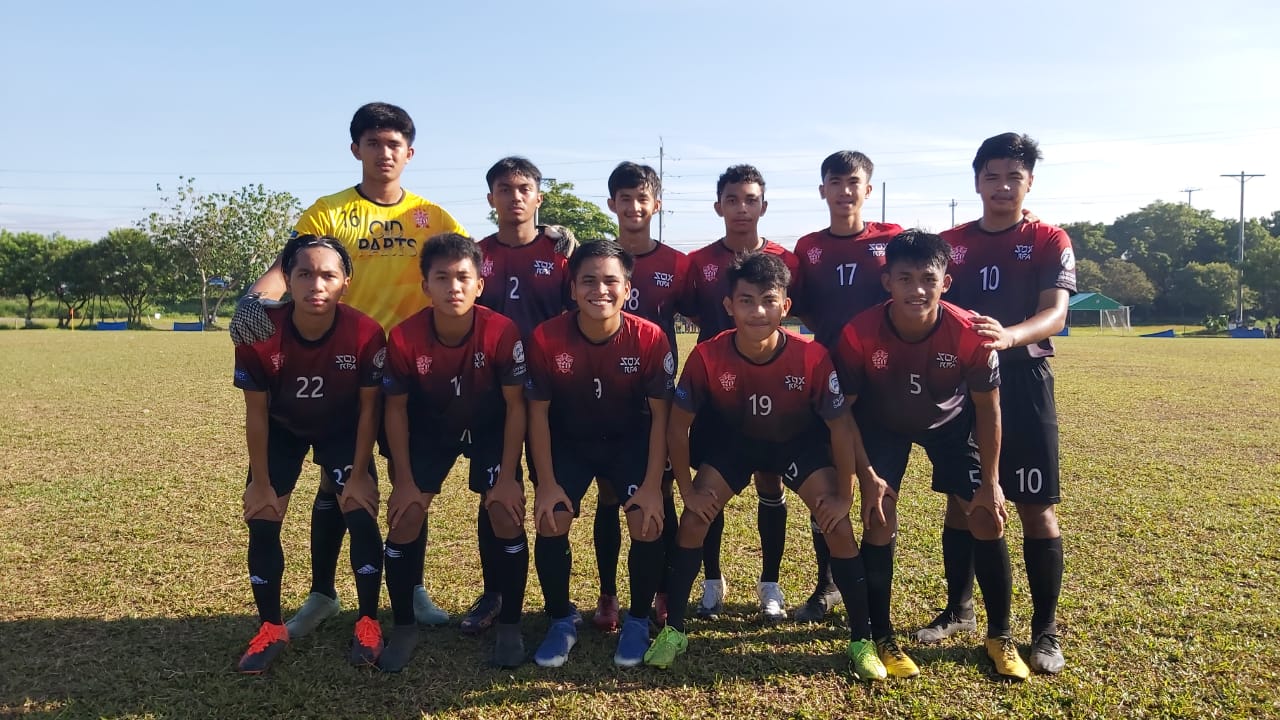 Two second half goals propelled SOCSARGEN RFA to the top of Group B after a 2-0 win over ZANDIFA in the first game in Davao.

Arun Jaroensaeng and Maverick Orais found the back of the net in the 51st and 81st minute to put SOCSARGEN at 10 points after four matches, while ZANDIFA finishes in fourth place with three points.

The final match in Group B saw Iloilo deliver a 16-0 hammering of Mount Apo RFA to claim a spot in the Final Round.

Iloilo edged Davao-South RFA for the semifinal spot at eight points, while MARFA is in fifth with zero points.

The semifinal match-ups are the following: NCRFA vs. Iloilo FA and SOCSARGEN vs. NOFA. The matches will be played on 02 June 2022 at PFF National Training Center in Carmona, Cavite.