Skip to content
You are here
Home > IN THE NEWS > Younghusband: This is a Big Game, a Cup Final 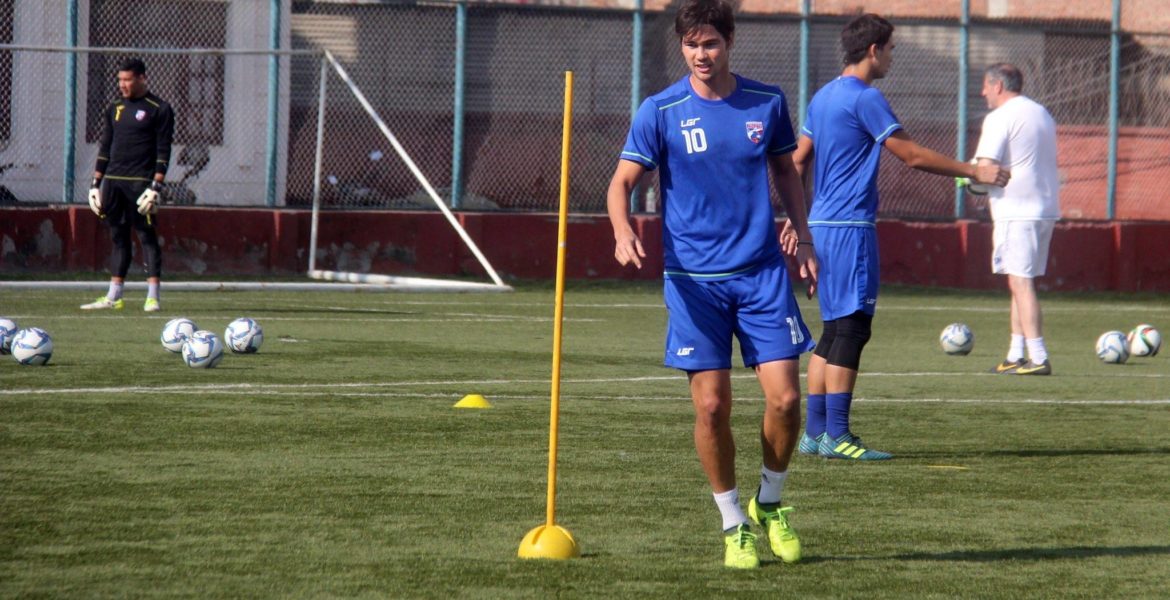 Philippine Men’s National Team Captain Phil Younghusband is eager to lead his side to the AFC Asian Cup UAE 2019 when they play Nepal in Match Day 5 of the qualifiers on Tuesday 14 November 2017 at the ANFA Complex in Kathmandu.

The Philippines, which leads Group F with eight (8) points, will qualify to the Asian Cup with a game to spare should they defeat Nepal.

“This is a big game for us,” said Younghusband during the pre-match press conference. “It’s the biggest opportunity (for the Philippines) to qualify for the Asian Cup.”

The Azkals skipper, who is also the country’s top goalscorer with 47 goals, views the match as “a cup final.”

“We hoped to have done it a couple of games ago but each game we have is our biggest game,” added Younghusband. “We don’t want to wait until the last game to qualify. We want to make sure this will be the time that we’ll be talking about playing in the Asian Cup in 2019.” 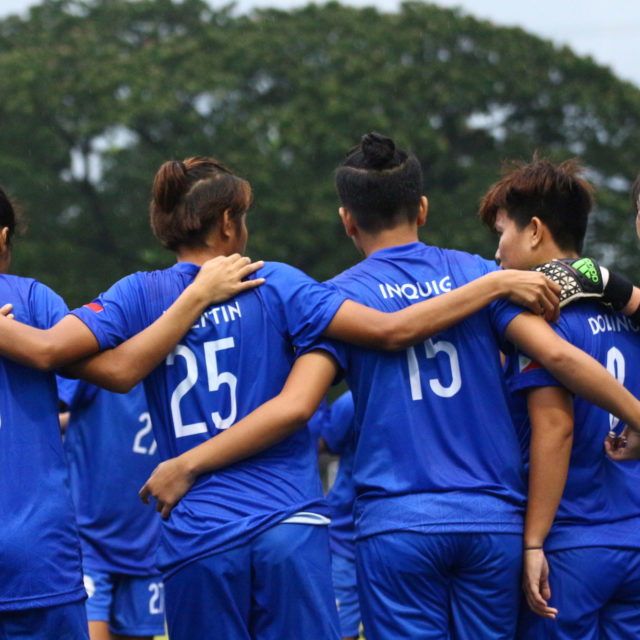